The 2019-20 State Budget announced in June includes an $11.9 billion pipeline of infrastructure projects over the next four years, which will not only transform the face of Adelaide and the regions but create a steady stream of jobs across the construction and trades sector.

The massive injection includes $1.5 billion for the state’s health infrastructure, including $550 million for a new state-of-the-art Women’s and Children’s Hospital, co-located with the new Royal Adelaide Hospital within the Adelaide BioMed City. “We’ve learned the lessons from Sydney and Melbourne, and the massive spend on infrastructure now will ensure that Adelaide doesn’t need to play catchup as it transitions to big city status,” said James Trimble, General Manager, Raine & Horne. “This budget shows that SA is not concentrated on the short-term – we’re playing the long game.

“At the end of the day there will be positive benefits where people live and work thanks to this massive investment.”

The SA Government also committed $5.4 billion to the final section of the North-South Corridor – making it the biggest infrastructure project in South Australia’s history, James said, “They’ve completed large sections of the North-South Corridor, and a lot of that’s been brilliant, and now we can anticipate land releases in suburbs between Two Wells and Salisbury. These suburbs and property values will benefit massively because they’re going to go from villages to cities over twenty years.”

Another notable project announced in the budget is the $92 million duplication of Victor Harbor Road from Seaford to Sellicks Beach. “This spend will have a positive impact on the southern beach suburbs and the greater area,” said David Gray, Principal of Raine & Horne McLaren Vale. “It will also help reduce the commute to the city, while any road upgrade is always good news for real estate values.”

David continued, “The Southern Expressway, for example, had a positive impact on property values as this is an expressway that takes people from the bottom of the Hill to McLaren Vale in 20 minutes by helping motorists avoid the 30 stop-go lights as was previously the situation.

“There has been a lot of money spent on infrastructure in the last decade in South Australia. The government is spending on roads where they didn’t in the past and this will make travel times to the city quicker, support jobs, local economies and won’t harm property values.”

Another big-ticket budget item is the $615 million Gawler Rail Electrification. Partnering with the Commonwealth Government, the SA Government has committed to electrifying and modernising the Gawler rail line, delivering a faster, cleaner and reliable service. This includes the purchase of additional electric trains. Gwen Levesque, Senior Property Manager at Raine & Horne Gawler said the electrification will have a major bearing on semi-rural Gawler and the surrounding area. “This region is popular with people who want a semi-rural lifestyle but still want to work in office jobs in Adelaide.

“Moreover, there are plenty of locals in this region who catch the train to the city every day, so faster train travel will be a massive boost.”

A faster train commute is also sure to attract buyers to Gawler, as well as help grow the local economy. “Over the longer-term it’s fair to expect improved train services will attract more buyers to Gawler and help grow our real estate values by a few percentage points annually,” added Gwen 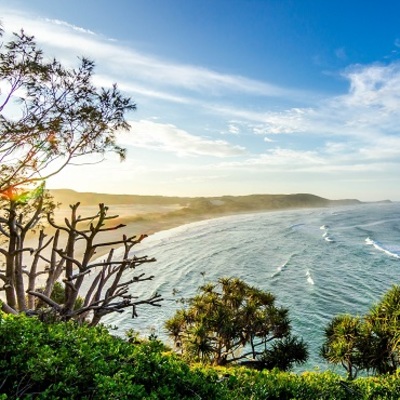 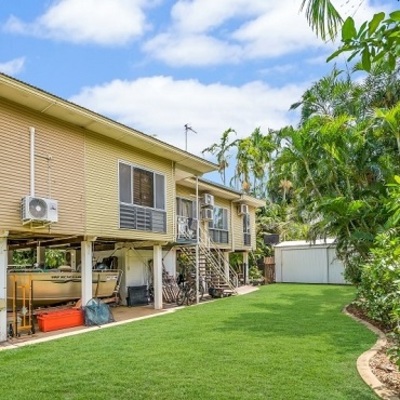