September auctions have shown promise, with auctions across the Raine & Horne producing some of the highest auction sale prices for their suburbs, alongside a slight increase in new stock levels across the Sydney market.

The 22nd September, traditionally known as 'Super Saturday', saw the highest number of auctions on a Spring day so far, with 732 auctions taking place across Sydney. This number is still down over 25% from last year but is an encouraging sign. Clearance rates have also improved averaging 50%, along with auction volumes increasing to average above over 500 per weekend over the last month.

Our Concord office in the Inner West sold all of their auctions within the month - a 100% clearance rate.

A property on Brewer St Concord was auctioned on the 22nd with 13 registered bidders. It sold in front of a crowd of nearly 100 for $90,000 above the reserve price.

A big part of the office's auction strategy is to maintain regular communication with prospective buyers before each auction.

A key trend for the North Shore auction market over September has been a shift from three-week auction campaigns to four-week-long campaigns.  These extended campaigns, attributed to by lower new stock levels, are keeping demand and auction clearance rates above 65% for the Lower North Shore.

North Sydney’s Todd Houghton said his team are favouring four-week campaigns because they allow buyers some breathing space particular those who are held up on finance but still utilises the urgency process.

Todd’s latest midweek auction at 1203/93 Pacific Highway North Sydney, is a clear example of why he’s averaging an 89% clearance rate this year. Last month, Domain Research Group released findings which showed auctions had recorded the greatest success rate when held midweek. On-site auctions on a weeknight are something that Todd and his team have been successfully doing all year.

Buyer activity in the region has slowed amidst financing delays and continued negative media attention on the property market. At present, buyers are far less urgent around purchasing in the Western Suburbs area.

Peter Diamantidis of our St Mary’s office, said he too is noticing this shift in buyer motivations and adds that one of the key strengths of an auction, especially in his area is that they create a compelling sense of urgency and get buyers to commit to the sale immediately. He commented, “We are seeing lower open home numbers and therefore less offers, so getting a no cooling off period with an auction helps the vendors".

A noted drop in buyer numbers at open homes across the Upper North Shore hasn’t slowed down auction clearance rates. Chris Hopkins, Principal from our Hornsby office, said the market for auctions in the area has been great in identifying genuine buyers. Domain Research House has also confirmed a clearance rate of over 45% for the region, over the month of September. 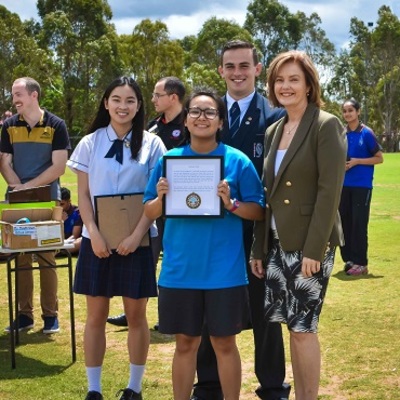 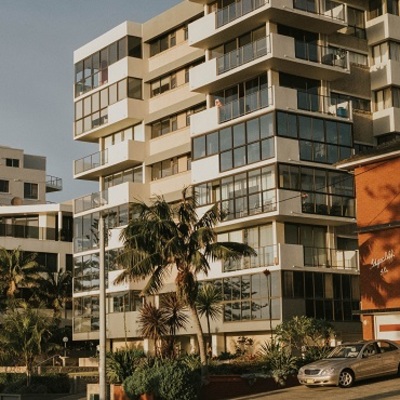