While the central bank’s stance on the direction of monetary policy remains unclear, homeowners could give themselves some protection, advised former president of industry peak body, Mortgage & Finance Association of Australia (MFAA) Tim Brown, by choosing a split loan facility.

In his remarks to the press club, Governor Lowe explained, “We will be monitoring developments in the labour market closely. If Australians are finding jobs and their wages are rising more quickly, it is reasonable to expect that inflation will rise and that it will be appropriate to lift the cash rate at some point.

“On the other hand, given the uncertainties, it is possible that the economy is softer than we expect, and that income and consumption growth disappoint. In the event of a sustained increase in the unemployment rate and a lack of further progress towards the inflation objective, lower interest rates might be appropriate at some point. We have the flexibility to do this if needed.”

With the RBA appearing to fence sit on interest rates, Tim Brown who also heads up Raine & Horne’s financial services division, Our Broker, said those property owners with mortgages should consider leaving their variable rates in place. “If you have concerns about what rates could do, you could always choose to fix a portion of the mortgage as part of a split loan, with the remainder on a variable rate.”

Tim continued, “A split loan is a bit like an each way bet on the direction of rates and the wider economy, especially as no one knows what the markets will do in the next six months.

“We have the US-China trade wars and Europe imploding with Britain squabbling over how to finalise the disastrous Brexit. Based on these factors, you’d think rates would be going down.” Tim noted that the upcoming Federal Election and a change of government could trigger some concerns on the domestic front.

On the flipside, the Australian economy has enjoyed almost 27 years of economic growth, a record for an OECD country, observed Tim. “We haven’t had a recession for a very long time, and while ever we have economic and population growth the outlook appears relatively rosy.” 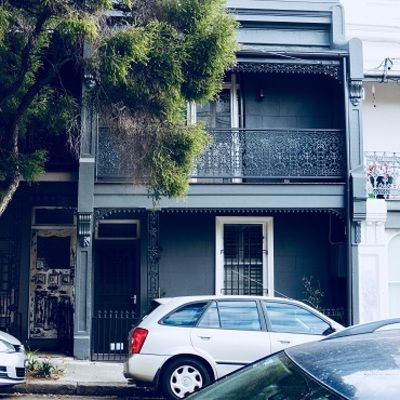 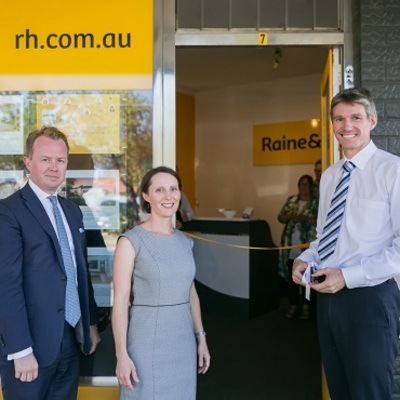