A significant new report by CoreLogic shows property values in Suffolk Park, a suburb of holiday mecca, Byron Bay, have climbed a massive 1496.0% over the last 25 years.

The suburb, part of the Byron Shire LGA, is Australia’s Number 1 performing real estate market for growth since 1993, noted the report.

The report titled 25 years of housing trends has been compiled by CoreLogic and reveals that property values across Australia have climbed up to 1,496% over the last 25 years, leaving long-term homeowners with a glut of home equity.

“The population of Australia has increased by almost 40% since 1993, and these people need somewhere to live, and this demand is driving up values across the country.”

Sophie Christou, Principal of Raine & Horne Byron Bay, and a resident of Suffolk Park was thrilled to hear her suburb has been recognised as Australia’s most consistent suburb for capital growth since 1993.

Ms Christou added, “There’s no doubt that Suffolk Park, which is just a short drive from the middle of Byron Bay, has benefited from its proximity to the popular holiday hotspot.

“Suffolk Park has always been more affordable than Byron, even in 1993. It’s been able to tack onto the success and high-profile of Byron Bay, but without the hustle and bustle of the tourist strip.

Moreover, Suffolk Park is only a 90-minute drive by car to a major capital city, Brisbane, and it has Ballina Airport on its doorstep.

“There’s no reason this rate of growth won’t continue long-term. Suffolk Park is in high demand, and with limited development, it is quite tightly held,” Ms Christou said.

For all your sales and property management needs in Suffolk Park and Byron Bay, contact Raine & Horne Byron Bay on 02 6685 6588. 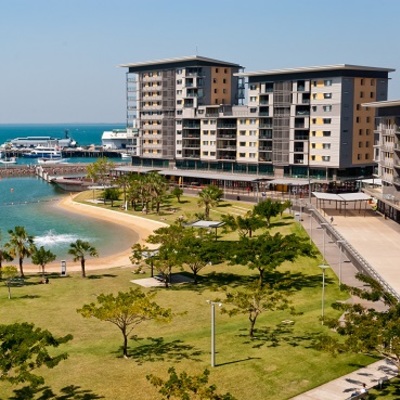 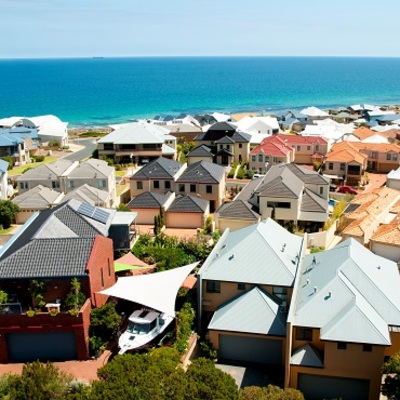 Next article
News & Media
Bunbury property among Australia’s best with values up by more than 1,100%
Related Articles