Over the last six months, the team at leading Lower North Shore real estate firm, Raine & Horne HM Group, has consistently achieved 75% auction clearance due to savvy marketing and a strategic investment in the region’s infrastructure.

"We never subscribe to the view softer market conditions is the end of the world, and we continue to look for innovative ways to put more buyers together with the right properties," said David Hill, Co-Principal of Raine & Horne HM Group.

"Since December, we have run a series of showcase auction events where multiple properties go under the hammer. To date, we have been able to maintain a 75% auction clearance rate with properties selling before, during or up to two weeks after an auction."

The latest Showcase Event was held last month at the "The Nines" a new boutique townhouse development at 155 Willoughby Road, Naremburn. Five properties went under the hammer, including apartments in Cremorne Point, Wollstonecraft, Willoughby, Cammeray and Crows Nest.  For example, a superbly presented two bedroom apartment at 28/42 Sinclair Street, Wollstonecraft sold under the hammer for $980,000.

"The multiple auctions are working well for several reasons. An auction campaign runs typically for four weeks, and this puts a deadline under buyers to make a purchasing decision.

"Given we usually have four to six properties selling under the hammer, we attract a bigger group of registered bidders. If a bidder misses out on one property, they might take a shine to another that house or apartment that is going under the hammer, and it matches their budgets.”

Mr Hill said that vendors with more realistic price expectations, the region’s long-term popularity and the prospect of even better infrastructure where factors in attracting more bidders to the Auction Showcase Events.

“Lower North Shore vendors are very savvy and aware of the prevailing market conditions and have adjusted their price expectations accordingly.

“At the same time, long-term owners are still enjoying values that are around 45-50% higher than when the market took off in June 2012.

“For buyers, this region’s proximity to jobs in the CBD and North Sydney is a massive plus. The decision by The Nine Network to be the anchor tenant in 1 Denision Street, North Sydney's tallest tower is a massive stamp of approval for the commercial hub and is sure to attract more jobs to the region.

“More, jobs is always a plus for real estate markets on the Lower North Shore, as it attracts more buyers, renters and investors.”

To support a growing population, an additional train station at North Sydney is being built as part of the Sydney Metro, along with underground station at Crows Nest.

Mr Hill said, “We already have good infrastructure, but the additional stations recognised the growth prospects for this region, which will ultimately underpin the long-term growth in real estate values.”

More than one third of the new Crows Nest Station site has been excavated with 146,000 tonnes of material removed from site, and when this station is fully functional it will help add an extra 3-4% annually to values in Crows Nest, Wollstonecraft and Waverton, Mr Hill added. 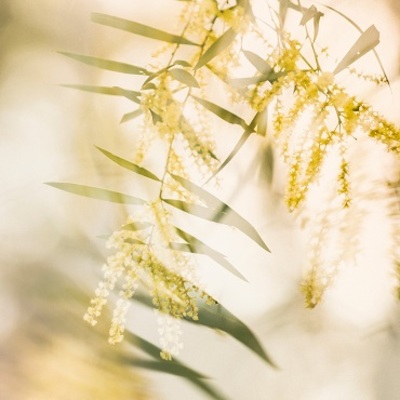 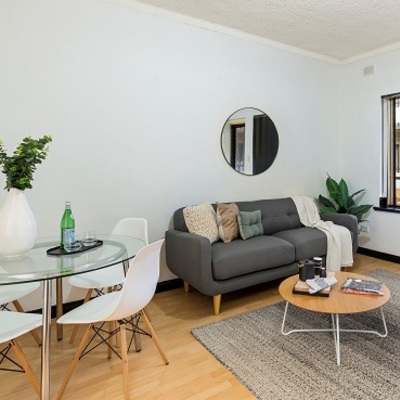