“Based on my 30-year career selling real estate, softer market conditions tend to extend an average of 2-2.5 years before values start to bounce.

“The market has been softer now for 17 months according to several industry metrics, so it’s fair to expect conditions will gradually start to bounce back at the end of 2019.

“That said, I’m not sure we've hit the bottom of the cycle. So, I’d caution buyers against trying to pick the bottom and missing out."

On the supply side, additional stock hit the prestigious Eastern Suburbs market at the beginning of December, according to Mr Serrao.

“The extra stock means we can expect more normal market conditions for the start of 2019 where previously we didn’t have enough properties to sell," he said.

“While a shortage of stock underpinned values over the last few years due to determined owners hanging on, now with some slight price adjustments, people are starting to trade.”

“If you believe the market has come off a few percentage points and you sell your property for between $1.5-2 million and are buying for between $3.5-4 million, you’re ahead if you trade up now.

“Consequently, a large section of our listings are upgraders seeking a move up the property ladder, as well as downsizers shifting to an apartment and expatriate owners.”

Mr Serrao explains, “Although there have been several delays to this controversial change, savvy expat vendors are selling properties in anticipation of new CGT rules.”

Mr Serrao nominates several ‘suburbs of demand’ that he believes will attract buyer attention. “Anything close to Double Bay with its mix of lifestyle and transport infrastructure will attract downsizers.

“For upgraders seeking larger houses, the beach suburbs such as Bondi, Bronte, Tamarama, and Clovelly will be suburbs of interest in 2019. That said, these beach suburbs are tightly held, so supply rarely outweighs demand.”

The apartment market will provide value for entry-level buyers, advises Mr Serrao, who believes the pending Federal Election and the results from the banking royal commission remain factors that may influence real estate markets in 2019.

Continuing share market volatility due to ongoing trade disputes between the United States and China may also underpin some property markets in the Eastern Suburbs in 2019, notes Mr Serrao.

“We have plenty of clients working in the financial services industry such as stockbrokers and futures market traders. Market volatility enables traders and brokers to do deals and get bonuses, which makes for happy days for real estate transactions.” 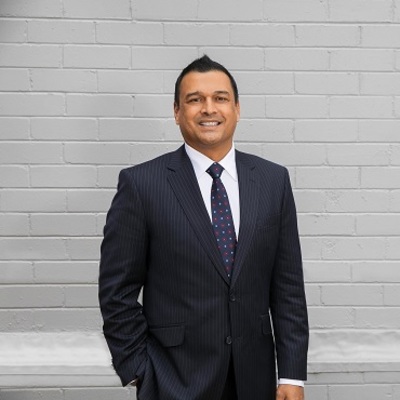 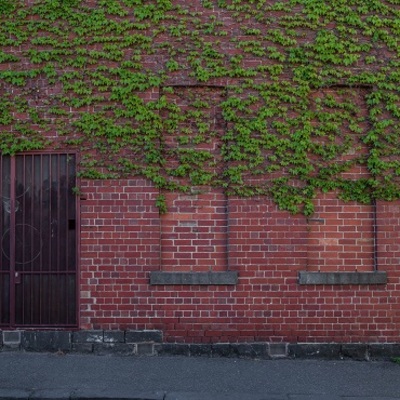