Several of Raine & Horne’s high-flying agents experienced a world record, a marriage proposal and some of the world’s favourite tourist attractions in two magical weeks in Europe, as part of the global property network’s ‘Fly High with Amplify’ sales campaign.

Star agents Filippo D’Arrigo, a Co-Principal of Raine & Horne Marrickville and Jason Read, Principal of Raine & Horne Coomera, won the once in a lifetime prizes including business-class return flights to Copenhagen and accommodation after using Amplify to promote more than 50% of their sales listings in the five months to 31 May 2019. The agents also took the opportunity to see the sights in other major European cities during their September visit.

A first-to-market technology, Amplify uses the latest in digital marketing and social media to engage with active and passive buyers, according to Angus Raine, Executive Chairman of Raine & Horne. Amplify was developed exclusively for Raine & Horne by global software developer CCT, which is based in Copenhagen.

A highlight of the tour for the dynamic duo was an exclusive tour of Copenhagen’s waterways and architecture hosted by Stefan Lundstrom. Mr D’Arrigo said, “We had a great time, and Stefan Lundstrom from CCT was exciting and informative.

“In regard to the way CCT want to be moving forward, it seems like exciting times ahead and it is great Raine & Horne is part of it.”

Mr Read concurred, “We had an amazing day with Stefan and found the information from him very helpful and insightful. I look forward to using this fantastic product, Amplify, further and more aggressively.

“It’s been a no-brainer using Amplify, which is a major reason we joined Raine & Horne last year.”

Mr Read took his life partner and co-principal of Raine & Horne Coomera Jacqui Walker on the plane with him to Copenhagen. “Firstly, the ability to change the ticket to allow Jacqui to come along was very much appreciated. The whole experience in the preparation and sorting arrangements just could not have gone any better - thank you again to Raine & Horne and CCT.

While in Denmark, the Raine & Horne Coomera principals participated in the Copenhagen Half Marathon on a historic Day when Kenyan Geoffrey Kamworor created history. The high-ranking Kenyan athlete completed the world’s fastest half marathon in only 58.01 minutes.

“What a day to be there to experience this performance – just amazing. It took Jacqui and me approximately 27 minutes to make it to the start line with 26,000 people also doing the race. By the time we started, the leader was almost halfway through.”

Apart from the Kamworor world record, Mr Read took the chance to create a significant milestone for himself and Ms Walker. “I did take the opportunity to make the memories last with a surprise proposal in Paris under the Eiffel Tower.”

Mr Read added, “Thank you again to Raine & Horne, and CCT for the amazing opportunity and both Jacqui and I will always treasure this trip.”

Meanwhile, Mr D’Arrigo, who took his son Daniel took in the delights of Copenhagen including Tivoli Gardens and The Little Mermaid sculpture inspired by the brilliant Danish author and playwright Hans Christen Anderson.

“We left the running to Jason and Jacqui and used bikes to see the sights of Copenhagen. The many castles and churches were beautiful,” said Mr D’Arrigo. “We had a blast and continued to Munich for four days and Geneva for a further five days, which both were great in their own ways.

“Once again I would like to thank Raine & Horne for an opportunity which will be remembered.” 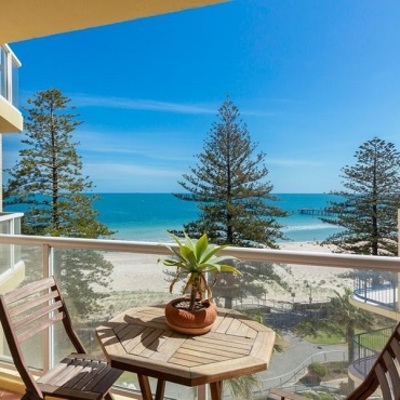 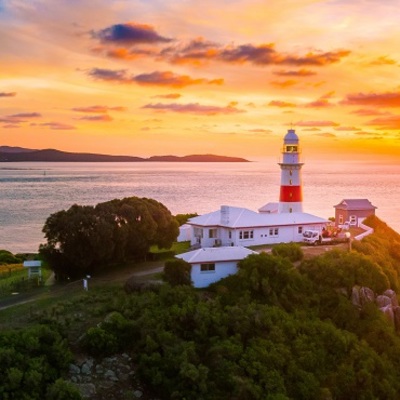