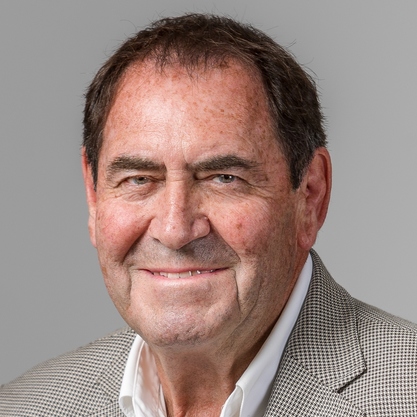 Garry Knapp is the Managing Director of Raine & Horne Port Macquarie. He and his life Partner Robyn McDougall purchased the Franchise in 2015 while living in New Zealand but planning to come to live in Port Macquarie. Robyn is from Port Macquarie and had been a long term resident prior to establishing her life with Garry. Garry is a New Zealander and is fresh to Port Macquarie.

Until recently he held the position of Licencee in Charge and Manager of Premium Real Estate (a high end boutique real estate company with a high profile in NZ) He was responsible for all operations including four offices managing more than 50 top performing Sales people.  A realtor with more than 35 years’ experience in the New Zealand real estate market he remains an Associate of The Real Estate Institute of New Zealand and had extensive experience in high-end coastal property sales particularly along the North Eastern Shores of Auckland. In addition to his responsibilities at Premium he is a Director of Matakana Coastal Realty Ltd which until recently traded as Premium Matakana.

In recent years, working out of the offices of Premium Real Estate, Garry developed extensive ex­perience in assisting high net worth vendors in the marketing of top end real estate to international buyers and inves­tors from all points of the globe.

As a unique point of difference, and advantage to his clients, he brings an understanding and experience of the political environment and sensitivities surrounding foreign investment in New Zealand and between NZ and Australia. From 1980 to 1987 he served as the elected Member of the New Zealand Parliament. For five of those years he was appointed to the powerful and influential Statutes Revision Committee of the House of Representatives. This Committee is responsible for drafting and reviewing most of the complex statutes and law for Parliament to process. During his term, the committee dealt with the introduction of the CER Agreement (Closer Economic Relations Trade Agreement between NZ and Australia) introduced in January 1983), The Real Estate Agents Act and other bills and statutes that impact on real estate, international investment and contract law in NZ and Australia. Including the Fair Trading Act and Consumer Guarantees Act. In addition, he served on the Foreign Affairs Committee and The Disarmament Committee at the time of the Lange/Labor Government’s refusal to allow nuclear ship visits to New Zealand and The Electoral Law Reform Committee during the lead-up to major changes to the electoral voting system in NZ.

During his terms he introduced 10 private Member’s Bills to Parliament. He was elected Deputy Leader of the New Zealand Democratic Party from 1980 to 1988 and subsequently Leader in 1990.

In 1993 he retired from active politics and returned to his real estate career and ultimately his present position with Raine & Horne in Port Macquarie.

Born in Auckland he lived his early years in Takapuna Auckland, he has operated a number of successful business, these factors combined with his service as a Member of Parliament for many years has provided him with an unmatched level of understanding of the social and economic dynamics of his local community to the obvious advantage of those that seek his service and assistance. As one of the pre-eminent real estate professionals on the North Shore in Auckland his advice was often sought by other professionals to establish values and develop marketing strategies for top end developments. Father of 4 adult children he has been an active sportsman (Cycling, Rugby, Skiing, Hunting & Fishing) and has a finely developed interest in the wellbeing of his local community which is now Port Macquarie. 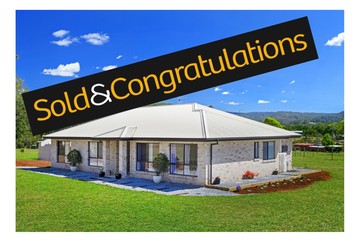 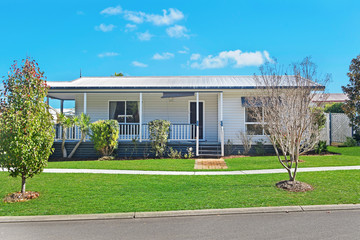 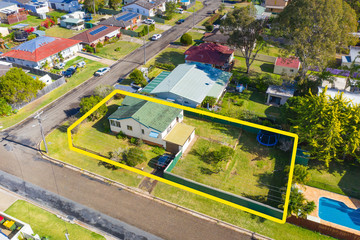