Expats should be given rollover concession to smooth CGT hit

The clock is ticking fast for overseas-based Australian property owners, who have until midnight 30 June 2020 to sell their homes to avoid a very significant Capital Gains Tax (CGT) bill.

“Unfortunately, it’s possibly too late for some expatriate owners to avoid the financial hit that slinked through the Parliament just before Christmas,” said Angus Raine, Executive Chairman, Raine & Horne.

“Moreover, fears remain that many Australian expats are unaware the previous six-year temporary absence rule no longer applies and they will be caught out by the new rules when the time arrives to sell their property.

“Due to these concerns, the Federal Government would do well to consider a rollover concession offered to small business owners to help smooth the CGT hit on expat property owners.”

An overview of the changes

For decades, the expat community benefited from Australian tax legislation which allowed them to sell their home in Australia without having to pay CGT. The six-year exemption also applied if the property was rented out for a period of six years in a row.

The new rules came into force immediately in December 2019 for those expatriate Australians who purchased a property after 9 May 2017. However, there are exception provisions for certain ‘life events’ such as a divorce, death or terminal illness.

When the change applies

The changes are complex and apply to foreign residents for tax purposes as follows:

The immediate CGT hit on expatriate owned real estate seems strange when other property tax changes have been proposed with a grandfather clause, Mr Raine observed.

“In the runup to last year’s Federal Election, for example, the Opposition maintained any existing negatively geared properties would not be impacted by its contentious property tax changes. Yet, many properties owned by expats have been immediately impacted by the removal of CGT concessions,” he said.

“One option to minimise the hit on expat property owners might involve giving them a two-year deferment on paying the tax slug if they upgrade or downsize into another local property.”

A CGT deferment is currently on offer to businessowners who sells an active asset for two years, or longer if they acquire a replacement asset or incur expenditure on making capital improvements to an existing asset[1].

Some businessowners can even claim a 15-year deferment. If a business has been continuously owned as an active asset for 15 years and the owner is aged 55 or over and is retiring or permanently incapacitated, they won’t have an assessable capital gain when they sell the asset.

Mr Raine concluded, “Surely taking an unplanned financial slug like this whether you’re an expat who owns an apartment in Darwin, or a Point Piper waterfront could be tempered with some concessions or payment deferrals such as those available to others in our tax system.” 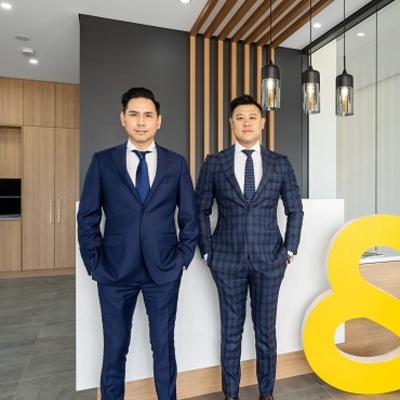 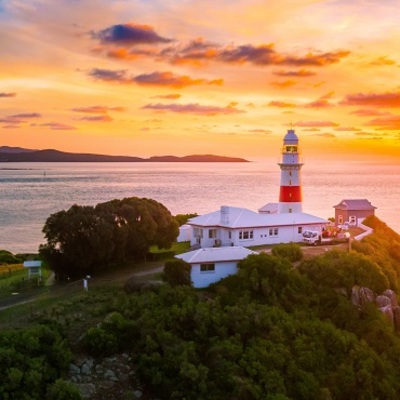