Our Back Yard: Locations 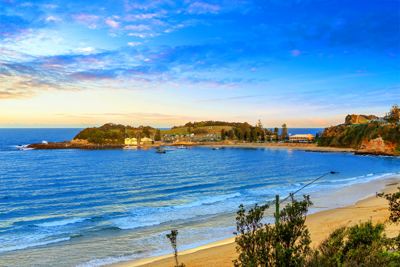 Terrigal is a major coastal suburb of the NSW Central Coast region, 12km east of Gosford on the Pacific Ocean. It is part of the City of Gosford local government area, 85km north of Sydney and 96km south of Newcastle.

Dominated on the beachfront by a line of well-established Norfolk pines along The Esplanade, Terrigal is one of the more popular resorts on the coast and has become a ritzy, up-market social centre. Terrigal has grown as both a tourist destination and investment opportunity for wealthy individuals.

The town is positioned right on the surf beach, with a north easterly aspect capturing all-day sun. Quality homes, apartments and villas nestle into the hillsides, with tree lined streets down to the town centre and beach, providing an easy stroll into the village for residents.

There are spectacular coastal lookouts, national parks and a rural hinterland, all within a short drive. Multi screen cinemas, expansive shopping centres, golf courses and clubs are all available within a 5km radius. 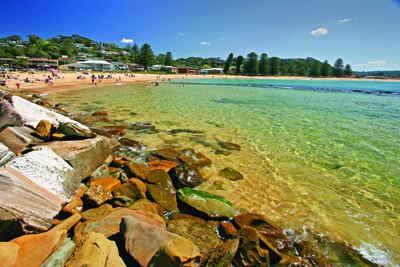 Just over a one-hour drive north of Sydney, Avoca Beach features rocky headlands at each end of a long, golden beach. Popular as a holiday destination, especially for families, it has a vibrant surf culture and a relaxed and friendly ambience. Here you can go fishing, beach walking, explore the nearby parks and headlands, or simply relax in a secret spot.

The long stretch of beach is perfect for both novice and experienced surfers, and is also ideal for recreational swimming. Next to the beach you'll find apartments, cosmopolitan restaurants and boutiques, while behind the beach lies tranquil Avoca Lake. 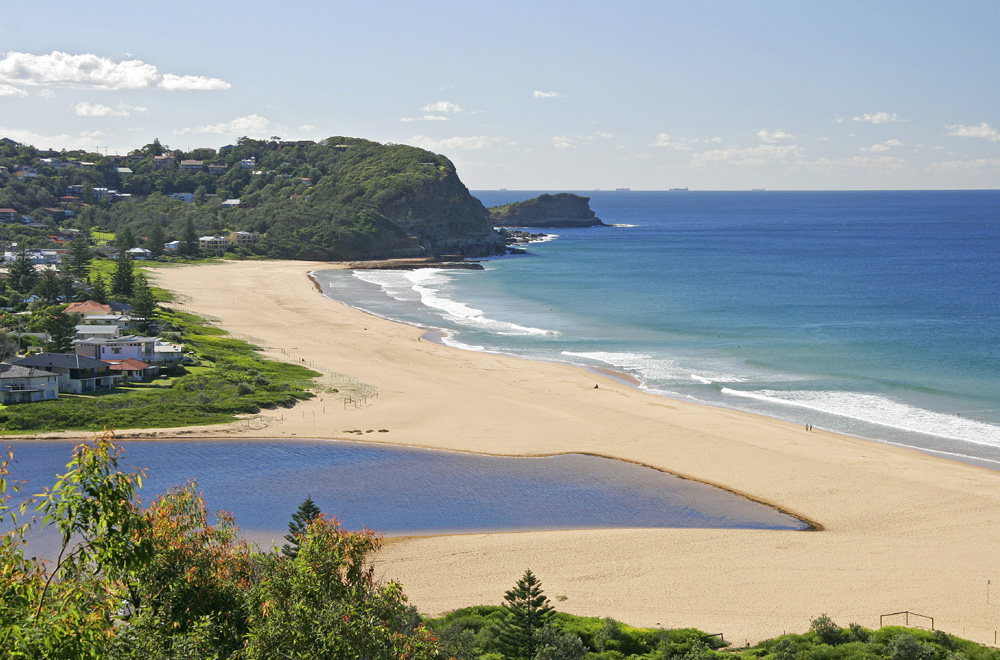 The big waves on North Avoca Beach ensure it is a popular surfing spot for locals and visitors, although the beach is patrolled, keep an eye out for rips particularly at the northern end.  North Avoca Beach is located away from a main town and is a great spot for a beach walk.

Forresters Beach is predominantly a residential area, and offers dramatic views from the clifftops across Wyrrabalong National Park to the waters below.  Recreational activities for visitors include golf at the driving range, swimming on the beatiful Forresters Beach, snorkeling, hangliding, paragliding and fishing.

MacMasters is rated one of the top one hundred surf beaches in Australia.

It is regarded as one of the NSW Central Coast's unspoilt areas and makes a popular choice for those seeking a quiet weekend retreat.  This unique seaside village retains a residential character and has a distinctly rural feel of the surrounding areas.  The surf Club is the hub of the local community.

Kincumber is a south-eastern suburb of the Central Coast region. Nestled between the Kincumba Mountain reserve and the beautiful local waterways it is located 91 kilometres north of Sydney. It is part of the City of Gosford local government area.

Kincumba mountain nature reserve is located within the suburb and is used by the local community and visitors for various functions including, picnicking, bush-walking, parties and carnivals.

The name stems from the local Aboriginal name of `Kincumba’ meaning `towards the rising sun’ or `to tomorrow’. It was first habituated by the Kuringgai people.  Being the highest open position of the region, it was first to receive the morning sun as it broke over the eastern horizon and so this area was referred to as `towards tomorrow’.

Today Kincumber is a thriving community consisting of rural, waterfront and residential properties. Located only minutes from the pristine waters of Avoca Beach, Terrigal and Copacabana, Kincumber has all the amenities at its doorstep including primary and high school, shopping centre and transport. 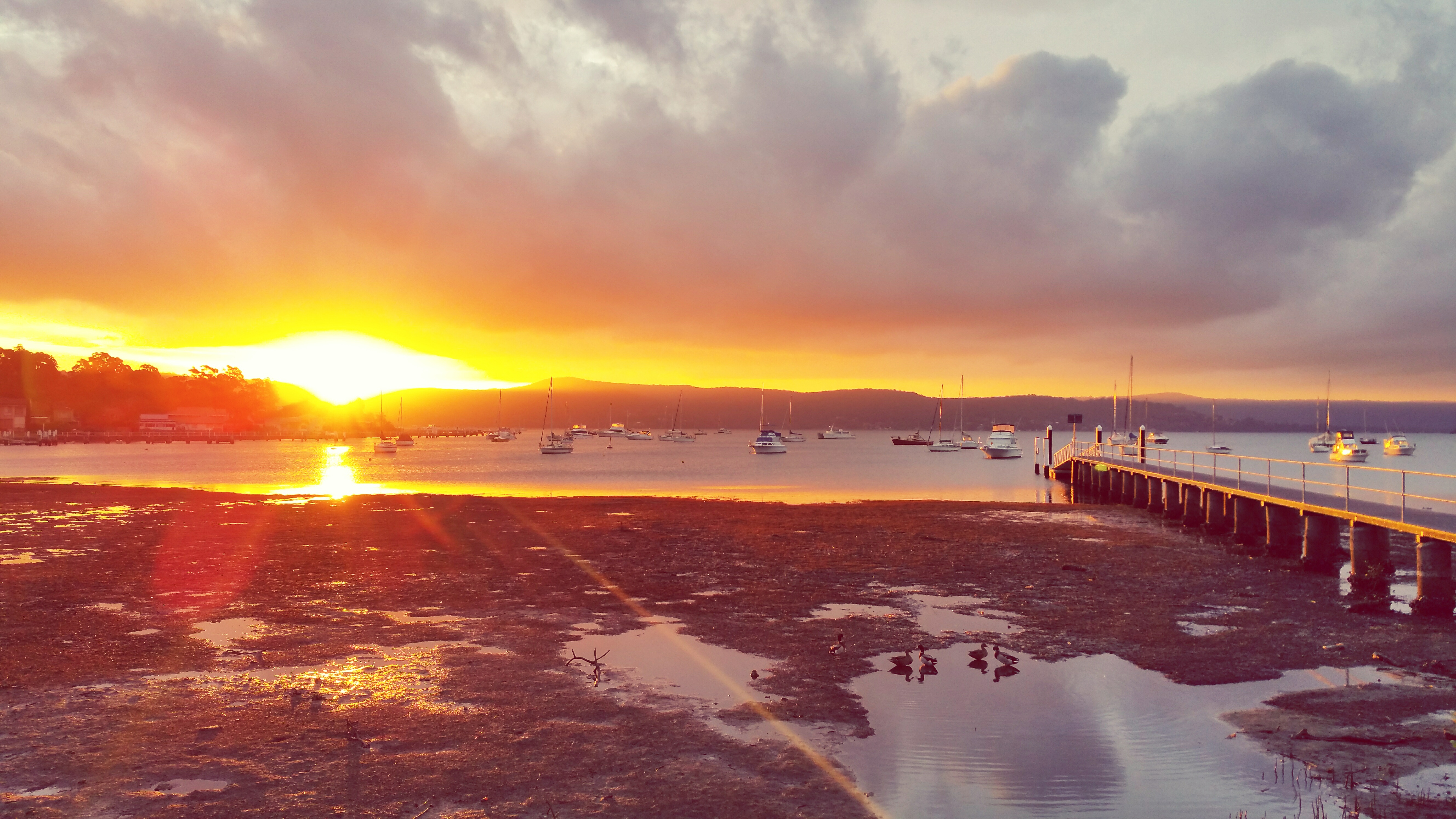 Saratoga is a residential south-eastern village, located on the peninsula of Brisbane Water.  The suburb is characterised by its largely settled shoreline.  The village of Saratoga occupies the central portion of the peninsula, bordered towards the point by Davistown and toward the mainland by Yattalunga.  Bordered on three sides by water, Saratoga has become a favourite for fisherman and sportspeople.  Saratoga has a small shopping centre. The local primary school, is Brisbania Public School.

Davistown is a south-eastern suburb of the Central Coast.  Davistown is serviced by a small shopping centre and the Davistown RSL.   It is populated mostly by young families and elderly retirees.  The local primary school, is Brisbania Public School.

Green Point is a south-eastern suburb situated between Erina and Kincumber. Green Point contains a small  shopping complex. Much of Green Point is adjacent to Brisbane Water, providing water views to many residents.   The local primary school is Woodport Public School and local private school is Green Point Christian College. 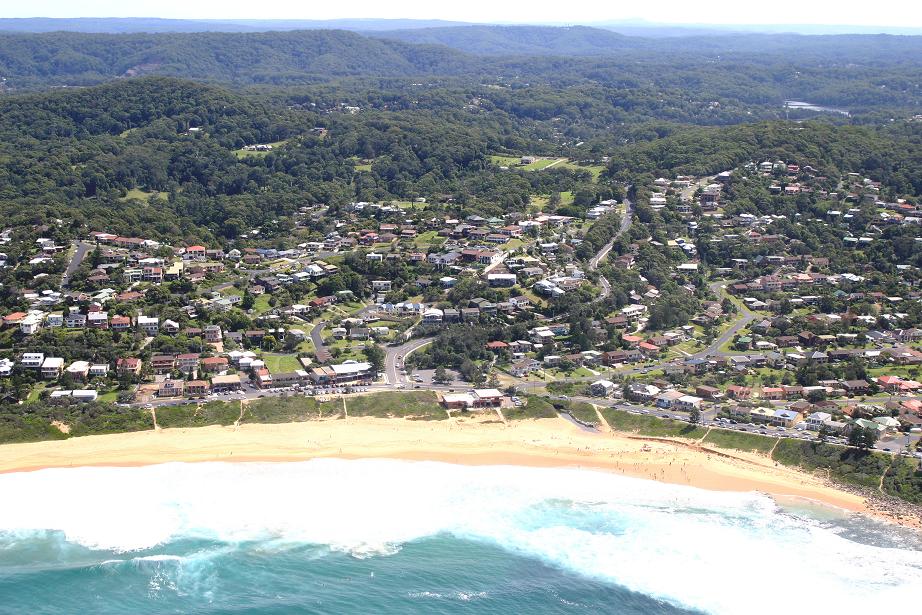 Copacabana features a whale viewing platform.  During the winter months between late May and early August, the Humpback Whale can sometimes be seen migrating to the warmer waters of the Central Coast region off the Three Points.  The whales often come quite close to the coastline due to the northerly currents at this time of year.  Copacabana is a popular surfing and swimming beach on the Central Coast. 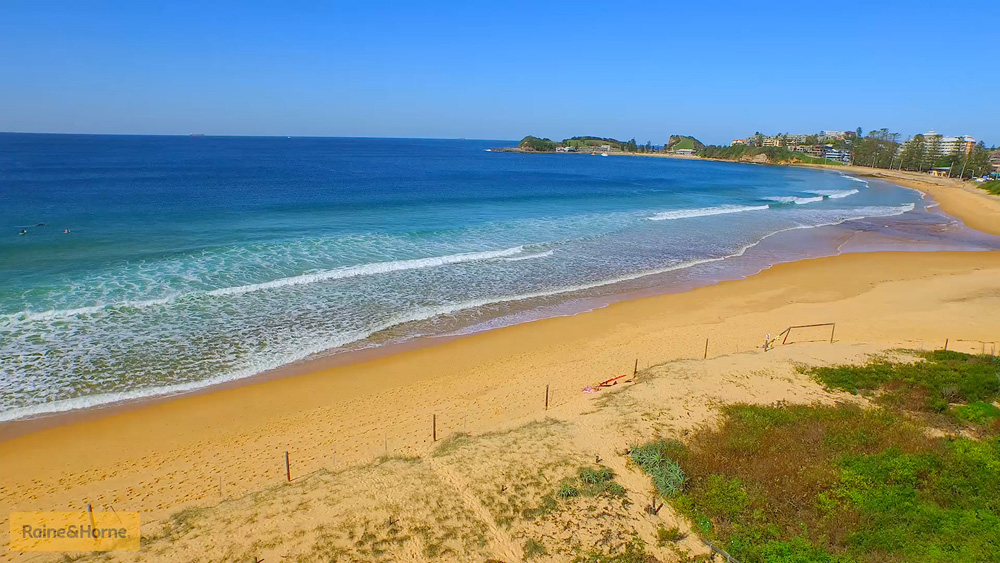