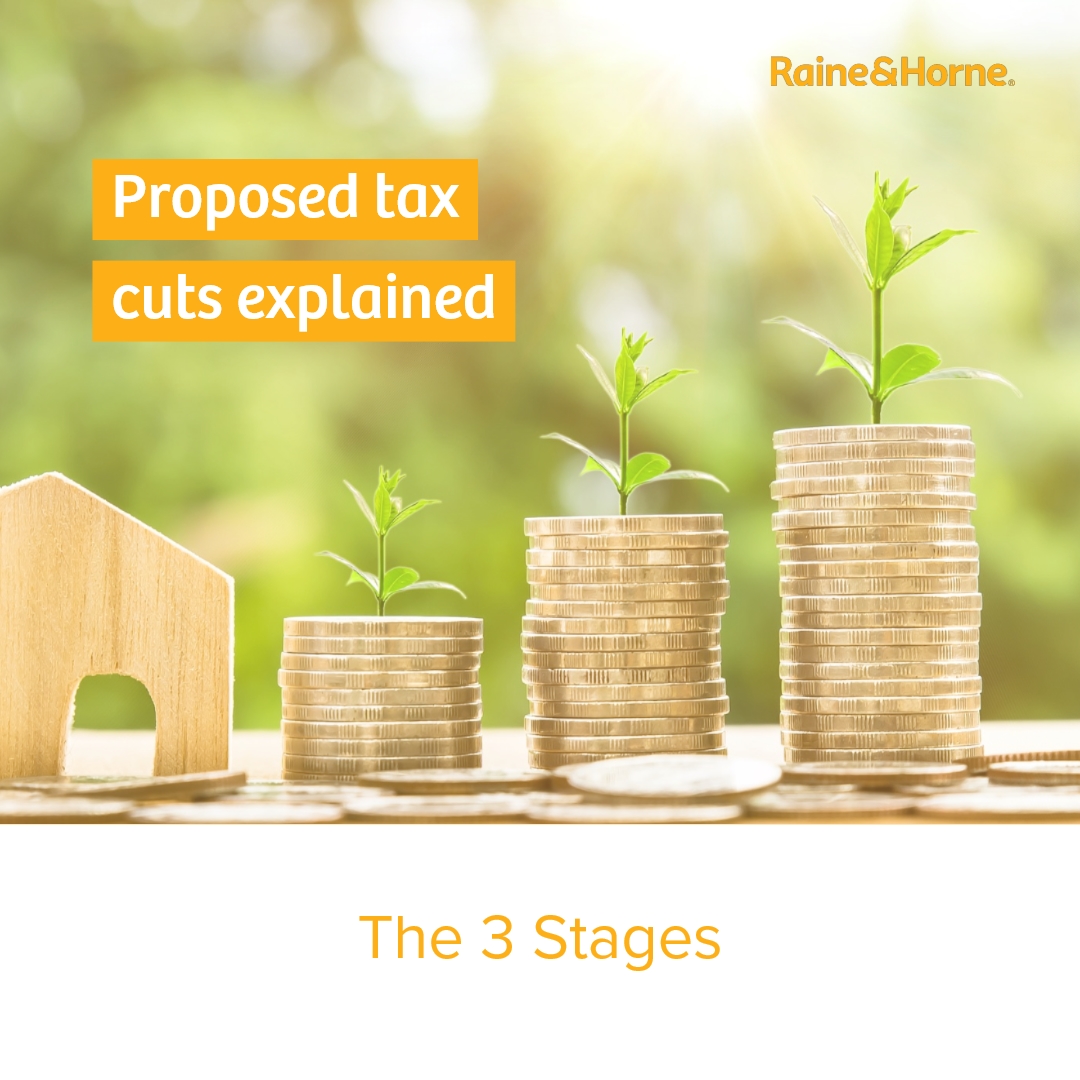 Parliament returns this week for the first time since the May 18 election and the proposed tax cuts are on the agenda.

If you earned under $126,000 this year the PM has promised you an extra $1080 tax offset as soon as you lodge your return. But the Australian Tax Office cannot pay the tax cuts until the legislation passes the Senate. If there's a long delay the ATO may need to pay two instalments.

No. Bracket creep occurs when inflation pushes wages and salaries into higher tax brackets, not simply because you get a pay rise. Because the tax system is not adjusted for inflation as your wage increases you end up paying more tax, even though in real terms the value of your wage may not have increased because of inflation. It's true that lowering the 32.5 per cent rate to 30 per cent will ensure that up to 94 per cent of taxpayers will face a marginal tax rate of no more than 30 per cent. That will create one giant tax bracket for workers earning between $45,000 and $200,000 and means the impact of bracket creep will be reduced. It will not be eliminated unless the government indexed income tax thresholds to inflation.

What does the cross bench want?

Centre Alliance is closest to a deal with the government and it is concerned that the value of the tax cut will be eroded by rising energy prices. Ideas raised include a limit on gas exports to ensure more cheaper gas stays at home and something to help pensioners. Tasmanian independent Jacqui Lambie wants a get-out clause for the Stage 3 tax cuts if the economy goes cactus and One Nation wants to spend the money on infrastructure and roads instead.

While politicians argue over "who is rich" the ATO data doesn't lie. The number of Australians earning over $200,000 a year is small, an estimated 3.8 per cent of workers. It's true that some tradies, miners and construction workers earn these salaries in blue-collar jobs but that doesn't mean it's anywhere near an average wage. The average full-time wage in Australia is closer to $85,000 a year. A more accurate measure is the median wage for all workers, which is $55,000.