A post-Easter property listing will avoid the Federal Election blues

“It’s fair to say that when the Federal Government call an election, the campaign period – whether it’s four, six or eight weeks – can create distractions for investment markets such as real estate,” said Mr Raine. 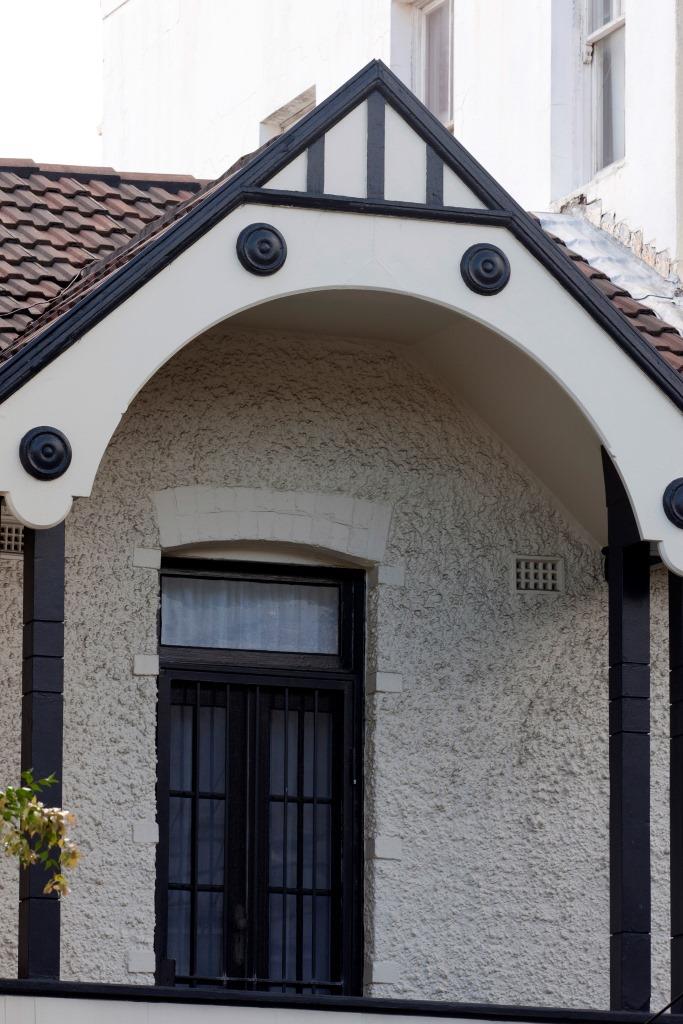 “With this history in mind, coupled with the Canberra rumour mill that is already in full swing, I’d urge owners considering a sale in 2016 to list their property after Easter to avoid the election campaign drag.

“If the rumoured winter election eventuates, a post-Easter listing should give homeowners plenty of time to achieve a decent sale price.”

While not predicting an early election, Mr Raine said Australians are generally wary of buying or selling a home in the lead up to a federal election.

“Generally, consumers tend to wait until the election is decided just in case there are any unforeseen surprises,” added Mr Raine.

Hamish Kyle, Co-Principal of Raine & Horne Neutral Bay, says there is always a lull in real estate activity during the prelude to any major event such as an election campaign, an Olympic Games or Easter.

“Any change in the marketplace has an impact on what vendors and buyers do,” said Mr Kyle.

“That said, the market fundamentals are running in favour of vendors. There isn’t enough supply, so if you have plans to make a move, I’d be doing it now before any political, economic or legislative changes impacting real estate start to take hold.”

According to Mr Kyle, activity across the Lower North Shore’s real estate markets is very healthy.

“Properties are attracting large numbers at open for inspections and on average 3 or 4 bidders who are pushing prices along,” he said.

“We’ve recorded some excellent results recently, such as a small, two-bedroom apartment on busy Spit Road Mosman, which sold for $126,000 above the reserve price.”

“You would have thought the busy road would have restricted interest in this property, while the building needs plenty of work, yet the buyers weren’t deterred.”

“Election campaigns always take the steam out of the property market, so I’m suggesting vendors minimise the political risks and list their properties straight after Easter,” said Mr Lynch.

“We’ve been urging vendors to take action sooner rather than later, not just to beat the election blues but also to take advantage of the current strong market conditions thanks to low interest rates and Toowoomba’s relatively affordable real estate.”