Surfers Paradise, Queensland (3 January 2018) Residential property values on the Gold Coast are set for a stronger showing in 2018 owing to a combination of the region’s real estate affordability and improved infrastructure, according to leading real estate group Raine & Horne. 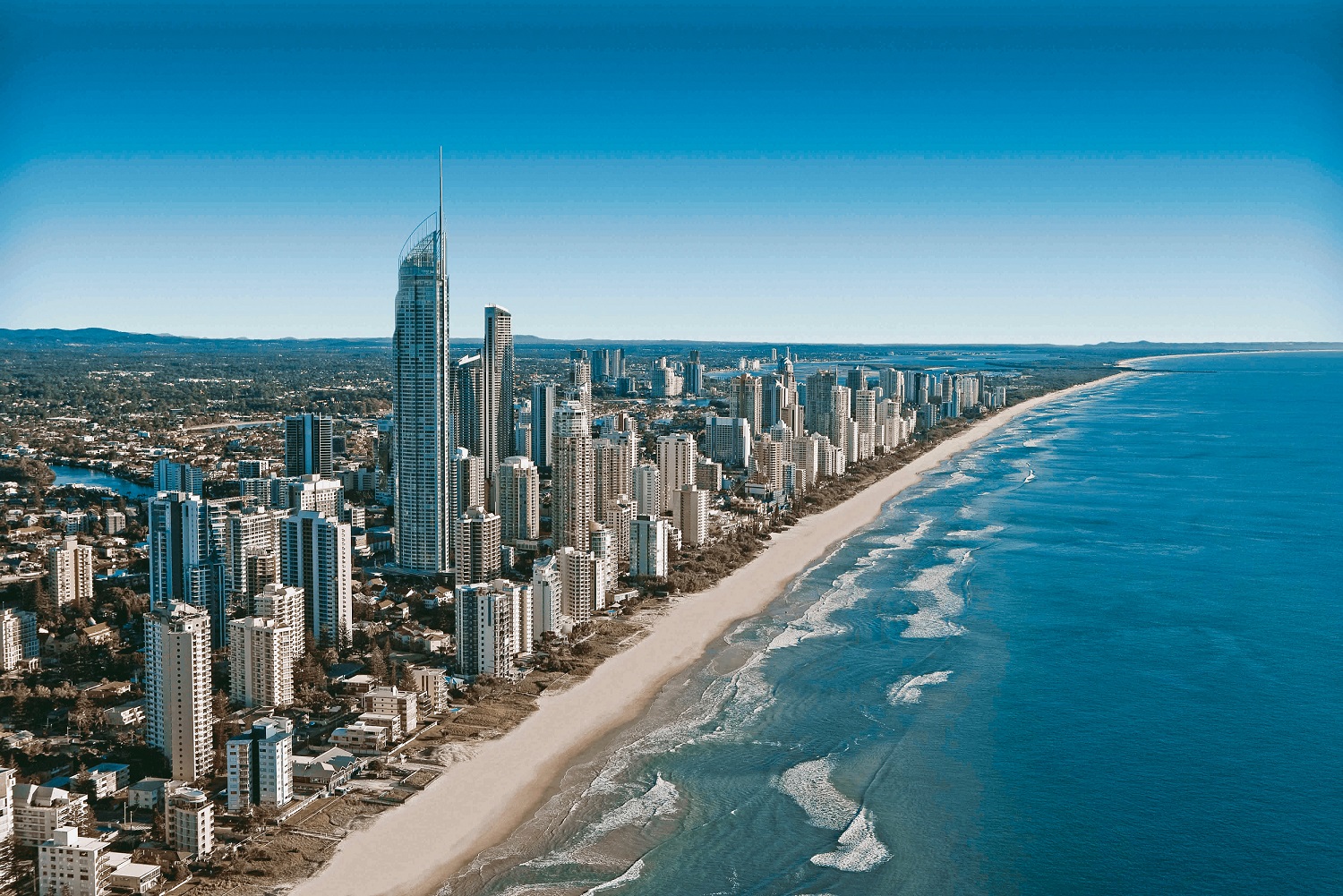 “Once the international athletes pack up their kit bags and leave town, the Gold Coast residential short-term rental markets will continue to perform energetically and contrary to some market commentary,” said Mr Brackenridge.

“Large numbers of apartments are being snapped up by Chinese and Indian holidaymakers. This activity has little connection to the Games, even though India is a Commonwealth country.”

Moreover, the Gold Coast economy is larger and more diversified than in the past, because of the completion of several major infrastructure projects in recent years including the Gold Coast University Hospital and the new Gold Coast Light Rail.

“It is possible for business owners, executives and holidaymakers to land at Brisbane Airport, grab an Airtrain to Helensvale and then the light rail to Broad Beach in 1.5 hours. Previously, this trip could take 2.5 hours by car in peak traffic,” said Mr Brackenridge.

“The new light rail caused some challenges for main street retailers during construction. However, its ability to move more people along the Gold Coast quickly is fantastic for retailers, the hospitality sector, businesses and holidaymakers.

“The light rail is helping to underpin the attraction of owning apartments in Surfers Paradise and surrounding suburbs.”

Since 2012, the values of 2-bedroom apartments in Surfers Paradise have increased by between 4-8% annually.

“We expect growth at this level will continue in 2018, especially given property prices on the Gold Coast are a more affordable investment alternative to other major cities in Australia.”

Yields for commercial properties on the Gold Coast have finished 2017 at 5.0% for retail assets to 8.0% for office and industrial properties, according to data from Raine & Horne Commercial Gold Coast.

“However, we seen yields as low as 4.5% for rare shopping centre assets, which underpins the demand for this asset class from institutional investors,” said Michael Parisi, Principal, Raine & Horne Commercial Gold Coast.

Vacancy rates for Gold Coast commercial properties vary according to location but broadly, vacancies range from as low as 5.0% for retail and industrial assets to 10.0% for office properties.

Foreign investors are showing keen interest in the Gold Coast, accounting for between 25% and 30% of property sales, typically in the $2-20 million price range, noted Mr Parisi.

He added, “Self-managed super funds are also active buyers though with a focus on the sub-$2 million market and a preference for retail strip assets.”