Superbrand Raine & Horne has recommitted to the process of selling homes under the hammer with the appointment of James Pratt as its Director of Auction Services.

“We have a more traditional sales market in Sydney at the moment where vendors and buyers are on a more even footing,” said Angus Raine, Executive Chairman, Raine & Horne. 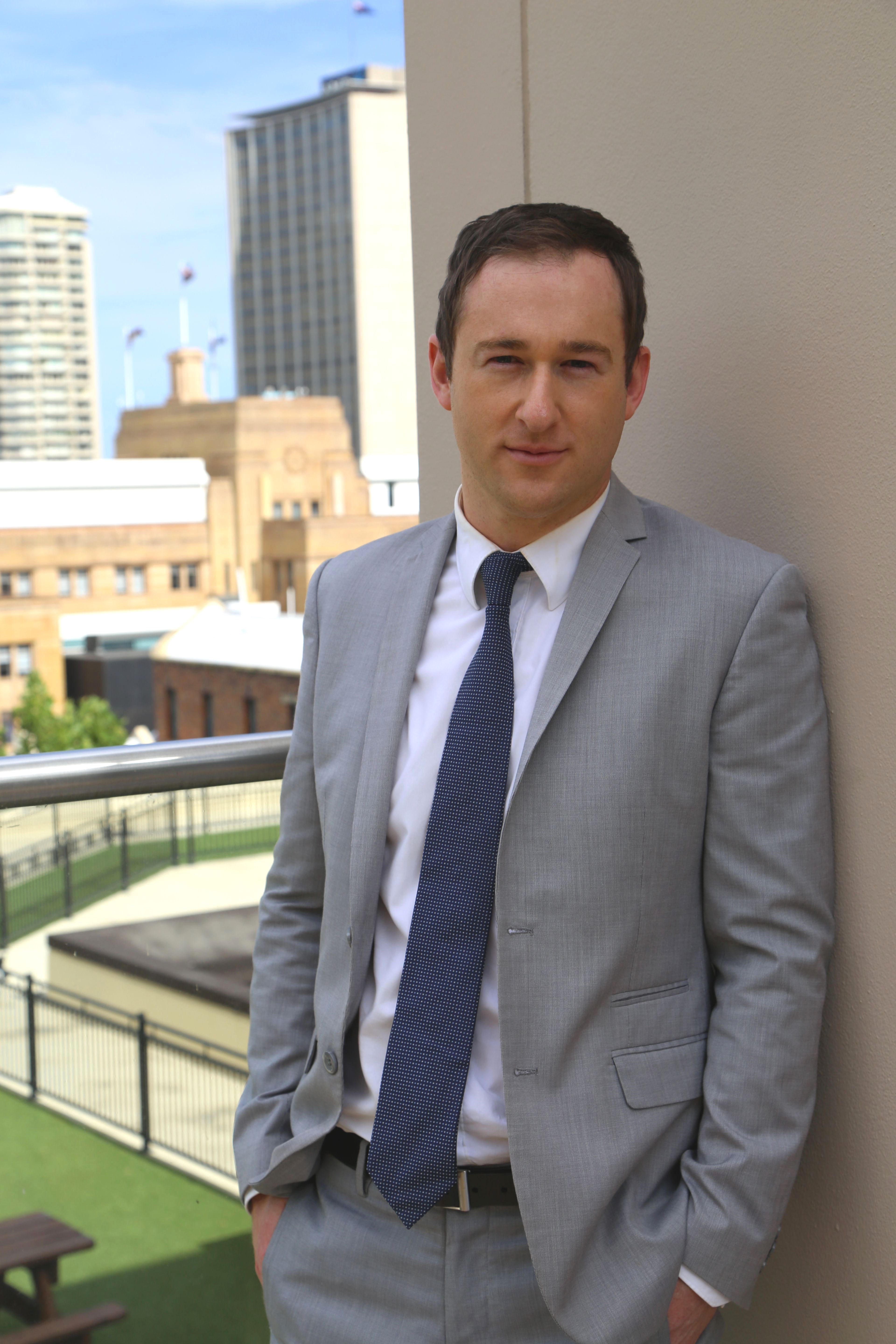 “Talk that the auction market has softened is not right. Auction volumes have risen significantly, so looking at auction clearance rates in isolation is not a true indicator of the health of the property market.

“It’s for this reason we have augmented our auction services with the appointment of James, who will be solely dedicated to selling homes listed with Raine & Horne under the hammer and promoting the benefits of the auction process.”

Mr Pratt joins Raine & Horne from another real estate group, and as a multi-award winning sales agent and auctioneer, James is highly regarded within the real estate industry in Australia and overseas.

“Apart from being one of Sydney’s best auctioneers, James has successfully sold homes in one of the US’s hottest and most prestigious real estate markets, Beverly Hills, California,” said Mr Raine.

The well-credentialed Mr Pratt has a diploma in real estate, and has achieved 7 sale price records at auction. He has also won some of the industry’s highest honours and awards, including the REINSW’s prestigious John Hill Award for Real Estate Excellence in 2014.

Mr Pratt was also named by his previous employer as its Estate Agents Auctioneer of the Year winner in 2013 – he was a finalist in this category in 2012.

In February 2014, Mr Pratt was successfully nominated as the chairman of the REINSW Auctioneers Chapter and is also a board member of a number of other industry advisory committees.