Are people still looking to buy my house at the moment?

Yes, is the short answer.

Plenty of Australians will remember how the property market bounced back strongly after the Federal Election last year. With this recent history in mind and in combination with historic low interest rates, another rapid and robust jump in values is a fair expectation.

Also, if buyers have a preapproved mortgage and are ready and willing, they will recognise that a move to buy sooner rather than later could make a significant difference to their financial bottom lines.

David Cotton from Raine & Horne Port Douglas says his office had three signed contracts the Monday after the Federal Election in May last year. “Perhaps buying activity might take a touch longer to hit top gear than it did last year,” David said. “In saying that we don’t have a deep pool of listings, while it’s fair to expect that holiday markets in northern Australia will go berserk as southern state visitors get the urge to secure winter getaways.”

Port Douglas is expecting a rush of visitors in October and November, due to ongoing restrictions on international travel, notes David. “These holidaymakers will drive up demand for local properties and values. The smart money will recognise they need to buy sooner to beat this pack. These buyers will play into hands of owners seeking to sell now.”

In Sydney’s west, Peter Diamantidis, Sales Manager, Raine & Horne St Marys said that enquiries are collecting pace in Western Sydney. “We had a boom driven by pent-up buyer demand after the election last year and it’s fair to expect another rebound will happen again.

“Money is easier to get than last year, and with more people getting back to work, quality, well-located properties that are sensibly priced are selling.” 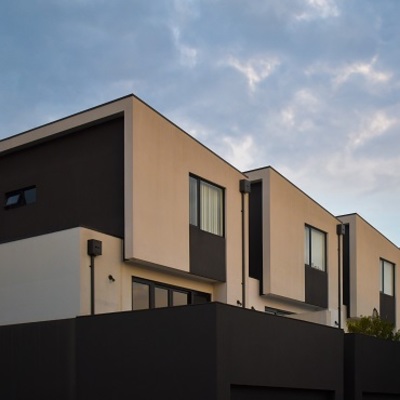 Previous article
Homeowners & Buyers
Is now a great time for first homebuyers to get into the market?
Tim Brown, Manager, Our Broker 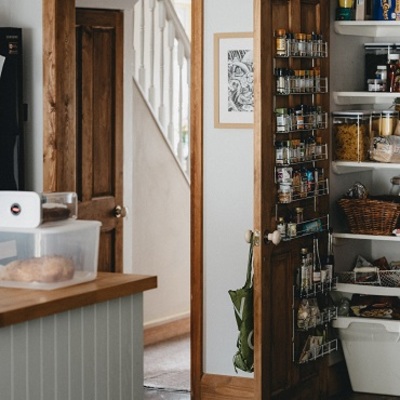 Next article
Homeowners & Buyers
Your happy place: Getting your home sorted during isolation
Related Articles 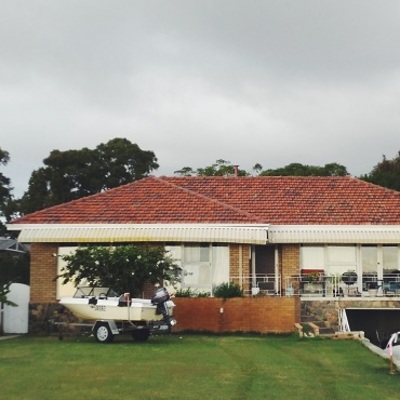 Homeowners & Buyers
Is now a great time for first homebuyers to get into the market?

Homeowners & Buyers
Your happy place: Getting your home sorted during isolation
Subscribe to our monthly newsletter!