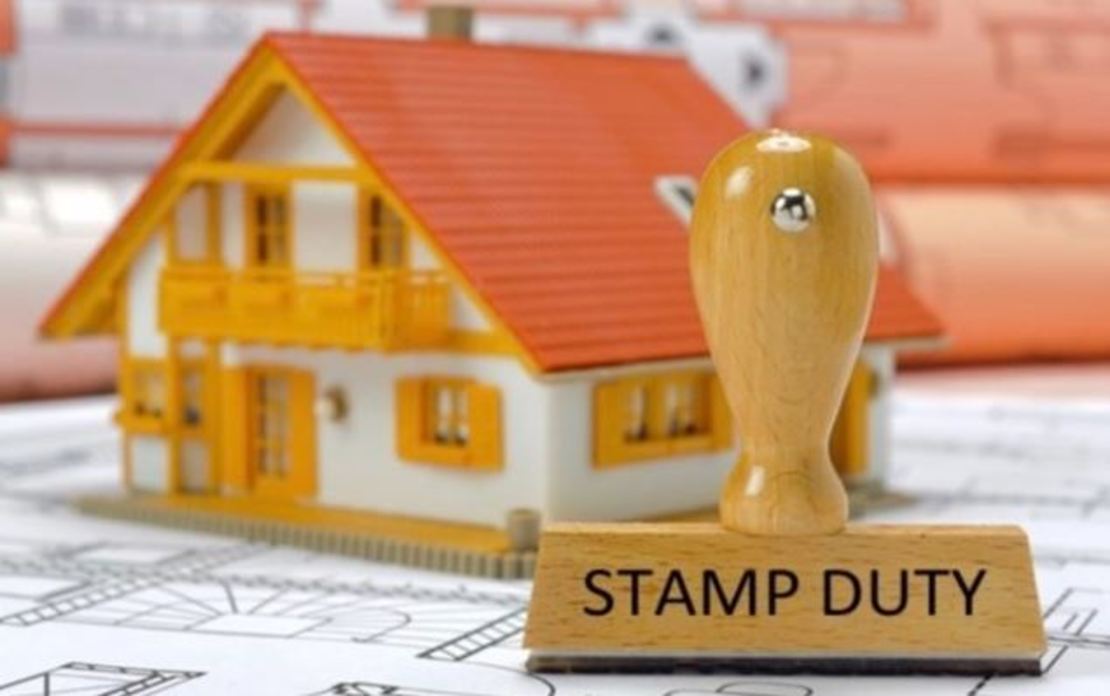 A media statement from the state government said the 2020-21 NSW budget “could bring the great Australian dream of owning your own home one step closer to reality for thousands of people”.

The NSW government has plans to commence a public consultation process to seek the community’s view on tax reform to reduce the upfront cost for buyers.

This will see the community asked if they want the stamp duty system overhauled and a smaller annual property tax instated.

Acknowledging stamp duty as “one of the biggest financial barriers to home ownership”, state Treasurer Dominic Perrottet said the current stamp duty system is centuries-old and in need of an overhaul.

Explaining that residents need a modern tax system, Mr Perrottet said “this is the single most important economic reform we can tackle to turn the Australian dream into NSW’s reality”.

“This is a reform proposal for NSW where more people can own their home and have more freedom to choose the right property for their family at every stage of life,” he continued.

The Treasurer expects the reform would impact a range of buyers: “From first home buyers trying to get a foot on the property ladder, to frontline workers moving to service our regional communities, and retirees who are ready to downsize.”

He indicated that the state government would work with people and communities to shape any reform over the coming months to ensure it is tailor-made for the current and future needs of the state.

The proposed model that will be put forward for consultation aims to:

According to Mr Perrottet, the model could bring “tens of thousands of dollars of relief to the average home buyer and turbocharge economic growth”.

He believes the model could inject more than $11 billion into the NSW economy in the first four years alone, while boosting NSW gross state product by 1.7 per cent over the long term.