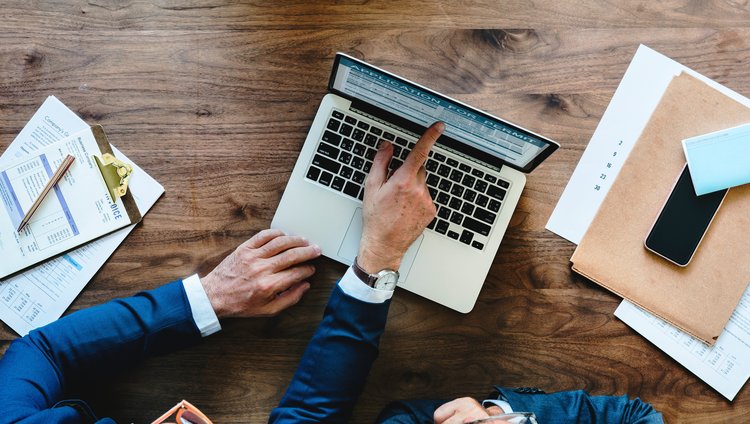 What is negative gearing on property

What is negative gearing?

Negative gearing is when you borrow money to invest into an asset (usually a property) and the income you make from that investment, i.e. the rent, is less than your expenses, meaning that you’re making a loss.

People, of course, invest in properties to make money, and so making a loss is never ideal. But Australian law also allows investors to deduct any losses they make on an investment property from their taxable income, which makes it far easier for people to invest in the property market. This is the principal benefit of negative gearing – and one that often leads to an increase in rental housing supply.

A lot of investors who buy properties to rent out to tenants don’t expect to make money on the rent. Instead, they buy properties with the intention of cashing in on a property’s long-term capital growth. Which is to say, they buy a property in the hope that its value will eventually increase to a point whereby a healthy profit can be made from its sale.

And so, the aim of the game for many investors is to limit their losses until the time comes for them to sell – and negative gearing is a good way to do that.

Essentially, negative gearing works if the money an investor makes from a property’s capital growth is greater than the loss they make from the rental shortfall.

An example would be:

This means that they are making a loss and their property is “negatively geared”. According to Australian law, the investor can offset this amount against their taxable income, which means their taxable income would be reduced by $5,640. As a result, they would pay less tax.

The importance of capital growth

And so, at the end of one year, the investor has paid out $5,640 in interest, but seen their property’s value increase by $44,000. This means that, even though the investor paid more on interest than they received in rent, they are theoretically $38,360 richer than they were 12 months ago, as the total value of their assets has increased.

Before deciding on which gearing strategy works best for you, we’d recommend speaking to a financial adviser, so that you better understand the potential pitfalls and rewards.