Berkeley Vale central to Raine & Horne’s plans for the Coast

Raine & Horne Berkeley Vale launched on 1 July, 2015, and will enable the 132-year old Superbrand to service the entire region between Chittaway Point and The Entrance, according to Angus Raine, Raine & Horne Executive Chairman. 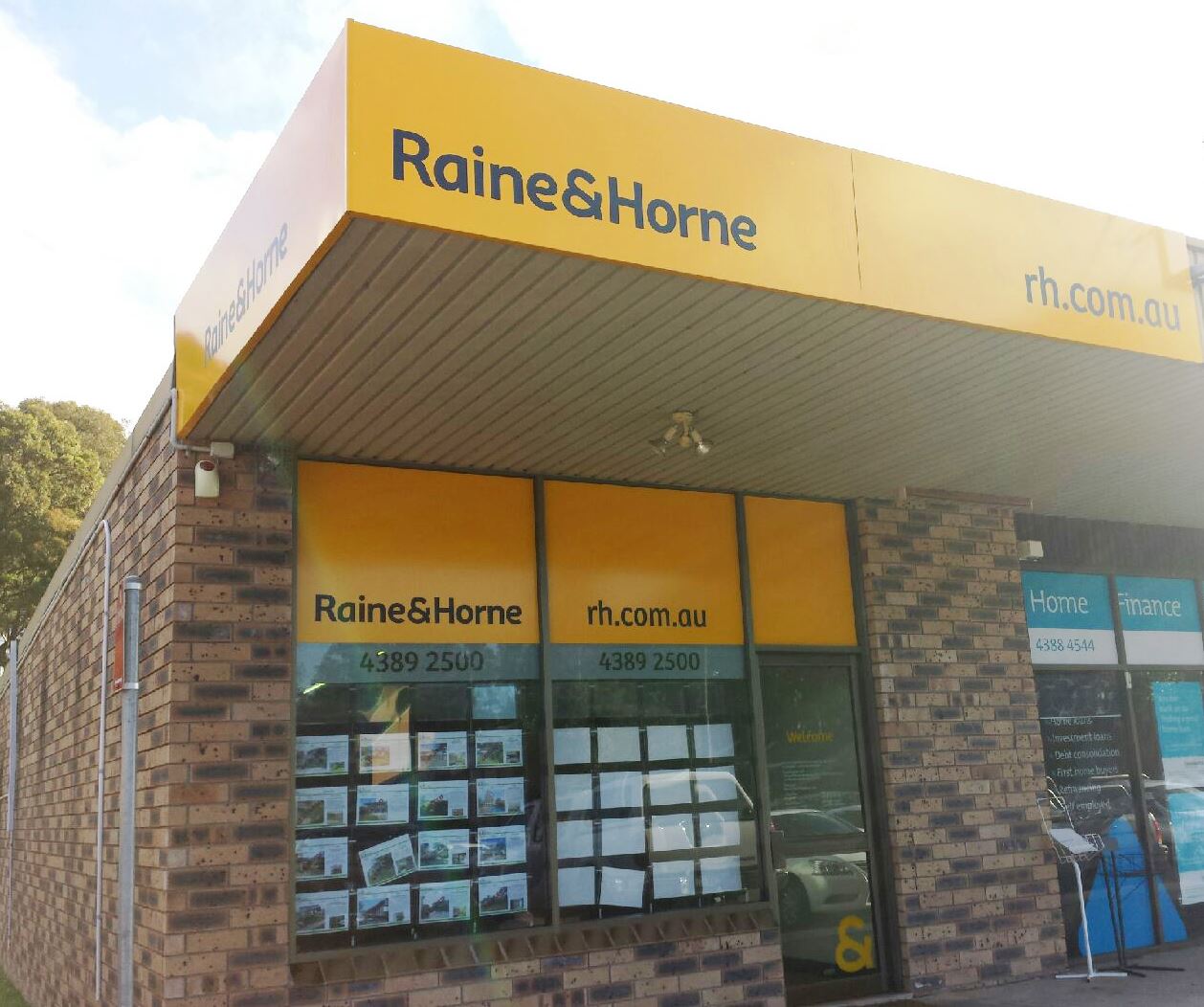 “Raine & Horne Berkley Vale will enable us to provide our market-leading sales and property management services to the entire 2261 postcode.”

“Establishing Raine & Horne Berkeley Vale, in addition to our other offices, enables us to service the unique property needs of this segment of the 2261 postcode,” said Mr Fisher.

“Even though we all live and work in the postcode of 2261, owners in this region prefer to deal with a local real estate office whether it’s located in Toowoon Bay, Killarney Vale or Berkeley Vale.

“We’ve recognised this preference thanks to our work within the local community and with local businesses over a number of years, and it’s for this reason we have established Raine & Horne Berkeley Vale.”

Berkeley Vale is a tightly-held real estate market, with significant numbers of older owners continuing to live in larger family homes, primarily due to a lack of viable alternatives, according to Mr Fisher.

“There is a shortage of dwellings in Berkeley Vale that are suitable for older downsizers, while the prospect of moving into retirement facilities isn’t a popular option either,” said Mr Fisher.

“This is creating a housing bottleneck in Berkeley Vale with demand outstripping supply, which has forced up real estate prices by an average of 17% over the last year.

“As a consequence, we’re selling properties in the 2261 postcode as quickly as 12 days, which is also contributing to the shortage of quality stock.

“Properties are selling even before they hit the market, with about 85% of buyers locally based, which dispels the myth that Sydney buyers are wholly responsible for real estate activity in our region.”

Low interest rates and Berkeley Vale’s affordability are also drawcards with buyers, according to Mr Fisher.

“It’s also a great place to live, which the locals have recognised. We’re close to jobs at some of the Central Coast’s biggest employers such as Sanitarium, Masterfoods, and the Ourimbah Campus of Newcastle University.”

Mr Fisher, a local real estate agent since 2005, says the decision to expand the Raine & Horne brand in the region is a sensible move due to the firm’s cut-through with Central Coast residents.

“The gold and charcoal livery of Raine & Horne resonates with a broad cross-section of residents on the Central Coast, and it’s for this reason that we have plans to continue the brand’s expansion in our region.”