After a successful six year stewardship of the magnificent Kia Ora Aggregation located between Walgett and Brewarrina in northern NSW, owners Maurice, Sharon and John Swain have decided to put the 76,057 acre property on the market for sale. 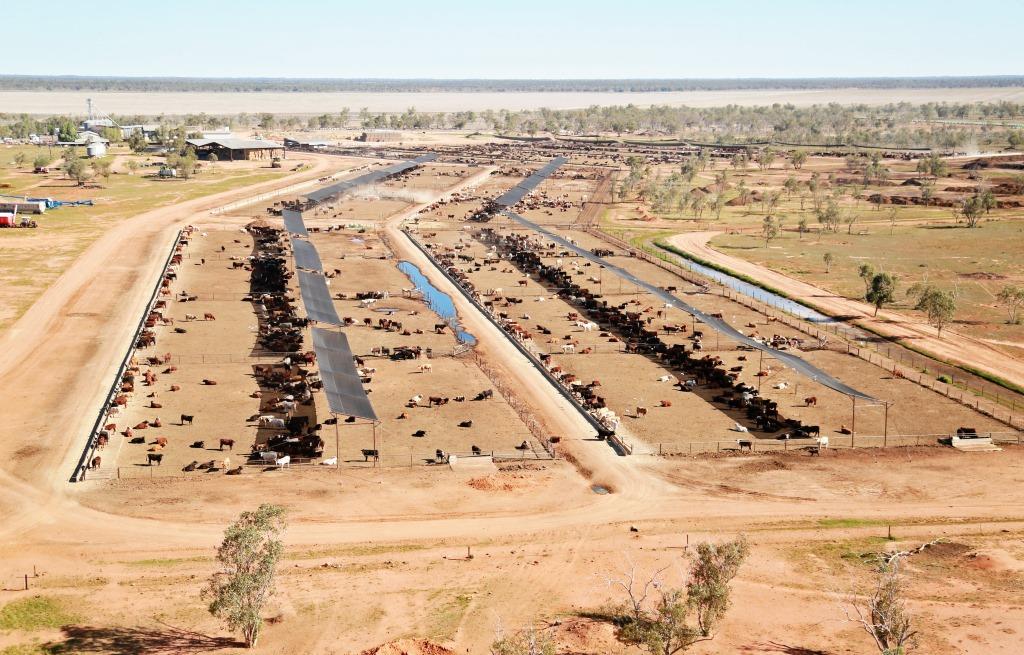 The well-watered aggregation, which has access to Barwon River for stock water, comprises five properties, including the Kia Ora Feedlot – a 5,000 head facility that could potentially be expanded to 10,000 head.

The vast aggregation covers 25,893 acres of cropping country, of which approximately 12,000 acres is lake bed farming, perfectly suited to cultivating wheat and barley.

In total there are 41 main paddocks across the five properties and there is all-weather access to the feedlot and the two main homesteads.

“There are many selling features that will attract buyers to Kia Ora, although I believe that the extensive amount of good farming will capture plenty of attention,” said Mr Swain.

“This property offers some of the best soil you will find in Australia.” 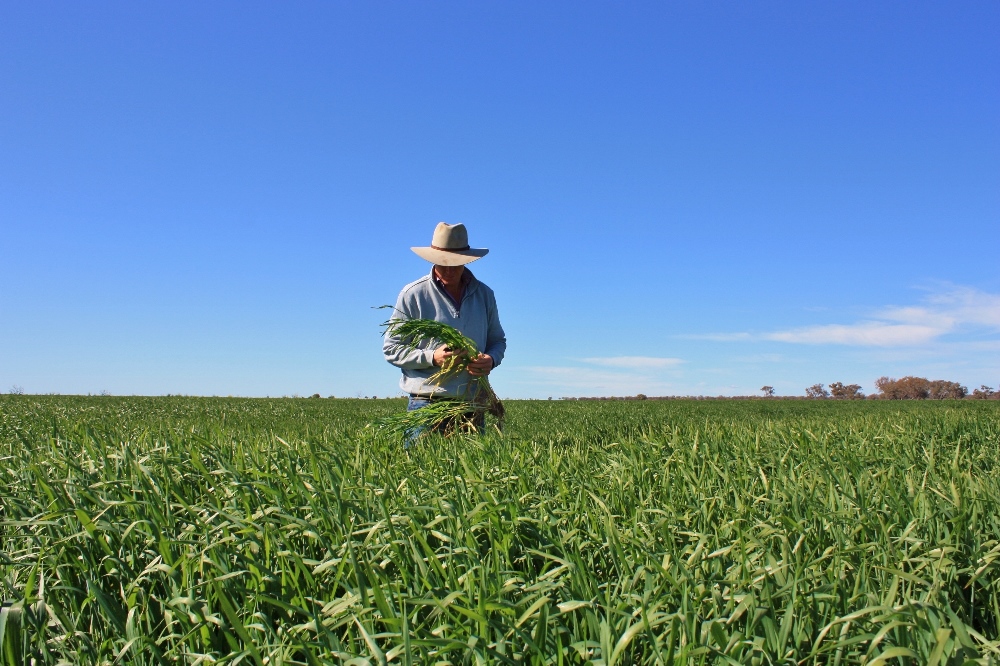 Mr Swain also believes that local and overseas buyers with an interest in cattle will also be attracted to the possibilities offered by Kia Ora.

“The Australian cattle industry is moving forward thanks to growing demand from Asia for our beef. It’s possible to run large numbers of cattle on this property,” said Mr Swain.

The aggregation will be sold by an Expression of Interest (E.O.I) and will be offered in one line or in separate parcels.

“I believe it is more likely to sell to a big company in its entirety rather than to smaller landholders,” said Mr Swain.