The Brexit result in the United Kingdom (UK), coupled with additional real estate taxes to be levied on foreign buyers in NSW and Victoria, are set to attract more overseas money to Perth, according to leading real estate group Raine & Horne.

“The combination of a lower Australian dollar, property affordability and Perth’s proximity to Asia is already a plus for foreign investors,” said Mr Curran.

“The decision by the English to leave the EU has also created financial market instability, which will encourage more foreign investors to seek safer asset havens such as Western Australian real estate.”

Mr Curran said the so-called Brexit vote followed hot on the heels of the decisions by the NSW and Victorian state governments to hike up stamp duty imposts on foreign buyers. 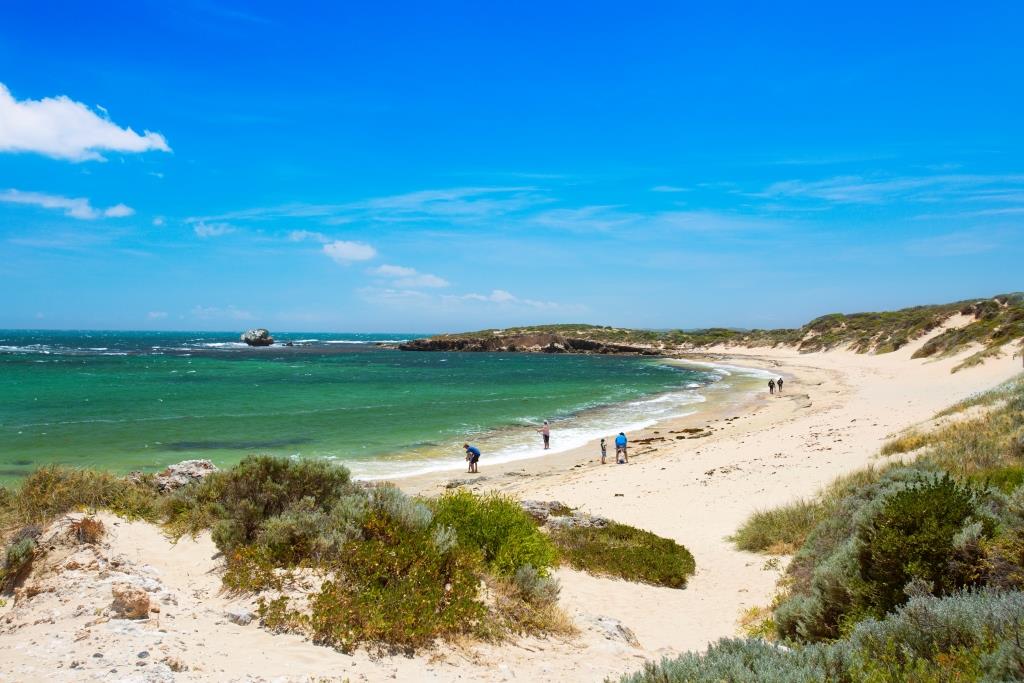 As of this month, Victoria will have a 7% foreign investor surcharge on residential stamp duty and 1.5% surcharge on some land tax.

Mr Curran said the new taxes will encourage foreign buyers to consider property markets such as Rockingham Beach longer-term, where it’s possible to secure quality real estate, which is priced well below the median prices in Melbourne and Sydney.

“It is early days for the Brexit decision, and foreign buyers are just starting to absorb the longer-term ramifications of these additional taxes in the eastern states,” said Mr Curran.

“Excluding the new taxes and the Brexit result, we expect to see more foreign capital finding its way to Perth, with our affordable real estate prices very popular with overseas buyers.”

For all your real estate sales and property management needs in Rockingham and surrounding suburbs, contact Raine & Horne Rockingham Beach on 08 9550 9900.