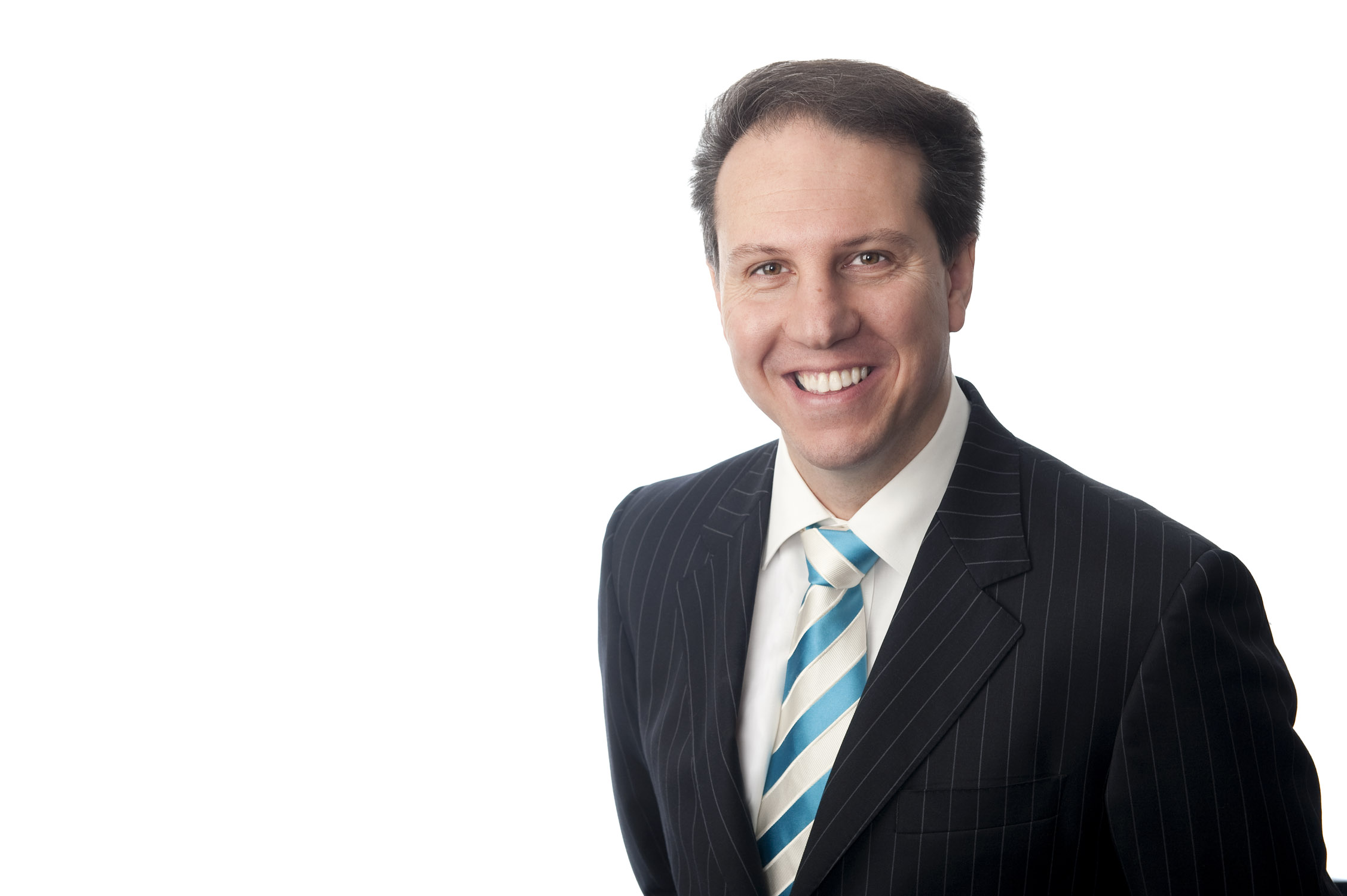 The event, attracted a large media contingent as well as a broad spectrum of commercial property investors from across Brisbane.

In reviewing the state of the market, Joseph Grasso noted, “Self-managed super funds are active buyers with a focus on the sub-$1 million market and a preference for properties generating yields of 7.0% or better.”

At present, yields on industrial property can be as high as 8.0% in Brisbane’s southern and Bayside areas with prime property attracting yields ranging from 7.0 to 7.5%. 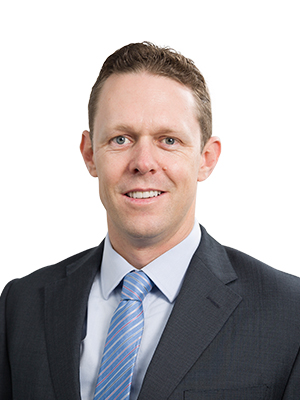 Mr Grasso believes a predicted increase in interstate migration will fuel demand for commercial property across Brisbane. Several infrastructure projects are expected to lend further support including the $400 million upgrade of Ipswich Road Motorway from Rocklea to Darra, which will improve travelling times and access in and out of these popular Industrial suburbs.

For buyers looking at entering the market, Mr Grasso recommends taking on some “manageable risk” by purchasing either vacant well-located functional properties or under-rented assets during this low interest rate environment.

To the north of Brisbane CBD, Trent Bruce of Raine & Horne Commercial Brisbane North, says A-grade industrial property is yielding up to 7 %, and high-quality office/commercial property is generating yields between 7% and 7.5%.

According to Mr Bruce, the office market is expanding out of the Brisbane CBD and into fringe suburbs such as Fortitude Valley, Milton, Spring Hill and Toowong. This has had a ripple effect on the central and northern suburbs of Brisbane.

Among the trends being seen in the Brisbane North area, demand is strong, especially for high quality investment stock, and smaller industrial sheds are keenly sought after by owner occupiers taking advantage of low interest rates to secure their premises.

Mr Bruce says, “South East Queensland is being viewed as the next hotspot, and if interest rates stay at the current low levels, yields are likely to remain stable or even tighten”.