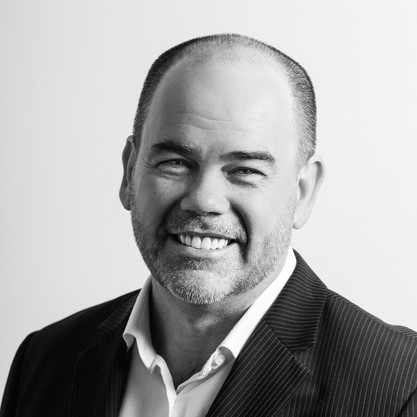 Frank Ham, Principal and Licensee, has been in the property industry for over 25 years, gaining experience in all facets from general real estate through to property management, investment, development sales, new homes and land sales.

As Principal and Licensee of Raine & Horne Brisbane West, Frank leads by example using his knowledge and skills in the marketplace, as well as guiding and mentoring his strong team. Frank is recognised as an elite member of the Raine & Horne network as a current Chairman’s Club Member, placing him in the upper echelon of the highest sales performers internationally.

Prior to 2019, as a Franchise owner with another major brand he was recognised as a Life Member Admiral; an exclusive group representing the highest level of Business Owners along with winning multiple awards across all aspects of Real Estate Agency Practice.

In the 2018 Calendar year, measured by “published sold properties on www.realestate.com.au” Frank personally sold more residential properties than any other active Sales Agent in the Western Suburbs of Brisbane. This indicates that Frank has the skill, systems and work ethic to get the job done for you.

Frank began his career in 1993 working for a large independent property firm in Townsville, initially selling new house and land packages until advancing in to the development and investment area.

After four successful years Frank decided to take the plunge in to business ownership and at the age of 27 became the Principal, Licensee and owner of a Real Estate  office Annandale in Townsville. This was a start up project when he established it in late 1997, with only one employee that grew to become a leading player in the local real estate market, earning multiple awards for business growth, customer service and marketing. Frank and his young family moved to Brisbane in 2002 appointing a manager and eventually selling the franchise in 2003.

Upon arriving in Brisbane, Frank spent time as a Regional Manager for a major franchise for Queensland Operations. During that time he was responsible for the training and management of 60 franchises, performing a mentoring and sales training role in all aspects of their business.

In October 2005, Frank and business partner Craig Bellette settled on the purchase of a Real Estate office in Toowong.

In the thirteen years that Frank and Craig have owned the Toowong franchise, through innovation and a focus on achieving the best outcomes for their clients, they have grown the business strongly.

In the years from 2011 to 2016, the Toowong office undertook a name change to Brisbane West in order to facilitate further growth. This involved moving to a stand-alone 500m2+ office and purchasing the Property Management businesses of three highly successful local agencies, along with acquiring ownership of a Project Marketing business initially in partnership and in 2016 assuming full ownership.

During that ownership, many of their employees have been awarded State, National and International awards. The business has also been recognised as the No. 1 Property Management Office Internationally on multiple occasions, along with featuring consistently amongst the top 5 offices Internationally for “All Office Income”.

Frank personally has been awarded Franchise owner of the year and has been a finalist in the prestigious Sir Leslie Hooker Award.

With a desire to build a multi-office network, Craig and Frank made the decision to end their 21 year relationship with a major brand to collaborate with a family owned and technologically savvy Franchisor, rebranding to Raine & Horne.

Craig & Frank are particularly excited about the advantages they can provide to their clients with the superior technology and Social Media strategies provided by Raine & Horne.

As their office network grows, they look forward to providing the results and service to customers along with the opportunities for growth and job security for their staff and families that they have provided for the last 22 years.

“ EXCELLENT AGENT - We used Frank to sell our apartment in Indooroopilly. We live on the far south coast of NSW and the buyer lived overseas - so it was a rather complicated set of circumstances. However Frank achieved a sale in record time, kept us informed the whole time and the somewhat complicated sale was handled with ease and professionalism. Nothing was too much trouble and we were extremely happy with the result. We would certainly recommend Frank and he deserves his well earned reputation. ”

“ HIGHLY RECOMMEND - I would highly recommend taking up the services of Frank and Jo. They managed all situations that arose without involving me. Most of my dealings were with Frank and he showed integrity to the very end. I could rely on him to uphold the value of my property and true to his word he knew how to close the deal well without pressure. I have to say my experience was a rare one and well handled, he must have a very good team around him for all of this to run so smoothly. Well done Frank and Jo. Thank you again, I appreciated all our interactions. ”

“ EXCEPTIONAL AGENT - Owing to the great experience of having our rental house managed by LJ Hooker Brisbane West while we lived in the US, we had no hesitation in selecting Frank Ham to be our agent when we decided to sell our house. We were not disappointed. Frank went above and beyond the usual duties of an estate agent, helping us prepare the house for sale since we lived interstate. As well, we were impressed by his communication and negotiation skills as well as his integrity in all matters. If you are looking for an agent to sell your house, we thoroughly recommend Frank. ”

“ WONDERFUL AGENT - Frank is an extremely knowledgeable and helpful agent. He was there to support us throughout the entire process of buying our first home, which made it a wonderful experience. He went above and beyond every step of the way and was always available to answer our questions no matter how big or small. We strongly recommend Frank and his team at LJ Hooker, and we hope to work with you again soon! Tom & Ashleigh ”

“ VERY EFFICIENT AGENT - We called Frank Ham just before the holidays and gave a description of what we were looking for and asked him whether he could arrange us to have few inspections. He was on his well-deserved holidays, but because of his commitment to clients he agreed to break his holidays and take us through several properties. By selecting properties matching our requirement, he showed his professional expertise. It made our decision very easy. His very fast response to our queries helped us complete the initial paper work within less than one week, and complete the final settlement within 5 weeks. We will not hesitate to recommend him to our friends or anybody who is thinking of entering the property market. Thank you so much for your help Frank. ”

“ An influential agent who drives the sales - When Frank took over my case, it had been on the market for over 7 months. Nothing was wrong but the previous marketing was just not there. I was really impressed that we could close the deal within weeks over the Christmas/New Year period. Frank's pragmatic approach has really driven the success of his business. Timely and consistent updates provide his client with great confidence. Would certainly come back to Frank for future business! Thanks Frank! ” 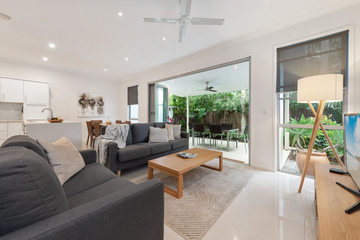 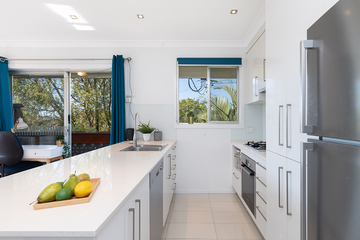 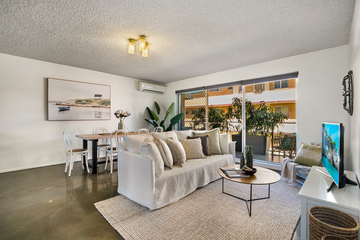 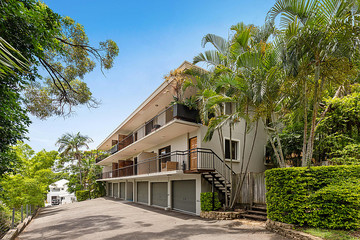 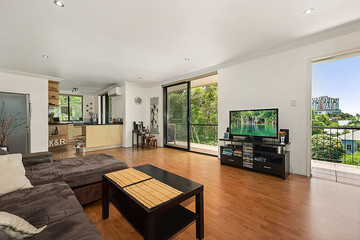 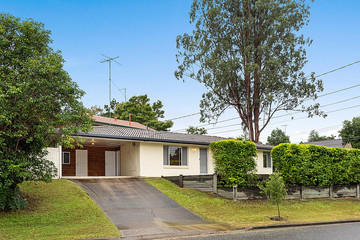