The record sale of a luxury, four-bedroom property at Sans Souci for $3.52 million last weekend has underlined the value of using a Sunday campaign and digital marketing campaigns to auction prestige homes, according to selling agent Ray Fadel, Principal of Raine & Horne Sans Souci. 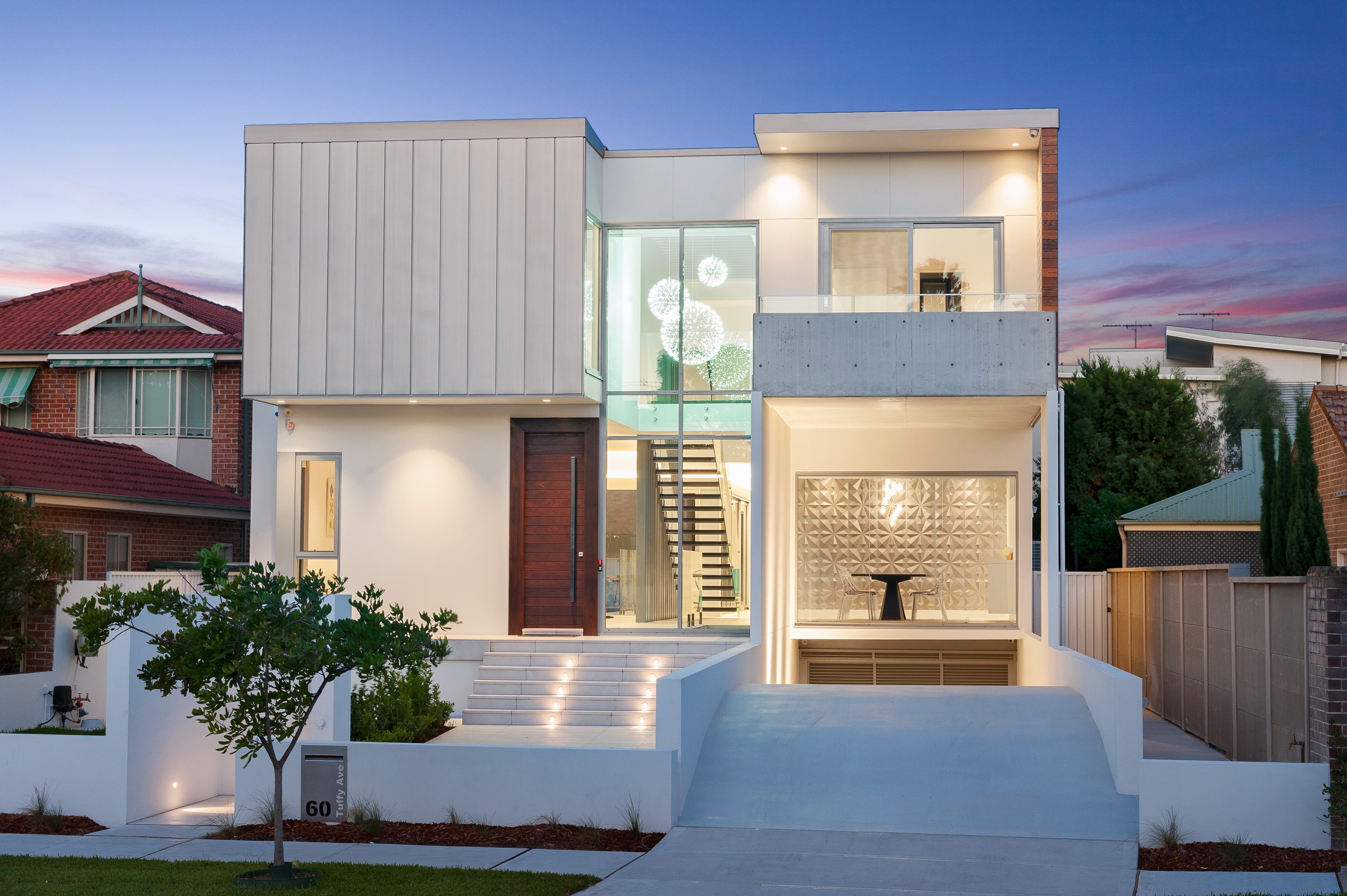 “The stunning designer three storey residence at 60 Tuffy Avenue, Sans Souci, represents the highest recorded sale in the local area for a non-waterfront property, with five registered bidders vying for the home at the auction held on 21 August,” said Mr Fadel.

“We ran open homes on the four Sundays leading up to the auction, which attracted 120 groups. We find that Sunday open homes tend to attract business owners and company directors, who work six days a week, including Saturday, when the majority of inspections are conducted.

“By opening prestige homes on Sundays, we aren’t attracting as many tyre kickers who travel from open to open on a Saturday. Instead we’re appealing to time poor business types, who don’t have time to waste.

“A Sunday inspection also allows for longer inspections as the buyers are not rushing from open home to open homes.”

In addition to Sunday activities, the successful campaign was achieved through the use of a savvy digital marketing strategy that included utilising social media, a dedicated website, quality photography and online real estate platforms.

“The vendor, Evan Balafas, who owns technology company Excite Digital Media, was extremely supportive of the use of digital marketing strategies to promote the property,” said Mr Fadel.

“From an on-line perspective, over 75,000 views were recorded using our exclusive digital marketing strategy, which included Facebook and Instagram postings, and a 3D Matterport scan, which allowed buyers the opportunity of touring the home on their computers.

“The listing was a headline property on realestate.com.au and our Facebook page, because of the high quality images and photography,” said Mr Fadel.

“We also created a dedicated website for 60 Tuffy Avenue (60tuffyavenue.com), which attracted plenty of traffic.”

For all your residential sales and property management needs in Sans Souci and surrounding suburbs, contact Raine & Horne Sans Souci on 02 9583 1616.