Sydney real estate once again proved that its strong 4-year run is far from over, with the city’s auction clearance rates nudging 80% last weekend.

“The weekend auction results are great news for those considering listing a Sydney property, especially with fewer properties going under the hammer than midway through 2015,” said Angus Raine, Executive Chairman, Raine & Horne.

“While overall listings in Sydney are down by almost 15% compared to the same time last year, on the demand side, there are plenty of buyers and investors who have decided to return to the market for a second shot at buying an investment or owner-occupied property, after missing out in 2015.”

An earlier Easter in 2016 is also driving the ambitions of some buyers, which should make the next six weeks an ideal time to list a quality, well-priced Sydney property according to Mr Raine.

“Now the holiday season is over and the kids have returned to school, owner occupiers and investors are back looking to secure a suitable Sydney property,” said Mr Pratt. 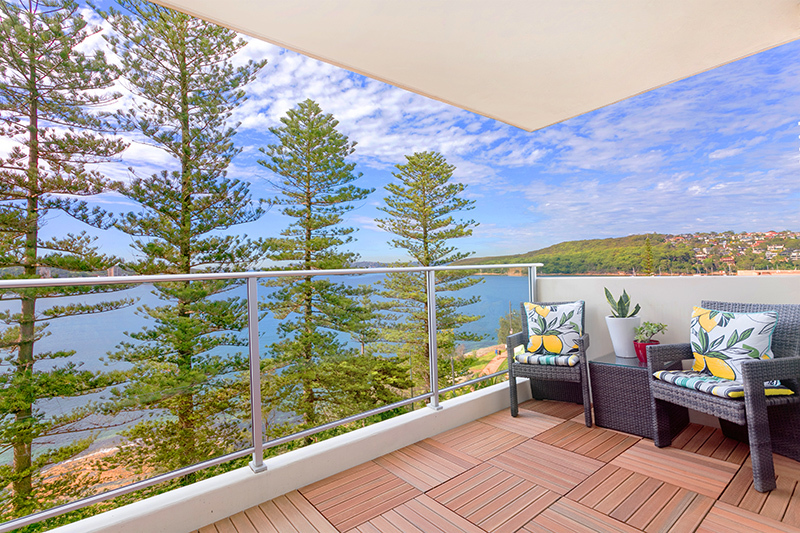 “The auction clearance rates last weekend also demonstrate that the Sydney property market will continue to buck expectations and that its 4-year reign as the heavyweight Australian real estate market is far from over.”

On Sydney’s Northern Beaches, there has been a spike in buyer numbers and sentiment over the past few weeks, according to Toby Hutton, Co-Principal, Raine & Horne Manly.

“We have 4 auctions going at the moment and we’re extremely confident there’ll be multiple buyers at all of them,” said Mr Hutton.

“This property is new to the market and these numbers are comparable to the open homes we were conducting midway through 2015, when the market was at its peak. We’re expecting very solid bidding for this apartment come auction day, Saturday 5 March,” said Mr Hutton. 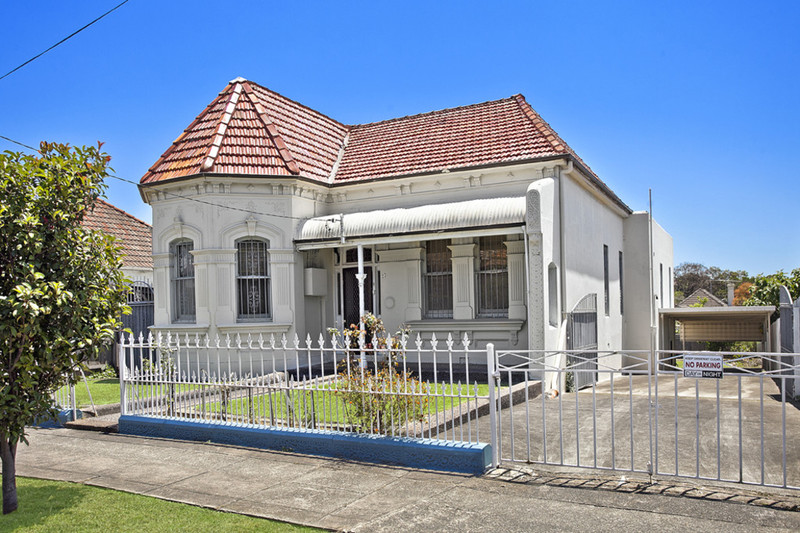 “Plenty of these are people were pipped at the post in 2015 and have steeled themselves for round two in 2016.”

In the Inner West, an early Easter, previously vacillating buyers and fewer listings are combining to keep real estate markets such as Marrickville, Earlwood, Petersham, Canterbury and Dulwich Hill humming along, according to Michael Smith, Principal of Raine & Horne Marrickville.

“It’s a very good market, although listings are lower than we’d like. That said, fewer properties for sale is holding up prices and pushing up auction clearance rates,” said Mr Smith.

The results were headlined by the sale of an original double-fronted Victorian home at 22 Yule Street, Dulwich Hill, which achieved a price of $2 million after having 99 groups through the open for inspection.