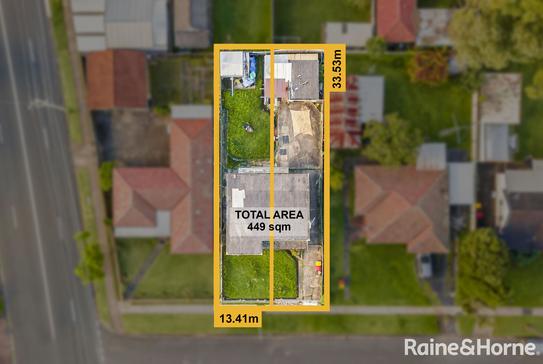 “I’m also delighted Peter, Thai, Vic and the team have taken the opportunity to raise the Raine & Horne flag in this exciting and emerging part of Sydney.” 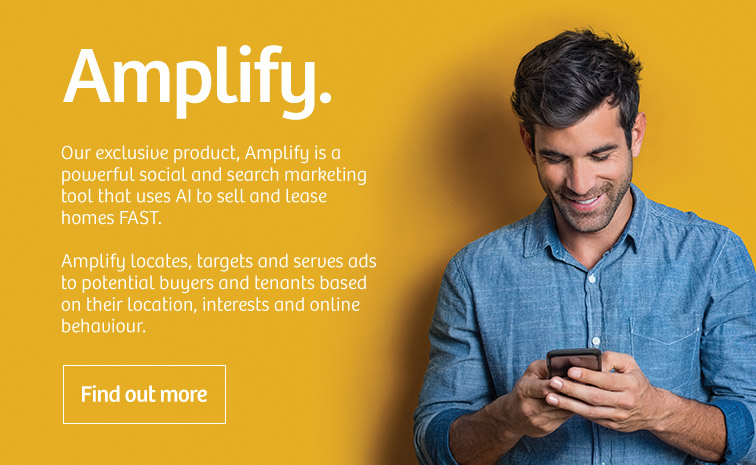 How can mum and dad guarantee a first home loan?