A series of three 2.32-hectare allotments of land have been snapped up by private owners, as the NSW Department of Planning & Environment sold off a former quarry site at Castlereagh, near Penrith. 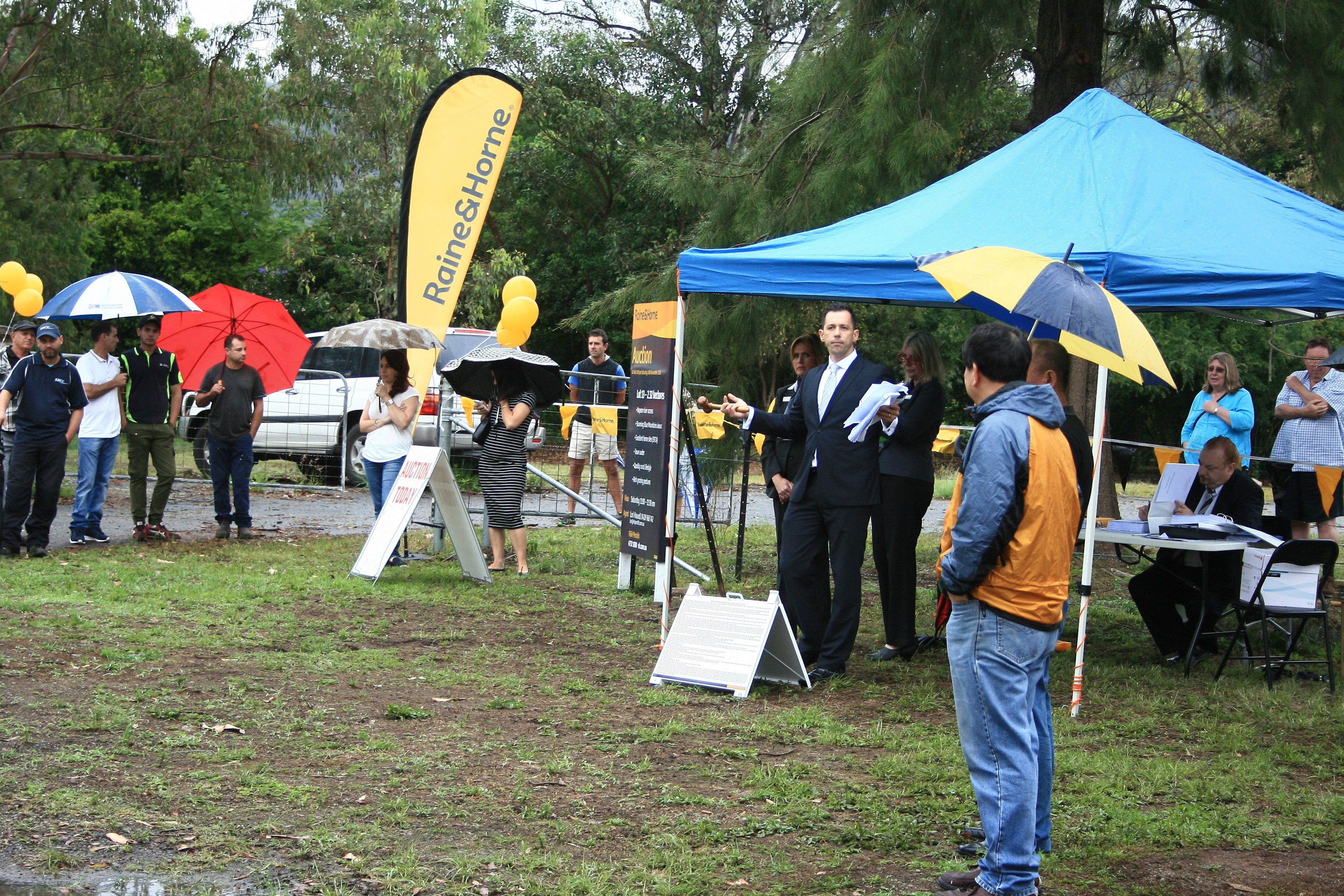 “As the site was formerly home to a quarry, this land sale has been 6 or 7 years in the making, following a significant number of studies and land works to ensure the blocks were suitable for sale,” said Ms Howell.

“But once they came on the market, the interest in these blocks was huge, and in the end, we received over 200 enquiries, issued 50 contracts, and had 25 registered bidders at auction.”

Lot 13, which backs onto the Nepean River and has direct riverfront access, sold significantly above its reserve to a private owner, after a bidding war which drove up the price to $1.501 million.

“To say the interest in these properties was huge would be an understatement, and their quality and location ultimately made them easy to sell,” added Ms Howell.

“The land was leased for many years by Princes Farm for running their horses, so the land definitely has a thoroughbred reputation.”

Indeed, Ms Howell found her equestrian background also helped when it came to winning the listing in the first place.

“The property was originally put up for tender by the government, and as part of my process I ended up walking every inch of the land to get a real feel for it.

“I found that with my background in show horses and judging, and the fact that the property had been used by Princes Farm for equestrian purposes, this gave me some great inside knowledge of the lay of the land, which ultimately helped me win the tender.

“In fact, I was chuffed to receive feedback from the Department of Planning & Environment which said our tender was exceptional – and I’m glad that this has ultimately resulted in a great sale outcome for them.”