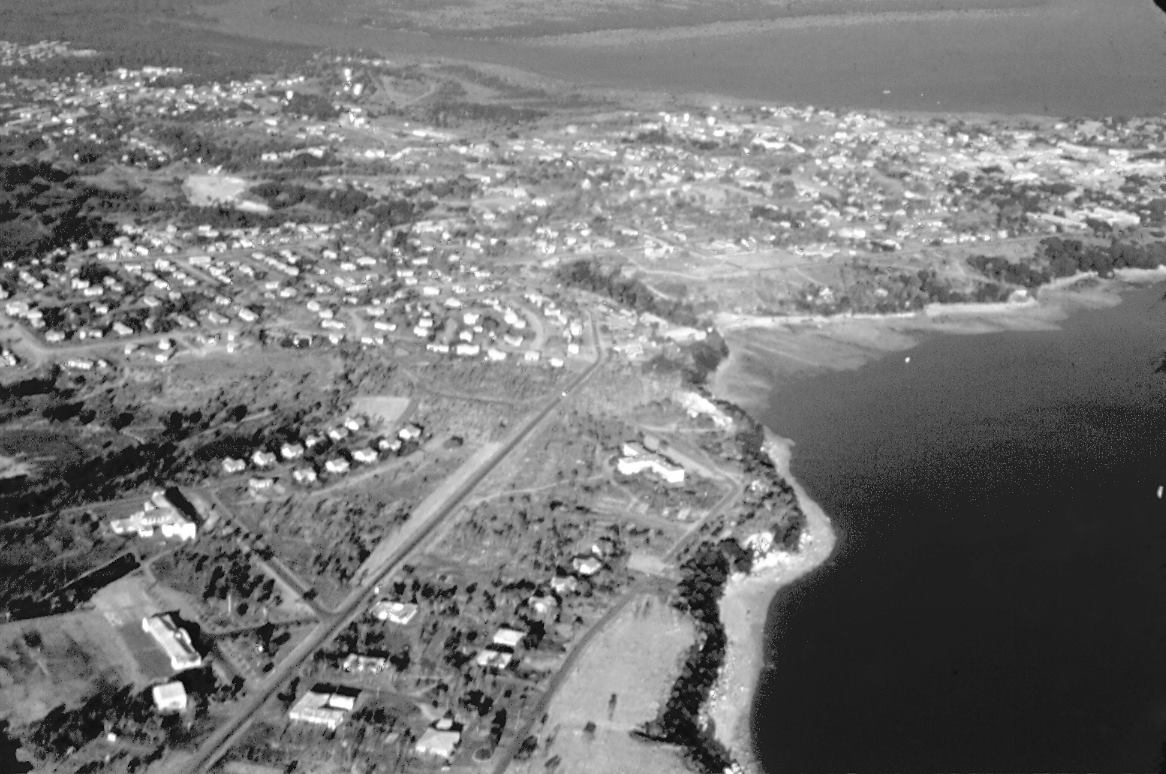 Darwin, once considered a frontier town has progressed into a sophisticated city whilst still preserving its relaxed laid back lifestyle which attracts so many people.

Many first timers to Darwin are surprised to find that Darwin has many of the amenities found in Southern states with plenty of cafes, pubs, museums and cultural events.

The multicultural population of Darwin ensures a wide and diverse rage of food choices and events across Darwin. Mindil Beach & Parap Markets are a must for any stay in Darwin.

Darwin is best known for the Category 5 Cyclone that hit Darwin on Christmas Day in 1974, Cyclone Tracey.  66 people died during the cyclone and 30,000 people of the 43,000 population where airlifted and housed in cities all over Australia.  Many people returned to Darwin as the lifestyle was one that couldn't be found anywhere else.

We aren’t going to lie to you, it's HOT!. In the Wet season (October- May) the humidity can be pretty extreme. What locals call the "build up" it's something you have to experience for yourselves. Its the time between the cool weather leaving and the rains starting. The monsoonal Rains that hit Darwin are pretty spectacular and the lightning shows are impressive.

Many locals live for the Dry season (June-September), when the rest of the country is shivering through Winter, Darwin is balmy. Darwin's major events such as the Darwin Cup, Darwin Festival and Music Festivals all happen in the Dry.