Darwin first home buyers have faced the challenge of rapidly rising property prices in recent years, however with land packages worth as little as $116,000 selling fast, the worm has turned for first timers.

“A number of new, affordable property developments, such as Palmerston’s Zuccoli Aspire where land packages start from less than $120,000, are being released to the market and are being well received by local first time buyers,” said Glenn Grantham, General Manager of Raine & Horne Darwin. 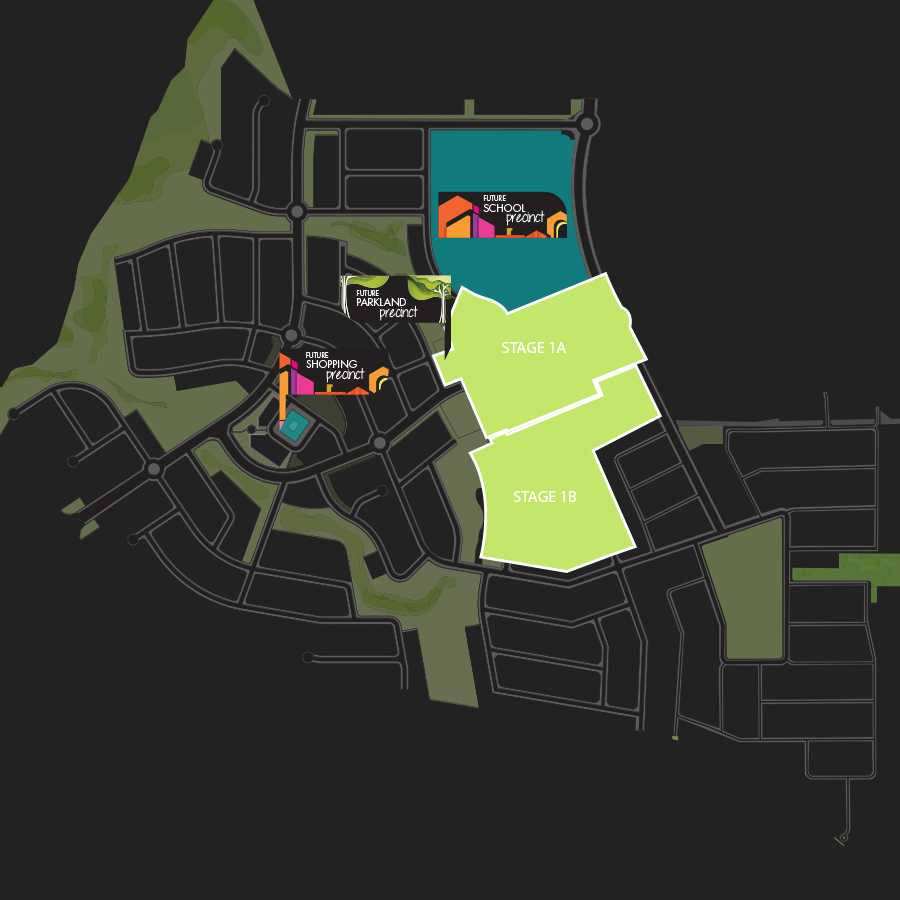 The latest stage of Zuccoli Aspire was released 2 weeks ago with 81 blocks of land on offer to the public. Already 50% of the blocks have been snapped up, according to Mr Grantham, whose firm Raine & Horne Darwin is the selling agent.

“These developments are hitting the market at a time when there’s been flat sales prices and rental yields, which is making Darwin real estate more affordable for first home buyers,” said Mr Grantham.

“Throw in the $26,000 First Home Owner Grant (FHOG) for first home buyers opting for newly constructed homes, and it’s fair to say that 2016 will be a good year for first time buyers.”

As a masterplanned estate, the Aspire development will eventually feature two schools, a commercial centre, social housing and new parks. The broader Palmerston area, in which the development is located, is a thriving community in its own right, said the Herron Todd White report. Zuccoli also offers easy access to major highways and Tiger Brennan Drive, giving residents a motorway-style commute to the Darwin CBD.

Mr Grantham said first home buyers also stand to do well from Darwin’s job growth, which is being underpinned by the extensions to Tiger Brennan Drive, the largest and most significant section of the $127 million East Arm Port Access Route.

“There are also the expansions at Casuarina Square, the new Gateway Shopping Centre and the Coolalinga retail precincts, not to mention land developments in Palmerston, the New Woolworths in Palmerston, as well as extensions to Royal Darwin Hospital and the new Palmerston Hospital.

“These are all big projects, which have been committed to, and most importantly will employ thousands of local workers, many of whom are first time property buyers,” said Mr Grantham.

Darwin’s lifestyle also caters perfectly to the needs of the first home buyer demographic, according to Mr Grantham.

“You’ve got all the fabulous things to do in Darwin, such as camping, fishing and outdoor activities, whether it’s the wave pool or the beach. You’ve got all of these great things up here for young families plus dirt cheap real estate and generous government subsidies.

“It all adds up to Darwin being a no-brainer for those considering the first rung on the property ladder.”