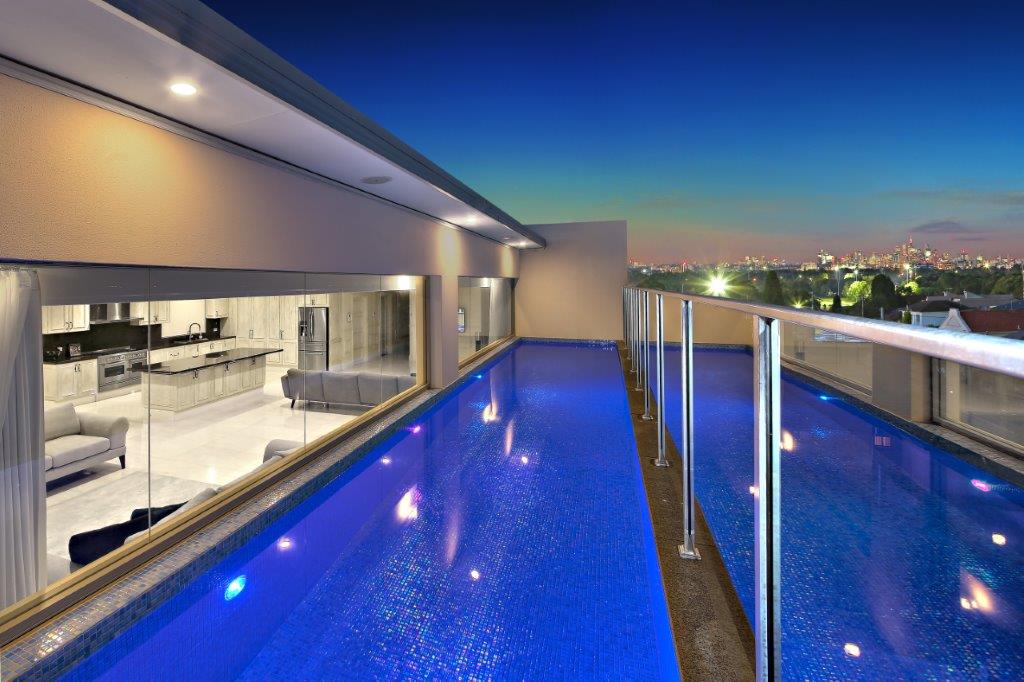 Ramsgate, NSW (28 June 2017) A luxurious Ramsgate penthouse has this week sold for a record $2.115 million to a local retiree, according to selling agent, George Kambouroglou, Principal of Raine & Horne Rockdale.

“The private owner, who is a local builder, has decided to sell the lately-built penthouse at 13/2 Dillon Street, Ramsgate, which would not be out of place on New York’s Upper East Side,” said Mr Kambouroglou.

“This breathtaking penthouse attracted plenty of retirees who are seeking a location close to the beach and are downsizing from a larger house in suburbs such as Kogarah, Rockdale or Sans Souci. Not surprisingly the buyer is a local downsizer, who prefers to remain anonymous.

“It was the demand from retirees that pushed this price to a record for an apartment in Ramsgate, which is one of the St George region’s best kept secrets. It’s also the first time a Ramsgate apartment has cracked the magic $2 million mark.”

The Ramsgate real estate market is dominated by housing, with apartments in the minority. This factor also contributed to the record sale.

“Apartments are in relatively short supply in Ramsgate and New York-style penthouses are even rarer, which contributed to the sale result achieved by this property,” said Mr Kambouroglou.

“Long-standing members of the St George community are seeking to downsize live locally to be close to family, and Ramsgate is a great option as it ticks so many boxes with its proximity to the beach, good transport to the city and plenty of fine restaurants and cafes nearby.”

“Occupying the entire top floor of a contemporary concrete and brick complex, the 480 square metre 3-bedroom penthouse has its own lap pool and 360-degree views spanning the city, to Botany Bay and the Southern Highlands,” said Mr Kambouroglou.

“Stepping from the lift directly into the apartment, there’s a dazzling vintage crystal chandelier and luminous marble floors. There’s a reception space, lounge and dining zones, while the living area overlooks the pool and Pacific Ocean, and blends seamlessly with a large entertainment terrace.”

The penthouse has a commercial-scale kitchen with marble benchtops and whitewashed cabinetry that add a hint of Parisian elegance to the property, noted Mr Kambouroglou.

“Residents and guests are stylishly accommodated in the three bedrooms, including a master suite with walk-in robe and ensuite. Both marble bathrooms offer double showers, one has city views, the other, an oversized freestanding tub,” he said.

“Technologically enabled, the home has a fully-integrated audio system throughout, automated floor-to-ceiling drapes and LED downlights.”

To find out more about buying and selling property in Rockdale, Ramsgate and surrounding suburbs, contact Raine & Horne Rockdale on 02 9599 9799.