Property prices in NSW’s historic Blue Mountains have increased by 5-10% over the last year, since the transformation of the Great Western Highway to a dual carriageway, according to Superbrand Raine & Horne.

“Work on the dual carriageway seems to have dragged on since the days of Blaxland, Wentworth and Lawson, but the road’s completion earlier this year means the Great Western Highway is virtually an extension of the M4 Motorway,” said Angus Raine, Executive Chairman of Raine & Horne.

“This has led to increased traffic to the mountains and beyond, with property interest and prices spiking as a result.”

Glen Ebzery, Principal of Raine & Horne Leura and Raine & Horne Katoomba, confirmed the finalisation of the roadworks, after many years of frustrating bottlenecks, has resulted in an increased flow of visitors to the region.

“The traffic flow is very constant, and whether people are stopping at Wentworth Falls, Leura or Katoomba, or driving onto Orange, Bathurst or Mudgee, our region is very busy, especially on weekends,” said Mr Ebzery.

“Nor have I heard any grumbles from motorists that they’ve been stuck in roadworks – those complaints are now a distant memory.”

The knock-on effect for real estate is that more aspiring green changers are again focussed on snapping up quality Blue Mountains properties.

“The prices that have been achieved for some Blue Mountains properties are unheard of – and well above the highs of the last real estate boom in 2003 and 2004.” 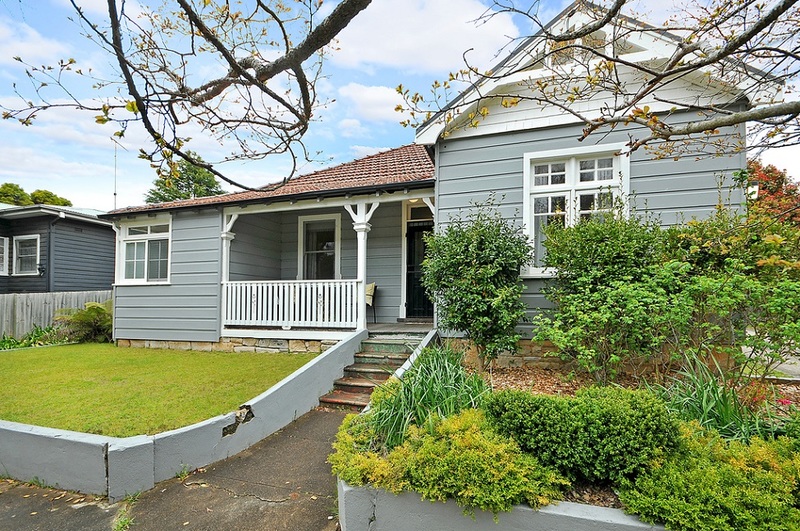 Raine & Horne Katoomba recently sold a four bedroom house at 75 Megalong Street, Leura for $705,000. A year ago, this property would have sold for $650,000, according to Mr Ebzery.

“The Megalong Street property was purchased by a Sydney buyer. Their plan is to put a tenant into the property until they down tools. Once they’ve retired, they’ll make the green change to Leura.”

The dual carriageway is also set to have a major impact on real estate markets in regional hubs such as Bathurst, Orange and Mudgee.

“We have plenty of Sydneysiders who have always bought an investment property in Bathurst with the long-term view to shift here once they retire,” said Michelle Mackay, Co-Principal, Raine & Horne Bathurst.

For example, Raine & Horne Bathurst sold a stunning 4-bedroom, 2-bathroom house at 29 Willow Drive, Kelso for $535,000 to a Sydney couple, who will rent the house to a tenant for 12 months before retiring to Bathurst.

“The completion of the dual carriageway through the Blue Mountains just means that the commute to Sydney is now 2.5 hours rather than three hours.

“It brings the big smoke that little bit closer and there’s no doubt this will help attract more buyers to Bathurst and surrounding towns long-term – especially retirees or those contemplating retirement and who still need to be able to get back to Sydney relatively quickly.”