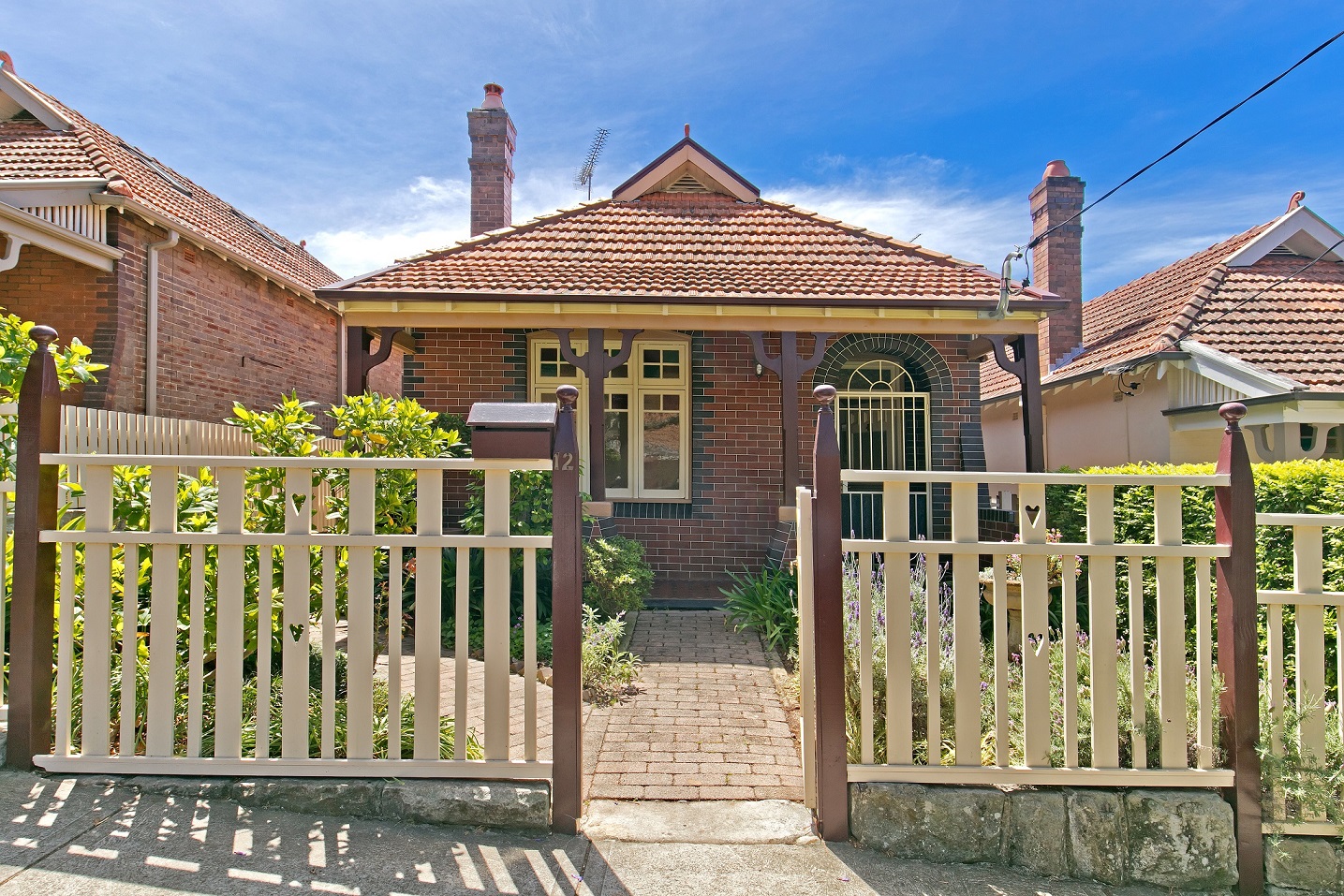 Raine & Horne Neutral Bay agent Lorinda Mansfield has sold five properties since the end of the HSC on 3 November, with investors securing four of the homes.

The transactions included a superb freestanding house at 12 Darley St, Neutral Bay, which sold for $2.56 million. This price smashed the Darley Street record by almost $300,000.

“The late year market rally appears to be linked to the end of HSC examinations in early November,” said Ms Mansfield.

“Since the last of the exams, we’ve seen more parents at open for inspections, who have been recently relieved of the financial burden of the HSC. Many of the buyers seemed flushed with cash.

“Some private schools on the North Shore are charging many tens of thousands of dollars annually for tuition and boarding expenses, and some cashed-up parents are choosing to reroute the funds they are no longer paying for private school fees into property investments.”

Ms Mansfield said that there had been a 5-10% increase in investor enquiries since the HSC exams finished in early November and buyer numbers at open for inspections had also improved by a similar percentage. 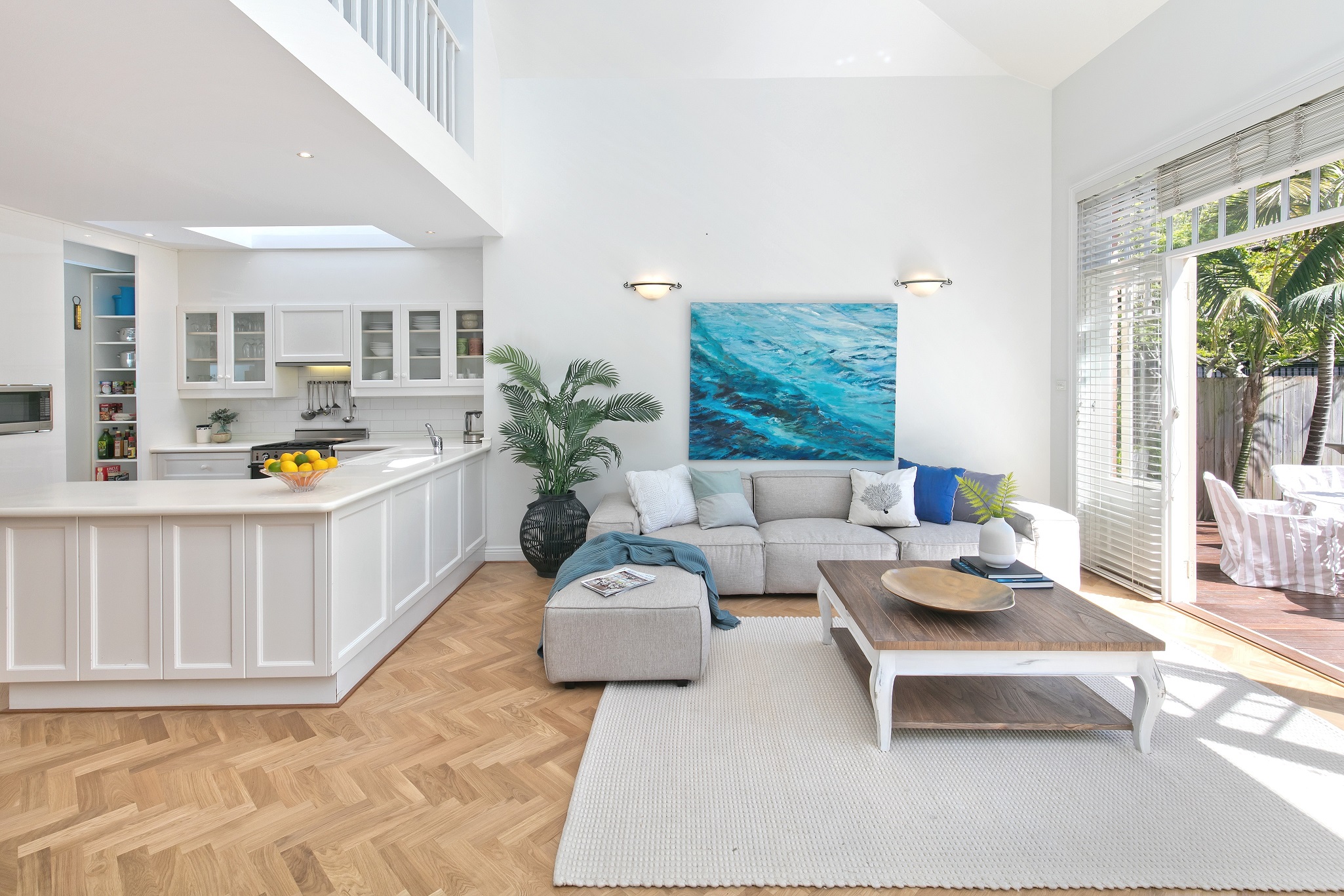 “There was a window during exam time where owner occupiers and first home buyers took the lead,” said Ms Mansfield.

“This window slammed shut as soon as the last of the HSC students downed pens in November.”

For all your sales and property management needs in Neutral Bay and surrounding suburbs, contact Raine & Horne Neutral Bay on 02 9908 2722.