“The appointment of Craig is a major coup for Raine & Horne in WA as he has extensive academic and business acumen,” said Angus Raine, Executive Chairman, Raine & Horne. 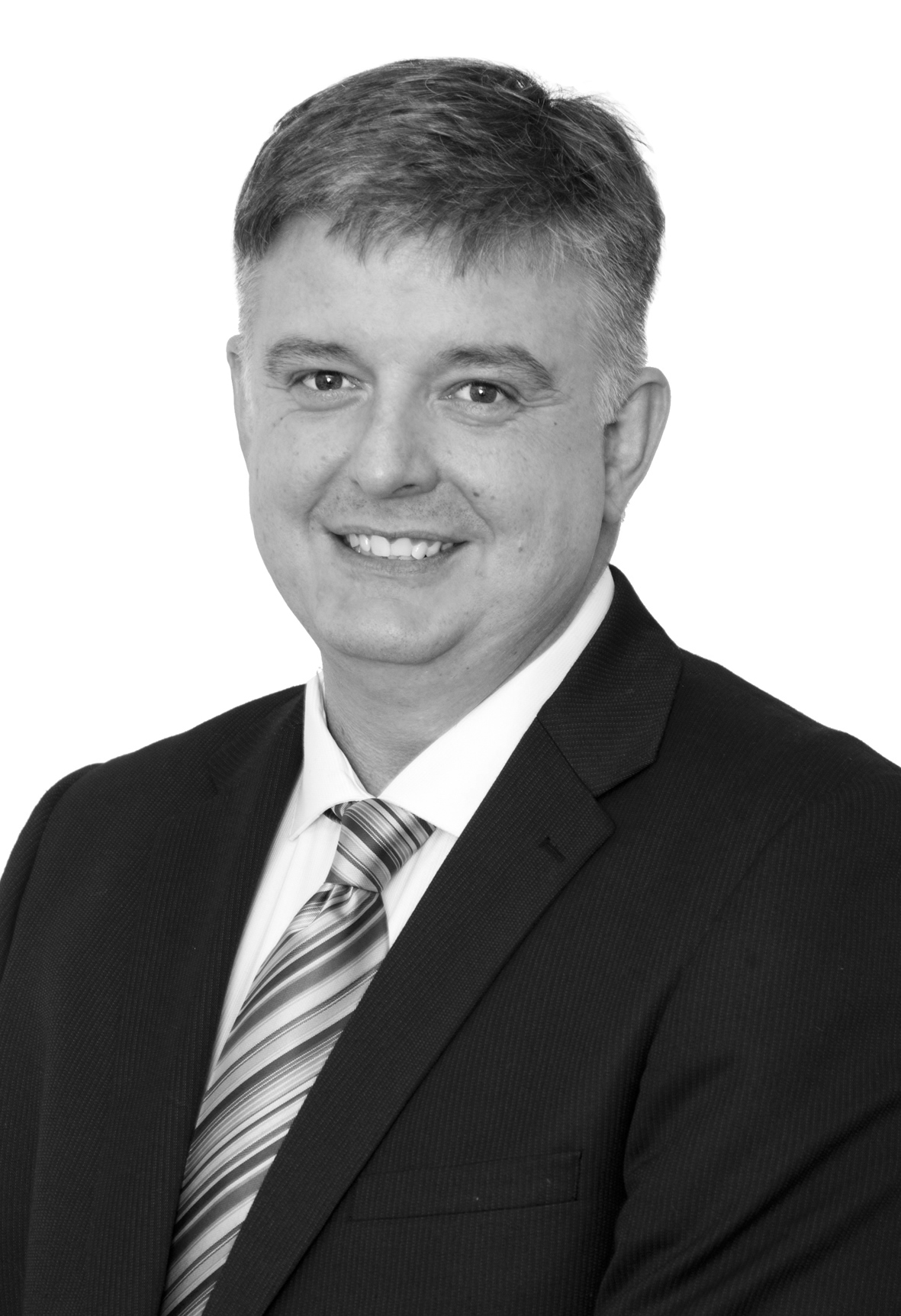 Mr Abbott has a Masters in Information Systems from the University of Phoenix, while he also holds a Bachelor of Science and Business and is a Licensed Real Estate agent, who has extensive corporate and agency experience with a number of real estate groups in Western Australia.

“Craig is respected by his colleagues for his problem solving, leadership and negotiation skills, and he possesses a notable ability to empower agents and create a collaborative, cooperative team,” said Mr Raine.

Mr Abbott honed his negotiation skills as a senior adviser to NATO in Europe and as part of the US Navy’s Executive team in Japan.

“Craig knows the importance of building and maintaining client relationships, and he provides agents with the market knowledge, technology and resources they require to effectively meet their clients’ needs.”

In 2010, Mr Abbott was approached by a major real estate group to assume the role of franchise coordinator. He quickly advanced to a more senior regional management position.

“In this role as a regional manager, I was responsible for delivering new processes and administrative initiatives, as well as new products and services to the network,” said Mr Abbott.

However Mr Abbott held a burning ambition to open his own real estate office, and he reached this target in 2012 when he opened an office in one of Perth’s southern suburbs.

Today, Mr Abbott is focused on making every post a winner with Raine & Horne in Western Australia, and he believes his point of difference is his deep and varied business experience.

“If principals in the Raine & Horne group want to talk financial numbers, I understand what their running costs are – and I have experienced many of the issues and challenges they are facing,” said Mr Abbott. “It’s this experience which will enable me to help our offices develop solutions on the spot.”

Mr Abbott is also very excited about the prospects for Raine & Horne in Western Australia.

“We have a great network of offices in Western Australia and some excellent people who are prepared to roll up their sleeves for their customers and achieve excellent sales and property management results.

“Our network in WA is also backed by Raine & Horne’s systems and processes which have been proven to work.”

As for expansion plans for Raine & Horne, Mr Abbott believes the time is ripe for the 132-year old property firm.

“It’s been a tough market in WA and there will be firms looking to retool, refresh and retrain, and as a corporate team we will be working hard to put forward innovative solutions to them that will help them recruit and retain real estate talent and attract more appraisals, listings and sales.”