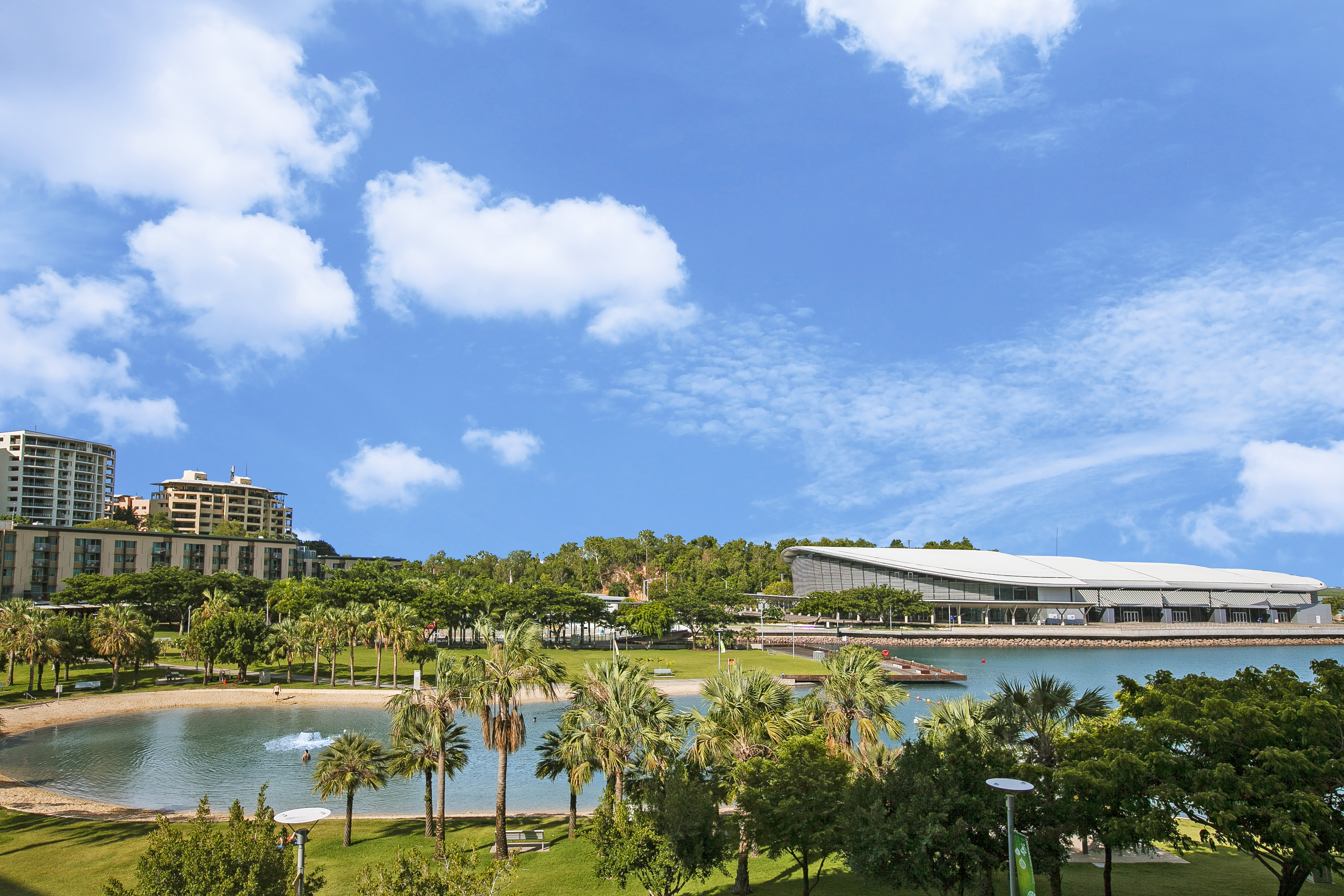 With the major political parties offering a range of sweeteners, first time buyers could be the big winners when Northern Territorians head to the polls on 27 August, 2016, according to Glenn Grantham, General Manager, Raine & Horne Darwin.

“While the political parties argue about addressing real estate affordability in the lead up to the Federal Election on 2 July, the Country Liberal Party and the Labor Party have done something about it by making first home buyer assistance a major issue in the NT election,” said Mr Grantham.

“Any initiatives aimed at first time buyers that will get entry-level property ticking over will have a positive flow-on effect to the upgrader and investor real estate markets. This will be helpful boost longer-term for values and the broader NT economy.”

Under the current Country Liberal Party, a First Home Owner Grant (FHOG) of $26,000 is available to first home buyers who buy or build a new home[iii]. In addition, the First Home Owner Discount (FHOD) was introduced to assist first home buyers purchase an established home in the Northern Territory. The FHOD provides a 50% reduction on stamp duty up to a maximum of $10,000, and is available to 30 June 2017[iv].

In response, the Labor Party has promised a $24,000 stamp duty concession for first home buyers securing existing houses worth up to $650,000[v]. In addition to this stamp duty relief for the next two years, Labor will provide $10,000 to first timers purchasing an existing home to undertake home renovations.

“A portion of this funding, $2,000 can be used for household furniture and white goods purchased locally, which has benefits for the real estate market and small business,” said Mr Grantham.

“Still it remains a case of watch this space for first home buyers, as I’m well aware that election promises are regularly changed once an opposition transitions to the government benches,” said Mr Grantham.

“We are already seeing more enquiries with Zuccoli in Palmerston attracting plenty of first time interest,” he said.

“Likewise an appealing three bedroom house at 43 Ridgehaven Circuit, Leanyer[vi], in Darwin’s north, recently sold under the hammer for $665,000, which was $15,000 above reserve.

“A young couple, who are first home buyers, scored the property from another young couple.”

Leanyer is a sought after first home buyer market, located in close proximity to the Darwin CBD, the beach, a major waterpark and fashionable Casuarina Square, Darwin’s biggest retail precinct.

Mr Grantham suggested first home buyers would do well to consider other northern suburbs such as Malak and Karama, where entry-level prices start from around $430,000 for an older 3-bedroom brick home.

“Never been as popular as the likes of Leanyer in the past, however, with some gentrification due to their excellent locations, first home buyers might achieve some decent long growth by buying into Malak and Karama,” said Mr Grantham.