With the end of the 2015/16 financial year less than two months away, Angus Raine, Executive Chairman of Raine & Horne, is urging Australian property investors to have a current depreciation schedule in place by 30 June 2016. 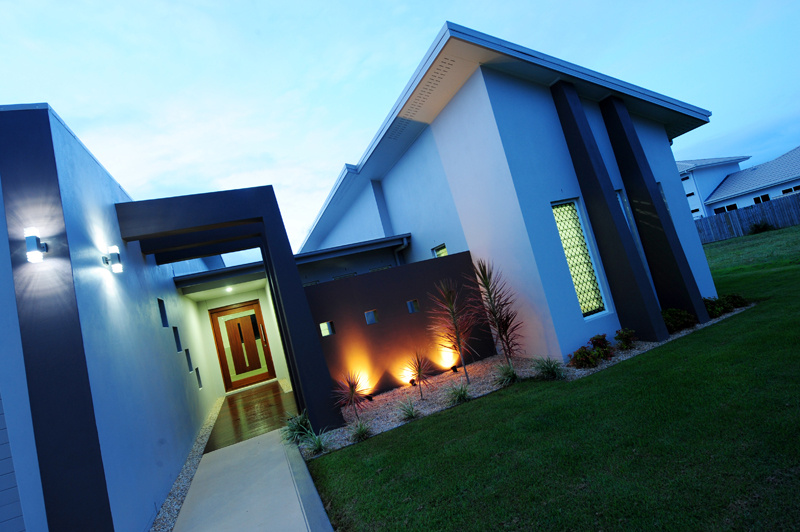 “The problem is that many landlords either aren’t aware of the benefits associated with depreciation, or don’t have an up-to-date depreciation schedule, which enables them to claim against the reduction in value of items such as carpets, curtains, stove cook tops, some light fixtures, shower heads and so on,” says Mr Raine.

“Each year, landlords can claim between 10% and 40% off a variety of depreciable items, and sometimes more.

“In many cases, 2.5% of the building cost of the investment home is also claimable on an annual basis.”

“One important benefit that new homes offer investors is considerable capital depreciation. Almost 100% of the construction cost is tax-deductible over the life of the property,” says Mr Beer.

“As a rule, the newer the property, the more an investor can claim, making purchasing a near-new house or apartment potentially more worthwhile, in a taxation sense, than an established home, at least for the first five or so years of ownership.”

According to BMT, a brand new residential home valued at $500,000 could potentially provide a landlord with cumulative depreciation claims of $40,000 over a five year period.

“That said, every depreciation assessment is different and the benefits are calculated on a case-by-case basis,” says Mr Beer.

Mr Beer also warns that significant tax allowances won’t always offset the costs of purchasing and/or building a brand new investment home, and this is where a tax depreciation schedule can prove useful.

Landlords should seek professional support when creating or updating a depreciation report, according to Mr Raine.

“Arranging a specialist tax depreciation company such as BMT to carry out the report will ensure that everything is done by the book,” says Mr Raine.

This advice is particularly appropriate for established properties, where it is also possible to back-date missed depreciation claims by two years.

“Always seek professional advice for established investments as it can be trickier to navigate the tax deductions.

“Moreover, the costs associated with a depreciation schedule, which can be between $650 and $700 per report, are also tax deductible,” advises Mr Raine.