The combination of a three-fold expansion of its fledgling tourism sector, its burgeoning port activities and appealing real estate affordability, are set to attract investors and owner-occupiers to Gladstone on Queensland’s spectacular Central Coast, according to real estate firm, Raine & Horne.

“Property values in Gladstone are presenting investors and owner occupiers with an opportune time to enter the market in a ‘destination location’ with outstanding potential,” said Mark Patton, Principal of Raine & Horne Gladstone.

“Gladstone is on the edge of the Southern Great Barrier Reef and more cruise ships are bringing additional tourism dollars and jobs to the port,” said Mr Patton.

“The extra jobs will benefit the real estate sales market, and we expect to see the current median price of $375,000 to start to head north. There will be some rental pricing pressures too, which savvy investors have noted,” said Mr Patton.

Tourism is a major growth sector in Gladstone with 17 cruise ships booked to dock in its deep water harbour in the next 18 months, according to Gladstone Area Promotion and Development Limited. 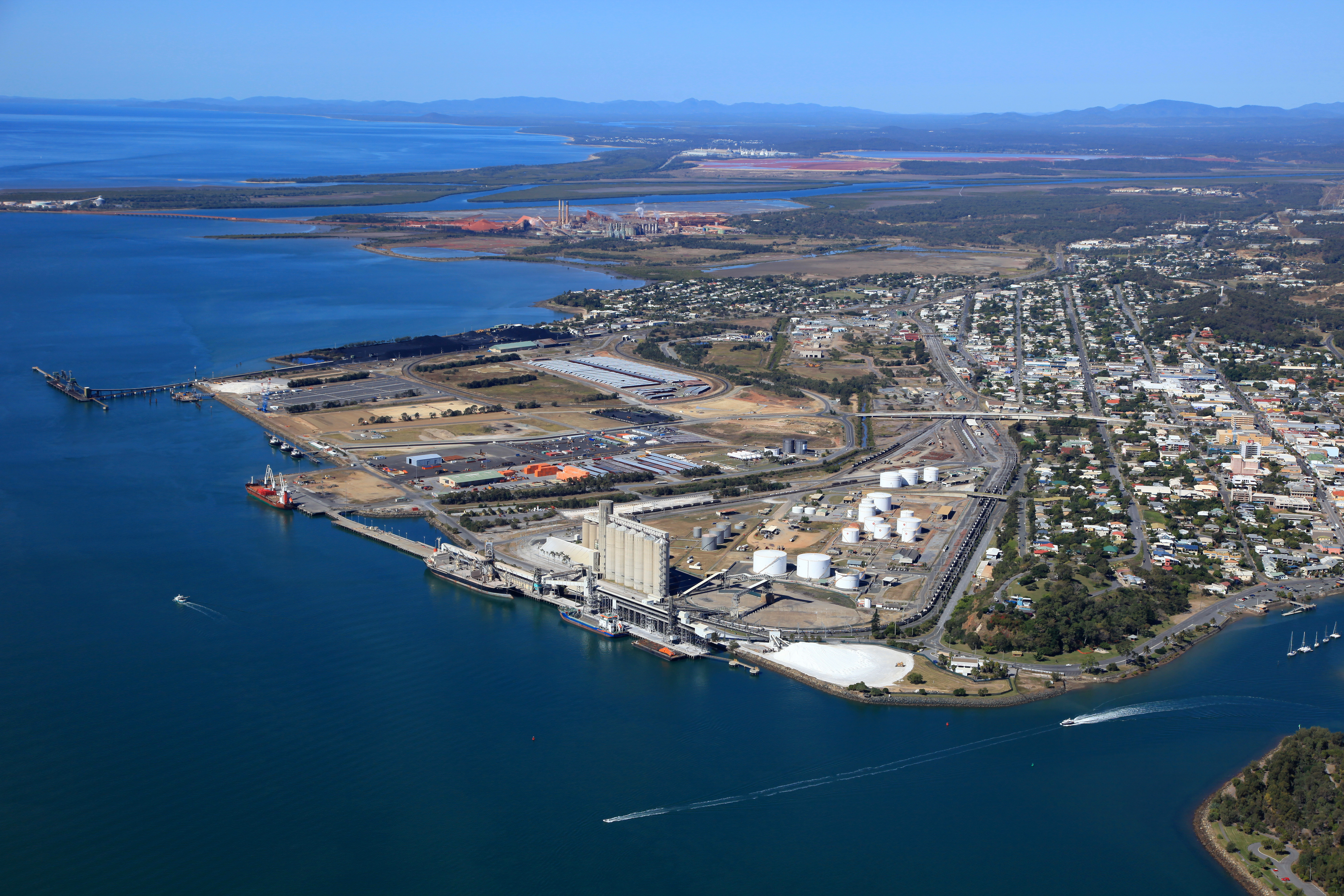 “The target is set to increase to around 50 per year in the next five years, with other cruise lines showing amazing interest in visiting our port,” said Darryl Branthwaite, Chief Executive Officer, Gladstone Area Promotion and Development Limited.

“We have a deep-water port where people can walk straight off the boat without needing to tender in on smaller vessels as they do in destinations such as Airlie Beach, Hamilton Island and Cairns.

“There is massive opportunity for the tourism SMEs to evolve and expand with every ship bringing between 2,000 and 6,000 passengers to Gladstone along with between 700 and 2,000 crew.”

“We are at the tip of Southern Great Barrier Reef and being further south in the cooler waters, we have avoided the El Niño warmer currents, which have affected Far North Queensland and the northern reef.

“Scientists have now stated that the northern reef is recovering, the coral is spectacular, the beaches are white, the water is warm and crystal clear, and the fishing is awesome.”

The Gladstone Region, which has a growing population of around 73,000, has been regularly written off as a one trick economic pony by many experts, according to Mr Patton, who claim the town is too dependent on mining.

“This is just not true. It is Queensland’s largest multi-commodity port, which handles the export of more than 36 different commodities including coking and thermal coal, aluminum, bauxite, wood chip, cement, calcite, machinery, fuel, and even grain from the Banana Shire, to the Central Highlands,” said Mr Patton.

“Additionally, Gladstone is home to a number of major industrial giants such as mining explosives specialist, Orica, and two of the world’s largest alumina plants, Queensland Alumina and Yarwun.”

Gladstone is the major Central Queensland fuel bunkering hub, and this service is set to expand, according to Mr Branthwaite.

“There is interest from an oil refinery to be constructed in Gladstone, along with a bio fuels plant and a steel facility,” he said.

“The three LNG plants on Curtis Island, which cost more than $25 billion each to build, could expand especially with Arrow Energy buying up the British Gas (BG) share of QCLNG.

“Moreover, the shipping and tugboat work required with each of the LNG ships is very frequent and will provide hundreds of additional jobs,” said Mr Branthwaite.

“The maintenance programs for each of these LNG plants also will start to have an effect on the Gladstone economy within the next two years.”

Mr Branthwaite is predicting supply chain activities supporting the LNG plants will take up some of the commercial property vacancies left over from the heady days of the construction surge.

“Alternatively, suppliers to the LNG sector may even construct their own commercial premises,” he said.