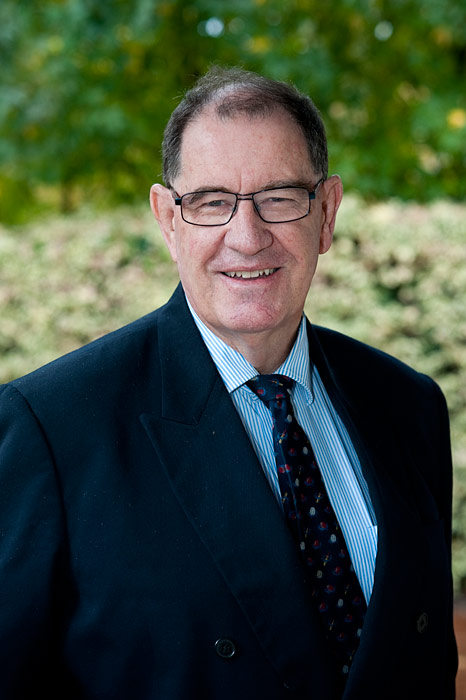 In the May Federal Budget announced last week, the Commonwealth Government extended the $20,000 instant write-off for small business clients with a turnover of less than $10 million to the 30 June 2019.

Before the budget was released, one media poll declared that 60% of respondents were hoping the government would make the scheme permanent.

The purpose of the instant tax-write off

“I’ve heard the calls for the government to make the write-off permanent. However, you must look at why they are doing it,” said Simon Winter, Principal of Raine & Horne Business Sales.

“It’s a carrot aimed at encouraging manufacturing and employment. The instant tax-write off pushes employment and manufacturing along because the write-off gives businesses the incentive to buy something new.”

The current write-off is also not the first time a federal government has introduced depreciation acceleration.

“There have been several tax breaks used by different governments over the last four decades, with different levels of depreciation acceleration used,” notes Mr Winter, a Certified Practising Accountant (CPA), and a Member of the Australian Institute of Accountants.

“Small businesses earned a 40% write-off over and above the value of the plant or equipment about 10-15 years ago that virtually no one seems to remember,” he said.

“You could buy an item for $10,000 and immediately write-off $4,000. However, you could still claim the full depreciation of the article over its lifecycle.

With this example in mind, Mr Winter believes it’s difficult to make an accelerated depreciation break such as the $20,000 instant tax-write- permanent.

“There will be circumstances that arise where it is no longer needed, which are usually related to an improvement in the economy and business confidence,” he says.

“It might seem hard to believe but the $20,000 instant tax-write off will run its race and businesses will even forget it’s there, especially if they have sufficient plant and equipment in place.

“Once the business environment gets to this point, the impact of the instant tax-write-off on job creation and manufacturing will be negligible. At this juncture, it will be time to end the tax break.”

The tax-write-off is doing its job now

For now, however, Mr Winter says almost 90% of the small businesses he supports are taking advantage of the instant tax-write off.

“As such the value of the plant and equipment owned by many small businesses is almost zero because everything they’ve bought over the last three years they’ve written off.

“We see many businesses such as restaurants and cafes which are plant and equipment rich but with a written down value of almost nothing by taking advantage of the accelerated depreciation attached to the instant tax write-off.

“If they are buying a new refrigerator, it’ll be less than $20,000. It’s entirely tax deductible in that year. Previously these assets were written off over a number year according to the depreciation schedule for that item.”

Capital gain versus gain on sale

Where the instant tax write-off is causing some angst for small businesses is in relation to the difference between a ‘gain on sale’ and a ‘capital gain’.

Mr Winter explains, “If a business claims the full tax write-off of an asset valued at $19,000, it’s is then deemed to have no value. However, if the SME sells the asset for $6,000 three years later, they must pay tax on this gain at its full marginal tax rate.

“They are forgetting they enjoyed the full benefit of the instant tax deduction three years ago. This sale value is deemed to be a profit by the Australian Tax Office and is called a gain on sale.

“A gain on sale occurs when a business sells an asset for more than what its written down to.

“A gain on sale is not a capital gain and there are no capital gains tax discounts that apply to this profit. A capital gain only occurs when you sell something for more than you paid for it.”