With the start of a new financial year now upon us, Michael McDonald, CEO, Raine & Horne SA, says it’s a great time to recap on the results of 2015/16.

“The latest CoreLogic RP Data National Hedonic Home Value Index produced a 1.6% increase in May, which followed a 1.7% rise in April,” said Mr McDonald. “As a result, the combined capital city index rose by 5% for the first 5 months of 2016, with Adelaide producing strong and resilient growth of 4.6% over the same period.”

On the investment front, housing finance commitments indicate that the Adelaide market is in favour, according to Mr McDonald. 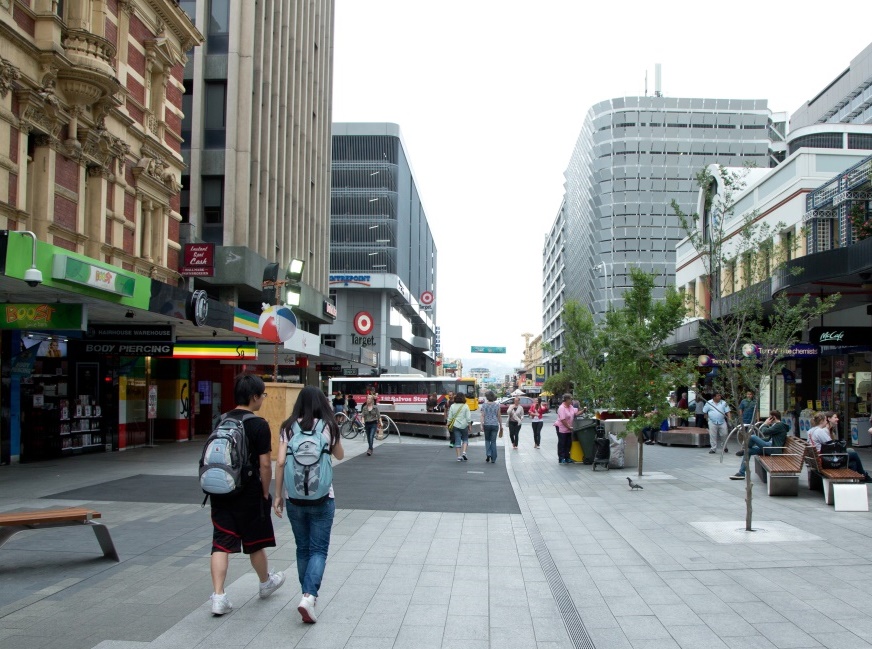 “Investors currently make up 47.6% of all mortgage commitments, which is positive news for Adelaide,” he said. “Given Adelaide has the lowest mainland median prices, the highest rental yields and steady tenant demand, it’s easy to see why investors are back in droves.”

“This gives Adelaide a combined median dwelling value of $415,000 for the month, and as a consequence, investors are seeing prime opportunities here in SA,” says Mr McDonald.

“When you weigh this result against the 85.7% dwelling growth in Sydney over the same period, it doesn’t sound that tremendous,” said Mr McDonald.

“But it does show that Adelaide real estate is as safe as houses as a long-term investment.”

Drilling down, Mr McDonald believes that Adelaide’s outer suburbs will produce long-term capital growth prospects thanks to improved infrastructure both in the region and closer to the CBD.

These improvements include the near $1 billion transformation of the Riverbank and the Adelaide Festival Plaza Centre redevelopment. There is the $896 million Torrens to Torrens Project, the $620 million Darlington Interchange, and the O-Bahn extension, which will create 450 jobs.

“Chicken producer Ingham will spend $275 million doubling the size of its South Australian operations, creating an additional 850 jobs in the process, particularly in the northern suburbs and Murraylands,” said Mr McDonald.

“It’s fair to expect these projects combined will create significant employment opportunities and provide world-class infrastructure, which will drive up owner-occupier, investor and tenant activity. This activity will result in long-term capital growth and decent rental yields across Adelaide.”