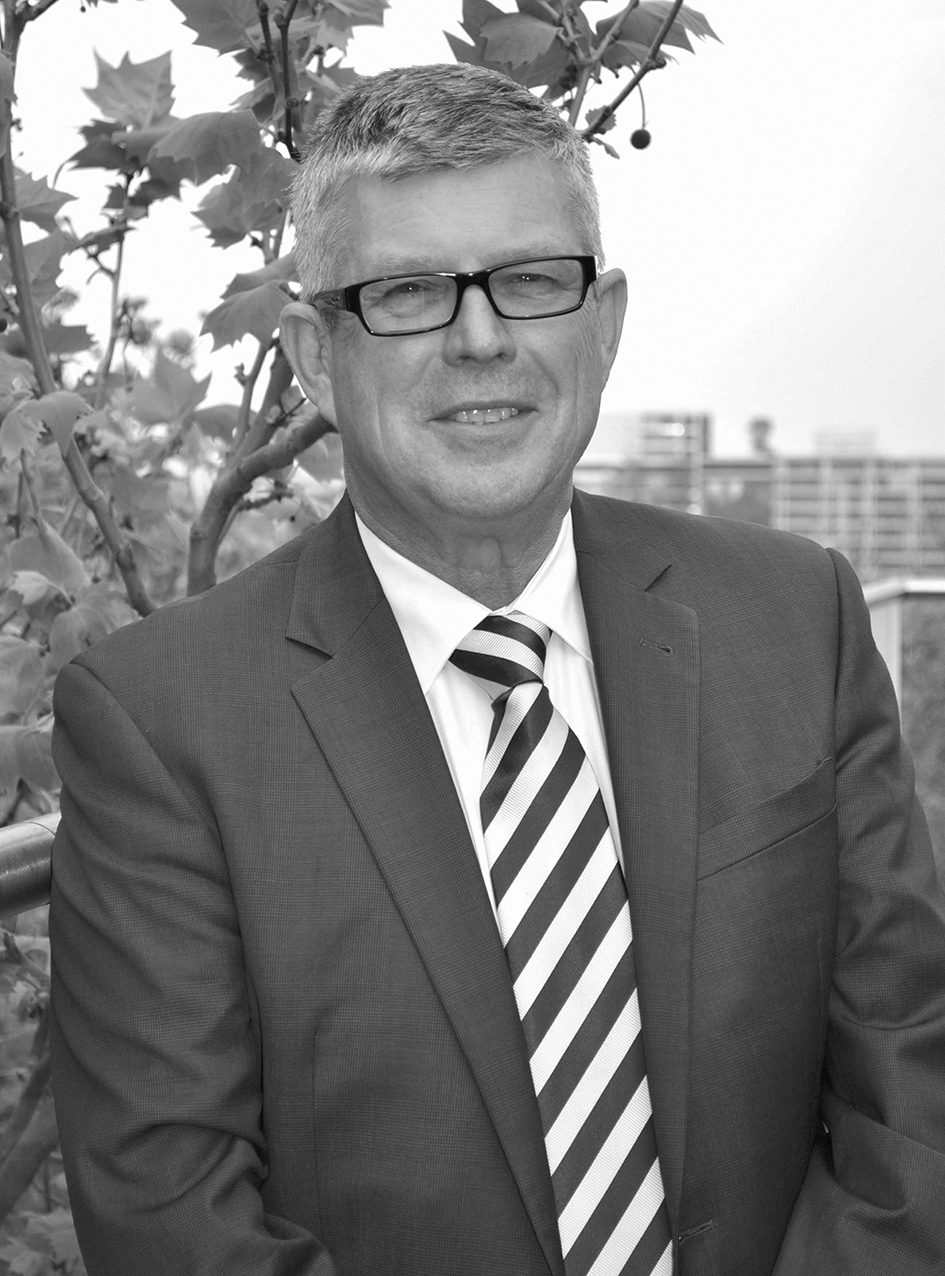 “Brisbane dwelling prices have started 2017 in positive territory,” said Mr Worrad, who nominates the Gold Coast and Carindale, which is 8 kilometres from Brisbane, as regions worth considering in 2017.

“In Mermaid Beach and surrounding suburbs, we saw significant price value falls in 2008 and 2009, however, it’s becoming increasing difficult to find an entry level home in the area under $700,000.”

“Over the past few years, values have risen incrementally by 4-5% annually thanks to the economic impact of infrastructure developments supporting the 2018 Commonwealth Games, along with changes to local council planning regulations and fees, which have made it easier for developers to construct a residential building.

“In 2010, there wasn’t crane in the sky, and now the Gold Coast skyline is littered with up to 30 cranes on any given day. Cranes are a great indicator of the health of the Gold Coast economy.” Given the strong buyer interest in Gold Coast property, Mr Steinberg is tipping price growth of 5-10% in 2017.

Interstate downsizers are also making their presence felt in Queensland, according to Mr Worrad.

“We are seeing more retirees who have sold up in Sydney and Melbourne in our markets. They can buy in South East Queensland and they can still have plenty of money left over for a decent retirement lifestyle,” said Mr Worrad.

Another regional town to watch in 2017 is Mackay. “Vacancy rates have fallen to single figures in Mackay, which savvy investors looking for affordable assets and decent returns will duly note,” said Mr Worrad.

Another regional town to watch in 2017 is Mackay. “Vacancy rates have fallen to single figures in Mackay, which savvy investors looking for affordable assets and decent returns will duly note,” said Mr Worrad.

According to Raine & Horne, the median house price in Mackay is $265,000[ii], with median weekly rents of $275. Furthermore, vacancy rates in Mackay, despite the seasonal Q4 blip, have decreased over the longer term.

Des Besanko, Principal, Raine & Horne Mackay noted the Real Estate Institute of Queensland recently reported that Mackay’s vacancy rate was 7.9% in December, which was higher than other quarterly periods in 2016.

“The savvy investors are recognising Mackay is more than a one-trick economic pony. As an employer, the mining sector in Mackay is dwarfed by the retail, manufacturing and tourism industries.

“Mackay also services primary industries such as sugarcane and beef, including some of the biggest cattle farms in Australia, which are just inland from the town,” said Mr Besanko.

On the mining front, Mr Besanko said there is some activity as a consequence of stronger coal prices globally.

“The increase in the price of coal is enabling several existing mines to complete some maintenance, and this employment is feeding into the town,” said Mr Besanko.