The auction of a spacious apartment at 3/9-19 Nickson Street, Surry Hills will make Australian real estate history on 21 May, 2016, when it goes under the hammer on Facebook, and is streamed live through video app Periscope.

Listed for auction by Jason Ballo, Principal of Raine & Horne Surry Hills, the one-bedroom, one-bathroom apartment, which comes with a lock up garage, last sold in 2005 for $332,000, a year after Mark Zuckerberg and friends launched the famous social networking service. The auction price guide for the property is $700,000.

“This historic auction is a preview of where real estate technology in Australia is headed. 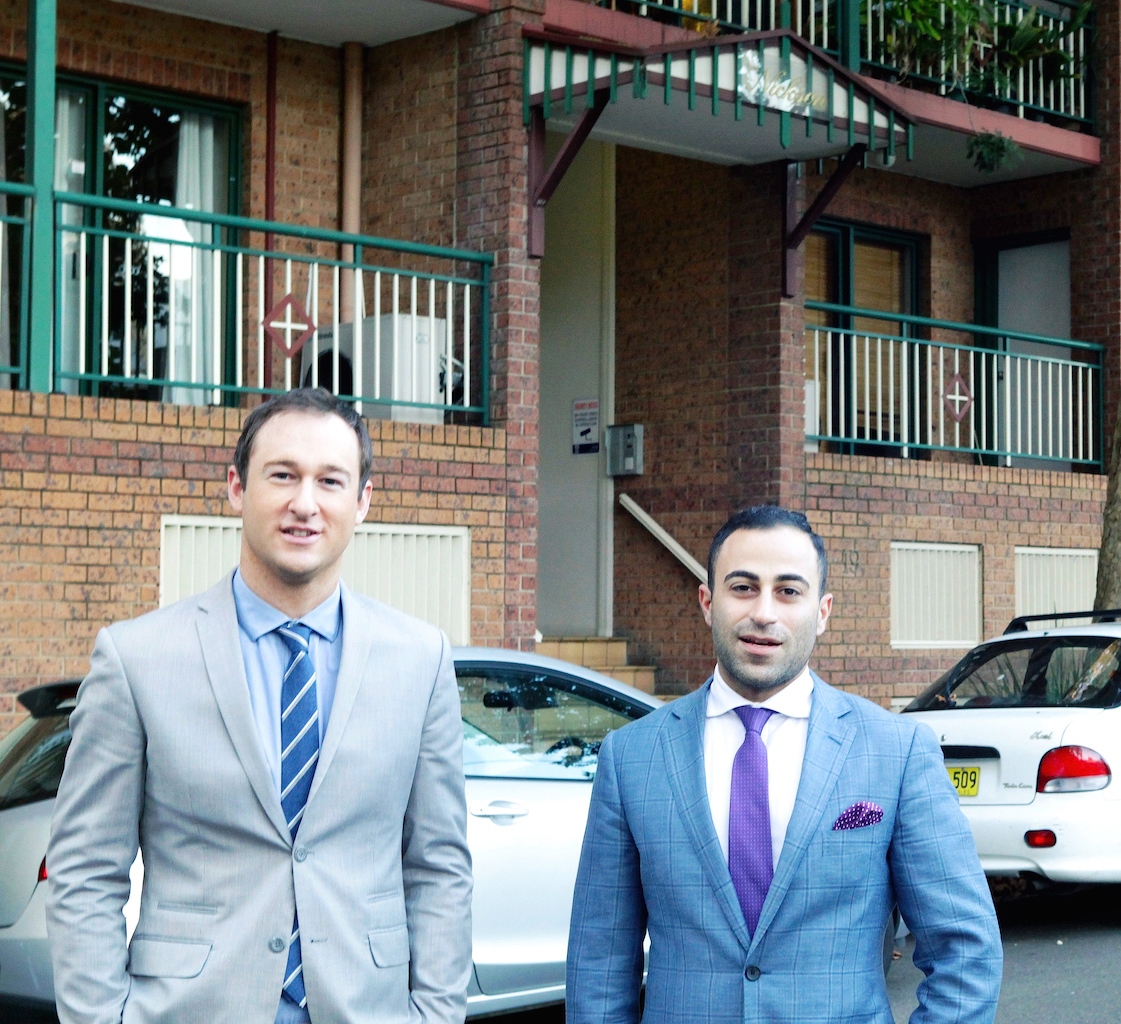 “It’s appropriate we’re making real estate technology history in Surry Hills, which is in the heart of Sydney’s unofficial Silicon Alley, where a large number of Australia’s leading tech players are based. It's also the reason I opened Raine & Horne Surry Hills in this historic region last year.”

Periscope is a live video streaming app that was developed by Kayvon Beykpour and Joe Bernstein in the United States.

The app was purchased by Twitter for a reported $100 million in March 2015. On March 26, 2015, Twitter officially relaunched the application on iOS.

“Periscope as a real estate tool is taking off in the United States, as it allows buyers and investors to view a property in real time, which can suit those who find it difficult to visit a property in person,” said James Pratt, Director of Auction Services, Raine & Horne.

“For example, if your partner is away on business in Melbourne you can still stream the inspection or auction of a property in Sydney to them through Periscope and chat with them about it on Facebook.

“This takes away the old-fashioned approach of viewing a property and taking some photos which you email to your partner or colleague, before chatting with them about the house or apartment.”

The auction of 3/9-19 Nickson Street, Surry Hills will be broadcast live through Facebook in tandem with Periscope.

“This means that anyone with a Facebook account can log on and can watch the auction live, even if they can’t make it in person,” said Mr Pratt.

“The real point of difference with Facebook live streaming is that viewers watching live online can also leave comments, as can those people who attend the auction in person.

“This creates a level of interaction that is totally new to Australian property auctions. It also makes the process more transparent as everyone can see exactly how many bidders are on hand and the bidding sequence, even if you’re in Hong Kong, Hobart or Haberfield at the time the bidding starts,” said Mr Pratt.

“The live Facebook feeds are also a great educational tool for those considering bidding at auction for the first time, or those vendors who have never sold a property at auction previously.”

The live social media feed ensures that auction day is more accessible and engaging for buyers, which will help vendors achieve a stronger result, according to Mr Pratt.

“Using social media in tandem with app technologies such as Periscope enables a property to attract a deeper and wider audience, and it doesn’t allow agents or auctioneers to take short cuts,” said Mr Pratt.

“If you’re live and on show to a large social media audience, you’ll want to be on your game.”

For more information about the onsite auction of 3/9-19 Nickson Street, Surry Hills on 21 May, 2016, and the associated Facebook/Periscope feed, contact Raine & Horne Surry Hills on 9699 5570.