The decision by Prime Minister Malcolm Turnbull to pull the trigger on a rare July Federal Election will provide the Australian property market with a significant shot in the arm, according to Raine & Horne Executive Chairman, Angus Raine.

Mr Raine said Australians were generally wary of buying or selling a residential property during the lead-up to a federal election.

“Generally, whether we’re buying or selling, we tend to wait until the election is decided just in case there are any unforeseen surprises,” said Mr Raine.

“Now that the election has been called for July 2, this represents the perfect timing from our point of view, as winter is typically a quieter time for property sales. 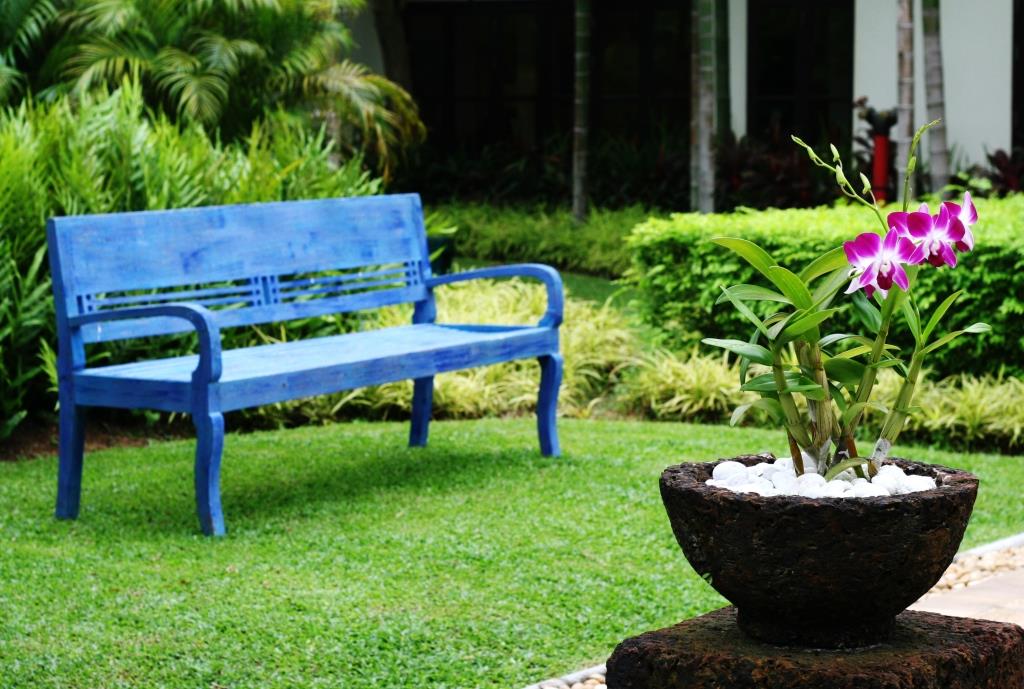 “A July poll will enable vendors to list their properties in July and August, and it won’t affect their buying plans through the traditional spring selling season.

“This decision, while it mightn’t help real estate activity during the two month election campaign, it will put vendors in an excellent position to meet their property goals by the time the traditional selling season begins in early September.”

Mr Raine also cautioned against changes to negative gearing or the capital gains tax discount, which could potentially fall under the label of ‘unforeseen changes’.

“Real estate investment is a favoured asset class by millions of Australian voters because it is deemed safer than shares and easier to understand than bonds,” said Mr Raine.

“Making changes to negative gearing or capital gains would be a brave decision, especially as Australians don’t have a particularly strong record when it comes to savings and investing.

“Therefore removing a strategy that is encouraging investment seems ill-conceived to me.”

Mr Raine believes that governments would be better off considering ways to encourage more owner-occupiers to buy into new properties than attempting to stymie the investor market.

“With some checks and balances, providing some limited stamp duty tax breaks, for example, for those upgraders buying into new properties, might be worth considering,” said Mr Raine.

“Good government is about creating some new policy ideas rather than just raking over old coals.”

For further media information or to organise an interview with Angus Raine, contact: