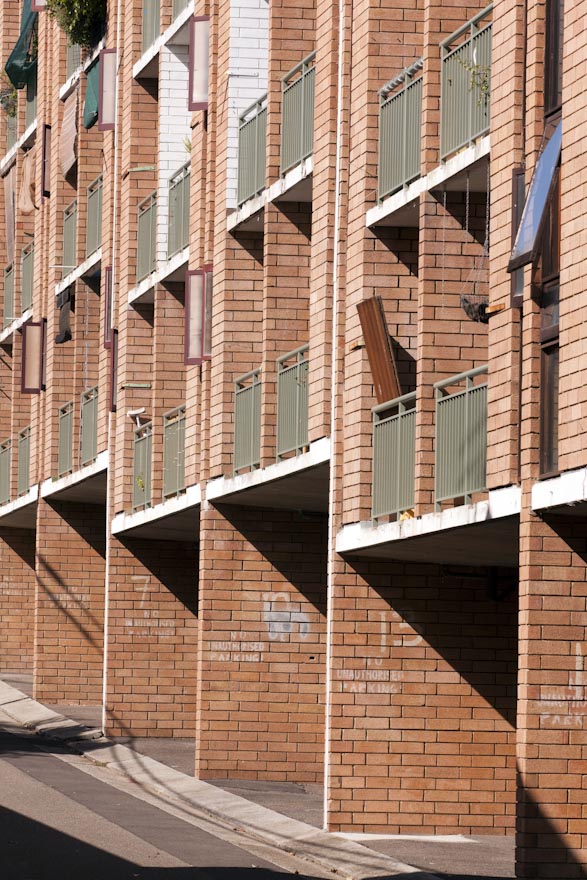 You may have recently read in the press that the real estate market is in the doldrums and prices are expected to fall over the coming months. However, our evidence shows that interest for property in the first few weeks of the selling season has certainly been strong. We've been getting a record number of inspections - in some instances over 20 people attending open homes for both houses and units - and the demand isn't restricted to first home buyers, but includes second buyers and investors as well.

We believe that prices may in fact increase in the months leading up to Easter. This has been compounded by the fact that while we had a record number of appraisals in the last quarter of 2015, these appraisals didn’t convert to listings, resulting in a decline in stock levels in the first two months of this year. This was bought about by many potential vendors believing they had missed the record prices that occurred in 2015.

Buyers are also displaying a “lack of urgency” as they think prices will fall, and available property would have increased but this is not the case.

So the message is clear. If you're considering selling in the coming months, get in early before the listings spike in April and May.

Just call you nearest Raine & Horne office and let them advise you on the best way to achieve a premium for your property.