Outer ring Brisbane suburbs have enjoyed an excellent start to the traditional spring selling season, according to Superbrand Raine & Horne.

“Investors are starting to look beyond the inner city suburbs for robust yields, while retirees from the southern states have also identified that middle and outer ring suburbs in Brisbane offer plenty of value,” said Steve Worrad, General Manager, Raine & Horne Queensland.

“There is also a shortage of listings in some middle and outer ring suburbs, which will drive up values as we get closer to Christmas.”

In the Moreton Bay region north of Brisbane, the numbers of homes for sale are down compared to October 2014, according to Rebecca McKay, Principal of Raine & Horne Kallangur/Petrie.

“This makes it a great time to sell a property in suburbs such as Kallangur, Petrie, Elimbah and Brighton. If properties are priced sensibly to meet the market, they will sell in days,” said Mrs McKay.

Moreover Mrs McKay said that with demand outstripping supply, some properties in the Moreton Bay region are recording better than expected sales results. 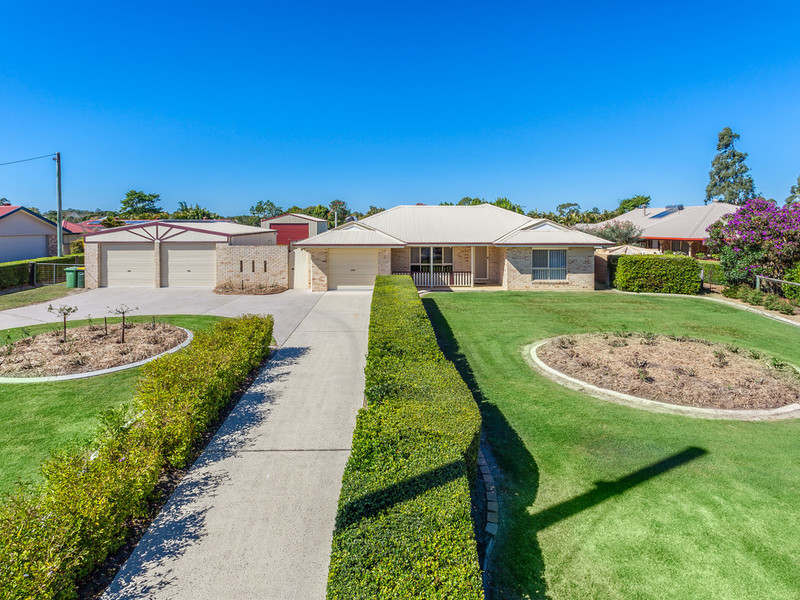 “If you’re considering the sale of a property in the Moreton Bay region, the run up to Christmas will be the perfect time to make a move,” said Mrs McKay.

On the Southern Moreton Bay Islands, the traditional spring market is in full swing thanks to the region’s real estate affordability.

“With blocks of land available from $25,000, we have some of the cheapest land available on the Australian eastern seaboard,” said Sandra Hutchison, Principal of Raine & Horne Bay Islands.

“There are more retirees buying land to build holiday homes, while waterfront properties are in short supply, which is unusual for our region.

“The prices of waterfront properties range between $380,000 and $1 million, which is very attractive to buyers as we’re just an hour by ferry and bus to Brisbane.”

“Properties priced close to the median are very attractive to investors looking for a positively geared asset, as they can expect to enjoy rental yields of about 5.5%,” said Mrs Hutchison.

To the south of Brisbane, a shortage of listings is driving markets in Logan City, according to Dennis Wey, Co-Principal of Raine & Horne Beenleigh.

“We had a very slow start to spring but the market really took off in October since the change of government in Canberra,” said Mr Wey.

“It seems that improved business and consumer confidence, thanks to the changes federally, coupled with a shortage of stock, means that a Beenleigh property that lists on a Monday or Tuesday is selling by the weekend.”

“For $350,000, you can buy a quality four bedroom home with a double lock up garage and you’ll get as much as $425 a week. This is a terrific yield of more than 6%, which is proving very appealing to many savvy investors.”