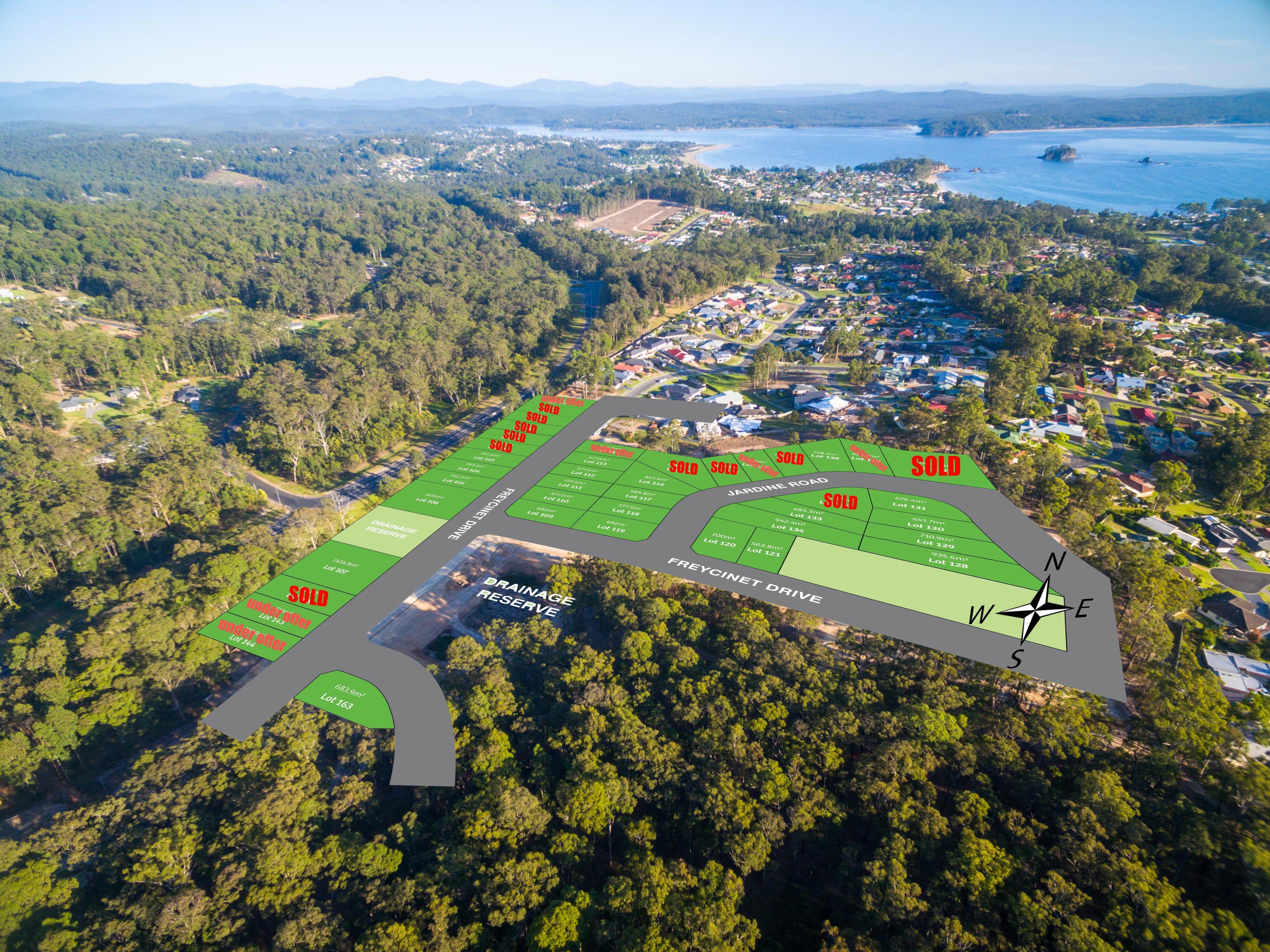 Sydney, NSW (15 June 2017) – Rare land blocks on the NSW South Coast are being snapped up within hours of coming to market, due in part to the continued rollout of the NBN, according to leading real estate group Raine & Horne.

“In the past few months, we’ve had two separate land releases sell out in the Mollymook and Milton region in a matter of hours after releasing them online,” said Tony Hopper, Co-Principal, Raine & Horne Mollymook/Ulladulla/Milton.

“This was a very impressive result as it’s taken up to a year in the past to sell similar subdivisions in this region.”

“The buyers attracted to the subdivisions were a mixed bag of locals, retirees and people from Sydney trying to secure a toehold in real estate,” said Mr Hopper.

Small business owners seeking to operate home-based businesses were also among the buyers, according to Mr Hopper.

“The National Broadband Network (NBN) is available at Cork’s Hill and Dolphin Bay, which was duly noted by the increasing numbers of microbusiness operators who can now earn Sydney, Melbourne, Brisbane or Perth dollars, but live on the NSW South Coast.”

“We have just 10 left and while there is some evidence of a growing enclave of microbusinesses and start-ups buying in Batemans Bay, investors along with Sydney, Canberra and interstate retirees are leading the charge for lots in Sunshine Bay Estate.”

“Batemans Bay is a bit further from Sydney than Ulladulla, and it is the closest coastal town to Canberra, so we are well-positioned for those considering or operating a small services business.”

The majority of the blocks available within Sunshine Bay Estate are level, cleared and offer a comprehensive range of town services, said Mr Stavros.

“A good selection of primary and high schools, a local TAFE and a campus of the University of Wollongong also contribute to the desirability of buying land in Batemans Bay, along with our magnificent national parks and beaches.”