In a changing of the guard, Raine & Horne Rural Sydney has been named the Superbrand’s Top Rural Office in NSW/ACT, breaking the vicelike grip of Raine & Horne Wellington in the hotly-contested category. 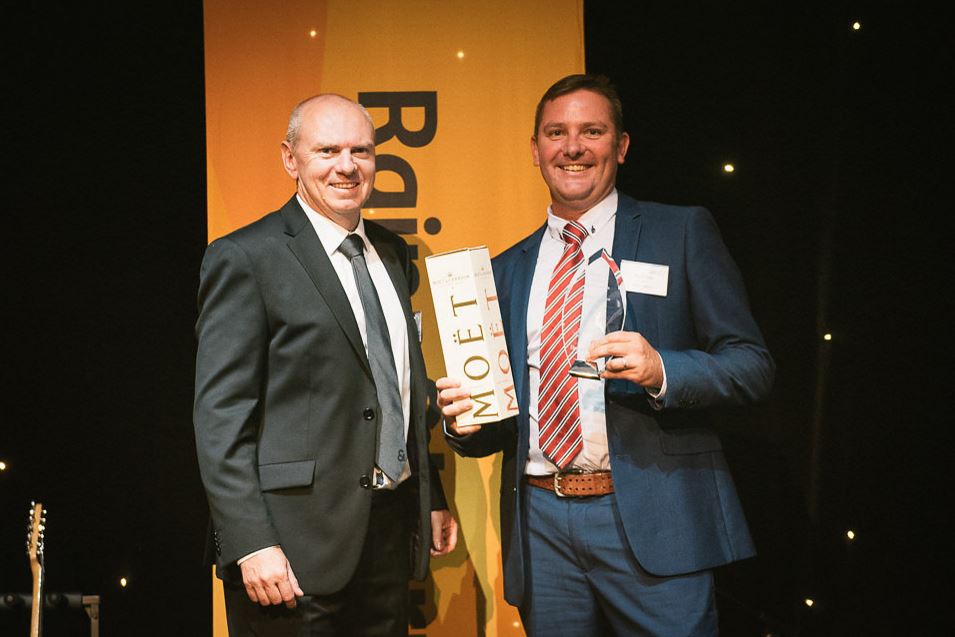 “The team at Raine & Horne Rural Sydney, which launched in late 2014, are changing the way that rural real estate transactions are conducted, not only in NSW but also nationally,” said Angus Raine, Executive Chairman, Raine & Horne.

“They’re dealing with some of the biggest agribusinesses in the world, with many transactions being conducted off market in absolute confidentiality.

“Discretion is paramount when selling and buying high end rural properties and the team at Raine & Horne Rural Sydney is using the latest technologies to successfully match the right properties with the right buyers.”

On the residential front, Raine & Horne Double Bay maintained its more than decade-long reign as the Superbrand’s top performing office in NSW/ACT by winning gold in the Number of Sales and Dollar Value categories. It was also the winner of the Multiple Office category, along with affiliate office, Raine & Horne Bondi Beach. The Eastern Suburbs juggernaut was also recently named by Real Estate Business Online as one its top 50 offices in Australia. 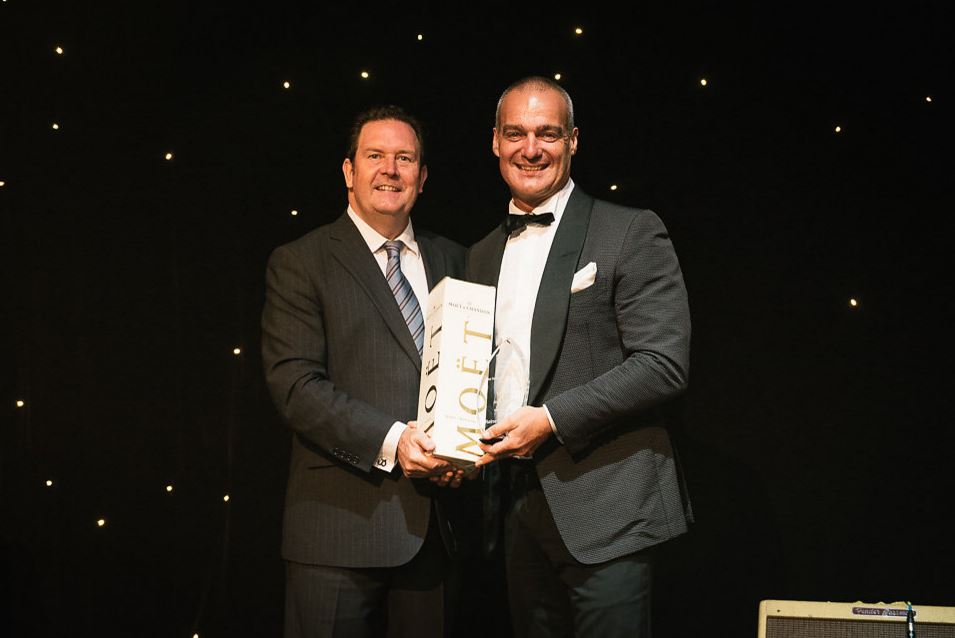 Another popular winner was Gerard Hill, Co-Principal of Raine & Horne Newtown, who won the prestigious Graeme Skarratt (GSK) Award. Mr Hill received his award from Mr Skarratt, who has an OAM and was employed by Raine & Horne for 60 years prior to his retirement in 2006.

“The GSK Award was presented to Mr Hill in recognition of his services to Raine & Horne since linking with the network in August 1999,” said Mr Raine.

Mr Hill said the award was totally unexpected and he attributed the win to his team at Raine & Horne Newtown and the wider Raine & Horne network.

“At Raine & Horne it’s all about culture. Everyone in the network is there to support each other and this is what sets us apart,” said Mr Hill.

“It’s amazing the level of support you get through Raine & Horne and I’ve met so many amazing people from Max and Angus Raine and the entire Raine family.

“We’ve got the current deputy president of the Real Estate Institute Brett Hunter, who is a principal at Raine & Horne Terrigal/Avoca Beach, and people from all over the state and Australia, who all put into this wonderful company. It’s an honour to be recognised alongside them.”

The 2015 Raine & Horne NSW/ACT Awards for Excellence winners include: