The Raine & Horne Commercial Industrial Average Index measures the vacancy rates of major industrial centres in Newcastle and the Lower Hunter, and was launched in 2011.

The reduction in industrial vacancies is a result of the leasing, or sale, of 30,000 square metres of floor space since the beginning of 2017, noted Steve Dick, Director, Raine & Horne Commercial Newcastle, the architect of the index.

“The average has fallen to its lowest level since January 2013, just before the commodities market collapsed. Low industrial vacancy rates also correlate closely to more industrial sector jobs in the region, which is good news for NSW’s second biggest city,” he said.

Industrial vacancies fell most significantly in Carrington, with the rate slashed from 15.3% in January to 3.8% in July. The other big improver was Mayfield West, where industrial vacancy rates dropped from 11.2% - 3.2%.

“The reduction in Mayfield West can be attributed to the leasing of some of the suburb’s biggest buildings, together with the occupation of space in some of the older buildings on Tourle Street near the old Sandvik Building. These vacancies have been filled with an assortment of tenants,” said Mr Dick.

“Carrington’s big adjustment follows the redevelopment of the Old Metso Building on Darling Street.  The developer will be demolishing the building back to the old concrete slab and has been selling the small original lots that were never consolidated.

“The Metso redevelopment and the recently announced, Thales Marine Hub on the Old Forgacs site, have combined to reduce industrial vacancy rates in Carrington.”

Relatively successful businesses are beginning to invest in their own properties, a new trend that will further tighten industrial vacancy rates in Newcastle.

“The continuing low interest rate environment – the Reserve Bank left the cash rate at 1.5% in August – has generated a level of confidence within the region’s industrial sector, which is encouraging businesses to invest,” explained Mr Dick.

“The reluctance by the banks to lend against speculative industrial developments is also creating a supply shortfall in the face of strong demand.”

“Retirees are buying leased investment properties for yields of 5.8% - 8%, which is creating more demand for industrial real estate in the Newcastle region.” said Mr Dick.

For commercial sales and leasing in Newcastle, contact Raine & Horne Commercial Newcastle on (02) 4915 3000. 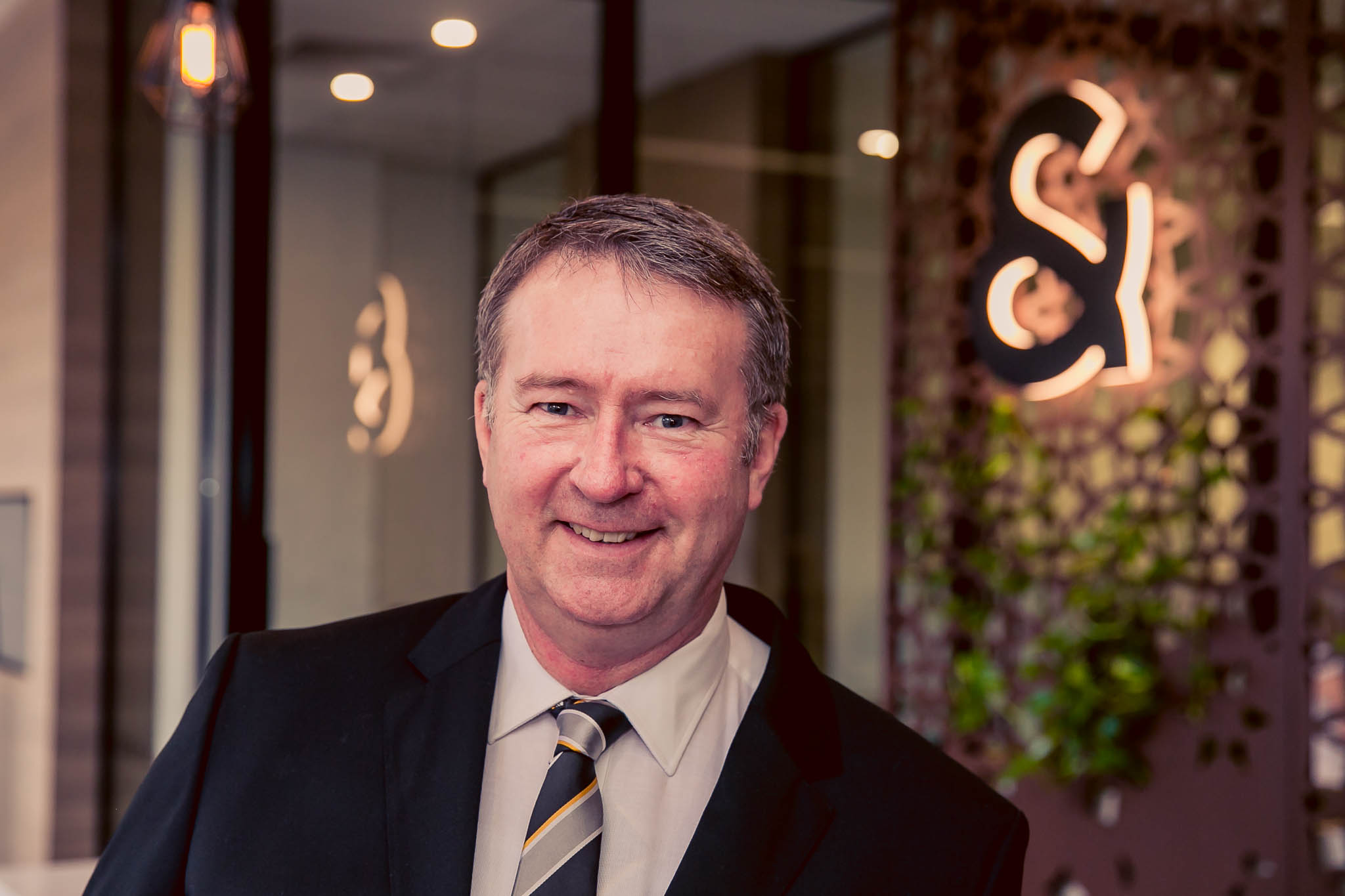