A year of two halves for Sydney real estate

Lifting a favourite cliché from the National Rugby League, it was a game of two contrasting halves for Sydney real estate in 2019.

Before the middle of the year, many investors and owner-occupiers were fearful of the policy changes threatened by a change of Federal Government. “When stability was guaranteed on polling day in May, the Reserve Bank enacted three rapid-fire interest rate cuts, and APRA lowered its loan serviceability caps,” said Angus Raine, Executive Chairman, Raine & Horne. “The market responded accordingly with values in some Sydney suburbs returning to the highs of 2016,” Angus said. “The only factor holding the market back in 2019 was a lack of listings.

“Consequently, there’s an excellent opportunity for downsizers who have put their plans on hold for the last three years to find a buyer and shift to a smaller property.

“In the current market, a downsizing strategy could free up significant seven-figure sums for some older Australians. There’s a huge amount of demand, and it’s time for downsizers to take advantage.”

To illustrate the bounce in the Sydney market, a three-bedroom townhouse at 1D Hume Street, Wollstonecraft on the Lower North Shore sold at auction for $1.8 million. The price was about $250,000 over the sellers’ reserve, according to the selling agent, David Hill, Co-Principal Raine & Horne HM Group. Eleven bidders registered for the auction, while more than 200 groups of buyers came through the property and 42 requested contracts of sale.

David explained, “The combination of political stability, lower interest rates and a more relaxed lending environment has contributed to the market’s run since June.

“We don’t have enough properties to sell, while buyers are fearful of missing out. The FOMO effect and cheaper and more accessible finance mean prices on the lower North Shore are back to 2016 highs.”

In Western Sydney, lower interest rates and in combination with government subsidies have fuelled entry-level markets in St Marys and Oxley Park since the middle of the year, according to Peter Diamantidis, Sales Manager, Raine & Horne.

He explained, “We are selling brand-new townhouses for $550,000 and under, which were built over the last few years. First-timers are taking advantage of the stamp duty tax breaks in NSW and the First Home Owner Grant (New Homes). The scheme is a $10,000 grant for first home buyers who are buying or building a new home, while those first-timers buying properties valued at less than $650,000 qualify for a complete exemption.

“We are starting to run out of stock, and this will continue to drive up prices. In 2020, first home buyers will need to buy townhouses off the plan as we will have run out of new stock.”

Proximity to the future second airport at nearby Badgerys Creek has been a significant appeal to younger buyers in 2019, noted Peter.

To find out more about buying and selling real estate in New South Wales, contact your local Raine & Horne office. 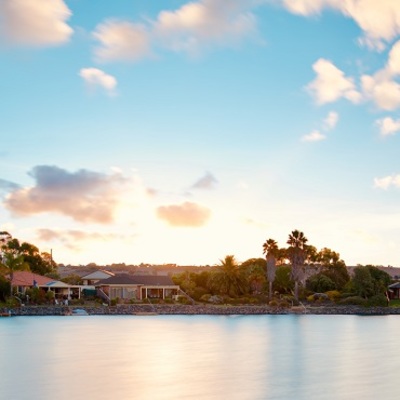 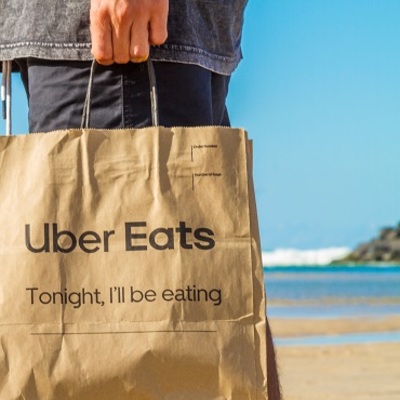 Next article
News & Media
Don’t let Uber eat away at your ability to service a mortgage this Christmas
Tim Brown, Manager Our Broker
Related Articles