An extravagant landmark designer home at Wingadal Place in Point Piper is expected to attract bids of up to $A60 million when it’s auctioned on Saturday 23 November 2019.

The current auction record for an Australian house is $23 million in 2009. This property was also listed for sale by Raine & Horne Double Bay.

The lavish property is set to attract bids from buyers in Europe and Asia.

The trophy home is one of three in the street and is the only property ever likely to be available for purchase for less than $A100 million making it the most exclusive, not to mention the most expensive street in the country.

Sydney, Australia (02 October 2019): One of the Southern Hemisphere’s most prestigious properties is set to record the highest auction price ever for a home in Australia.

The twilight onsite auction will be conducted by star auctioneer Damian Cooley from Cooley Auctions on Saturday 23 November 2019.

“We expect to see a considerable amount of interest for this home, including from Asia and Europe,” said Mr Hogan.

“There is no doubt that geopolitical factors such as the superpower trade wars, tensions in Hong Kong and the incredulity over Brexit are encouraging cashed-up foreign buyers and Australian expats to seek out well-located properties that haven’t compromised on quality in Sydney’s Eastern Suburbs to park some capital.

“This really is a once in a lifetime purchase as there are just three properties in Windagal Place, with this home the only one valued below $A100 million on this exclusive street, which is arguably Australia’s most expensive,” said Mr Hogan.

“It also seems that the prospect of longer-term political stability in Australia delivered by the May Federal Election is helping the cause of prestige property markets in Sydney.”

In addition to the geopolitical factors, the magnificent house has many stunning features and an uncompromised level of quality that will catch the eye of the most discerning buyers, said Mr Hogan.

The property was purchased as vacant land in 2006 by Ms Cooke, an environmental lawyer and lecturer as part of her long-term plans to return home to Sydney after many years working and raising a family in London.

The house, which sets a new benchmark in design quality and environmental efficiency was built to an original plan by James Stockwell and Jonathan Temple, then lecturers at the School of Architecture at Sydney University and co-workers with Peter Stutchbury and Glenn Murcutt.

The design of the garden was completed by Craig Burton and was executed by a growability team at the Windgap Foundation, which is a charity for people with intellectual disabilities.

“Grey Sandstone from Wondabyne Quarry, one of the oldest and most remote in Australia, completes a picture of external sophistication that will catch the eye of the most assiduous buyer,” said Mr Hogan.

“Wondabyne Quarry stone was used in the construction of the National War Memorial in Canberra.[i]

“There’s also steps down to the absolute water frontage where, subject to council approval, there’s space for a private slipway.” 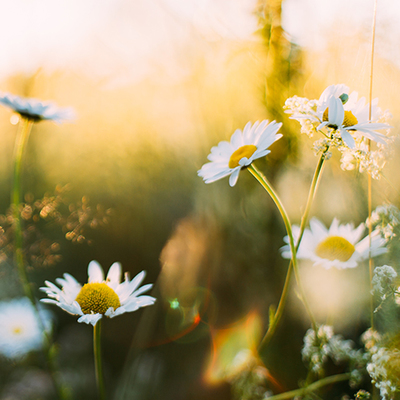 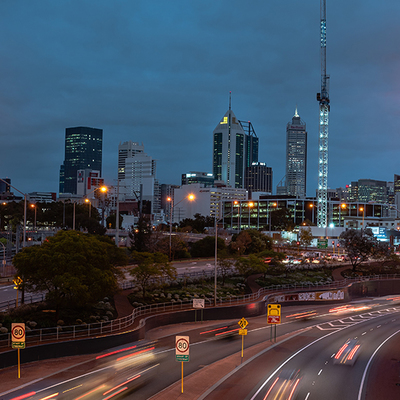