Property prices spring higher for a third month in a row

Australian capital city dwelling prices rose almost 1% in September according to the latest research from CoreLogic, which is the third increase in a row.

Sydney and Melbourne dwelling prices led the charge with robust 1.7% increases in September. This is the fourth month in succession prices in our two biggest capital cities have risen. Better still, over the past two months, Sydney is up a cumulative 3.3% and Melbourne up 3.2%.

Prices also rose in Brisbane and Canberra in September. Shane Oliver, Head of Investment Strategy and Chief Economist, AMP Capital said the boost from the election result, RBA rate cuts and the relaxation of the 7% mortgage rate serviceability test are continuing to drive a bounce in home buyer demand.

CoreLogic head of research Tim Lawless believes the strong rebound in Sydney and Melbourne housing markets relative to other regions, can be attributed to a variety of factors. He said, “While all regions are benefitting from low mortgage rates and improved access to credit, economic and demographic conditions in New South Wales and Victoria continue to outperform most areas of the country. Population growth is higher, unemployment is lower, and jobs growth is stronger, providing a solid platform for housing demand.”

Another factor cited by Tim as driving the strength in the Sydney and Melbourne property markets could be higher levels of investor participation. The latest housing finance data from the ABS (to end of July) shows investors comprised 32% of mortgage demand across New South Wales and 26% of Victorian mortgage demand which is higher relative to any of the states or territories. He added, “Although markets outside of Sydney and Melbourne aren’t showing the same recovery trend, most areas have either seen a reduction in the rate of decline or are seeing a modest trajectory of growth as low mortgage rates and a slight loosening in credit policy support buyer demand.”

To discuss the value and benefits of owning a quality, well-located investment property, contact your local Raine & Horne office. 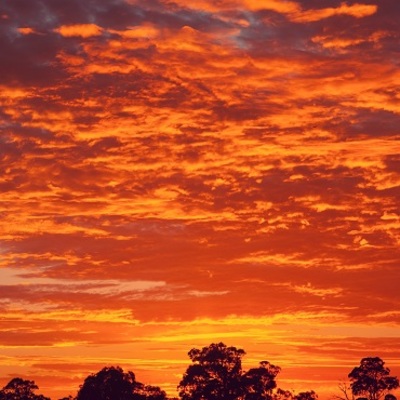 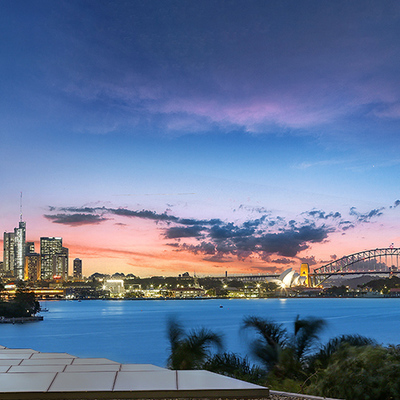