Auction pickup is a positive bellwether for the Victorian property market

The auction market in Victoria has started to rebound in the aftermath of the Federal Election, with auction clearance rates hitting 75% in the third weekend of July.

This result follows on from June when a 67% clearance rate for Victoria according to research from the Real Estate Institute of Victoria. This rate is the highest monthly clearance rate since April 2018. For Metropolitan Melbourne, it was 68.2%, the highest since February 2018.

Glen Waverley and Bentleigh East were star performers during June with 29 and 24 sales in each respectively.

Craigieburn has led the pack in terms of total auction sales so far in 2019 with 114 transactions, followed by Bentleigh East and Glen Waverley with 107 sales in each. In Reservoir and Mount Waverley, 102 and 101 properties have sold under the hammer respectively.

Also, since the election, values in Melbourne have started to improve. In the Victorian capital, dwelling values recorded a slight rise in June, up 0.2%, research from CoreLogic found. Melbourne dwelling values haven’t risen since the market moved through a peak in November 2017.

Regional Victoria remains a stable housing market performer, with four of the top ten highest capital gains located in this region, according to CoreLogic. This includes Shepperton where values have risen by 2.7% over the past year, Warrnambool and southwest up 2.6% and Ballarat, which is up 2.5%. Bendigo real estate values have also risen by 2.3% over the last 12 months. 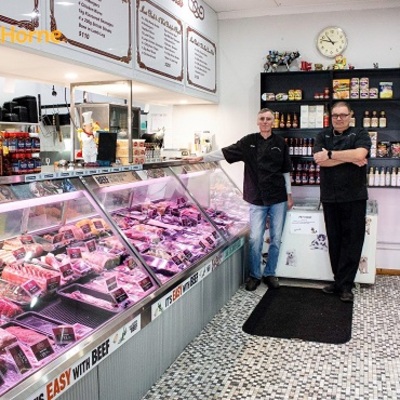 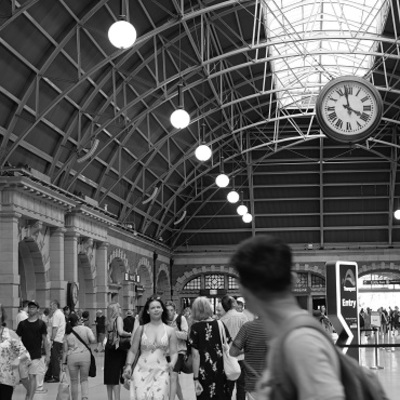