Thankfully, the Federal Government’s budget handed down this month didn’t try to trump Labor with changes to property taxation. That said, Treasurer Josh Frydenberg has plenty of good news for property owners around Australia thanks to the record $100 billion the government has committed to invest over ten years through its rolling infrastructure plan to help manage our growing population, meet our national freight challenge and get Australians home sooner and safer.

This spend includes an additional $23 billion of new funding in the 2019–20 Budget for projects and initiatives that will benefit every state and territory and provide local job opportunities.

The investment builds on significant projects already underway, including the Western Sydney International (Nancy-Bird Walton) Airport, the Inland Rail and the long-overdue Melbourne Airport Rail link. Peter Diamantidis, Sales Manager from Raine & Horne St Marys, said, “Within days of Badgerys Creek being officially named by the Federal Government as the site for Sydney’s second airport a couple of years ago, there was a significant spike in real estate prices.

“All residential property categories including housing, apartments and vacant land recorded immediate increases in values of between 5 and 10%.

“Given the massive infrastructure improvements to roads and railways, plus the airport, which will transform St Marys and surrounding suburbs over the next decade, longer-term, property values in this region will continue to grow at an average of almost 8% annually once we get through the current soft patch in the market cycle.”

The 2019–20 Budget also committed additional funding to major projects in every state and territory including $2 billion for fast rail between Melbourne and Geelong in Victoria, $1.6 billion for the M1 Pacific Motorway Extension to Raymond Terrace in New South Wales and $800 million for Queensland's Gateway Motorway (Bracken Ridge to Pine River).

There is also $140 million for the Albany Ring Road in Western Australia, $60 million for Tiwi Island roads in the Northern Territory, $1.5 billion for the remaining sections of the North-South Corridor in South Australia and $68 million for Tranche 3 of the Tasmanian Freight Revitalisation Program in Tasmania.

Canberra hasn't missed out with a $30 million investment promised for an upgrade the Kings Highway corridor, improving access between the Australian Capital Territory and NSW. 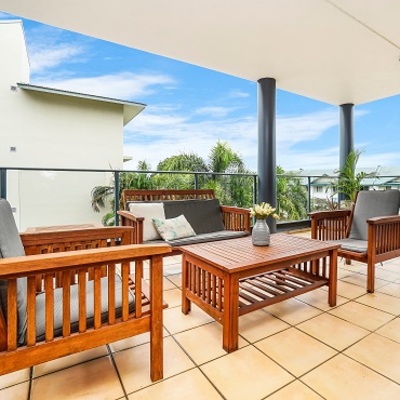 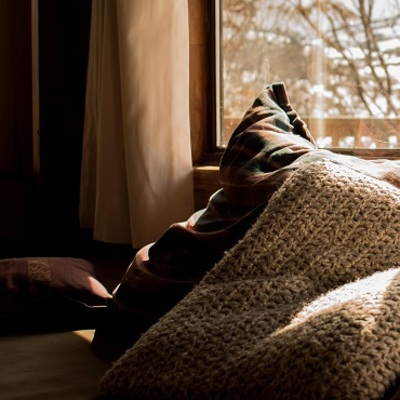